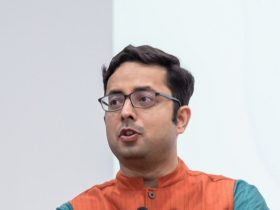 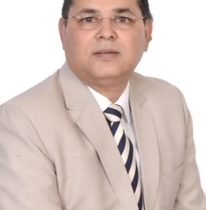 India was an economic power to reckon with until its economic decline in the 18th century. What explains this long period of prosperity? The answer might lie in a framework of social and economic thought that is present in our ancient heritage, says Sriram Balasubramanian, of which Kautilya’s Arthashastra is a major example.

His book on the mentioned subject seeks to do three things—first, to provide a structure and a context for Kautilya’s economic thoughts; second, examine his work’s relevance today; and third, to do it in a way that a lay reader can follow and grasp easily. Kautilya’s thought is mainly articulated through his prism of Dharmic capitalism and it’s components— some examples include wealth creation via a global economic outlook, a rule based non interventionist state and sustainable growth through observance of environmental, societal and familial responsibilities. Fathoming India’s rich economic and philosophical heritage and making use of it, Balasubramanian argues, would prove to be of great asset in its ascent again.

Sriram Balasubramanian will be in conversation with Rajnish R which will be followed by a Q&A. 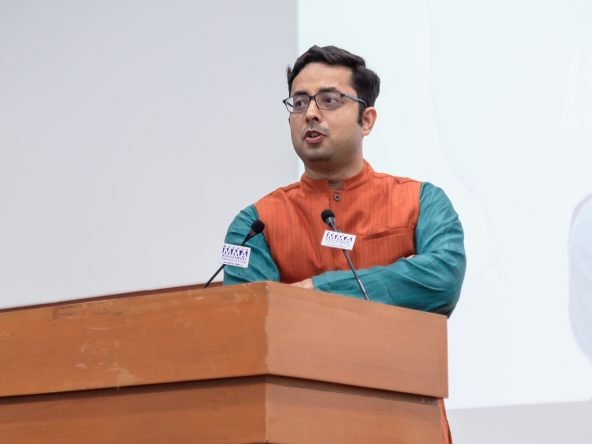 Sriram Balasubramanian is an economist and author. His areas of interest include global macroeconomics, socio-economic trends in emerging markets and Indic/dharmic culture. He has written for several international publications such as Bloomberg, ForeignPolicy, The Wall Street Journal and Vox EU among others, as an independent columnist and has been an independent panellist on CNBCTV18. He has authored two books, JAMBA: The Joint Family (shortlisted for the Third Annual IAAC Literary Festival organised by the Indo-American Arts Council) and The Wizards, which has been featured in varied publications, including The Hindu. He is an alumnus of Columbia University, New York. He lives in Washington DC/Maryland area in USA. 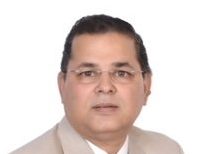 Rajnish is a serial entrepreneur. He has three decades of experience building global brands and companies in technology, digital media, Pay TV & retail space. Before turning an entrepreneur, he was a business leader at Microsoft, ESPN STAR Sports and Amul. Now he is building companies that address issues created by a broken inflationary currency-debasing financial system and a non-inclusive public market system. Currently, he is running a fintech company called SafeSona (www.safesona.com) and working on a stealth start-up to make public markets more inclusive. He has lived & worked in USA, Southeast Asia, major Indian cities and rural India and developed a deep understanding of economic, financial and political eco-system both globally and locally.