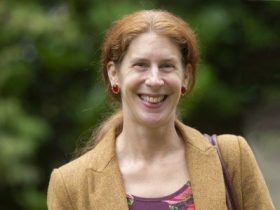 Julia A. B. Hegewald
Professor & Head, Department of Asian and Islamic Art History, University of Bonn

From Konkan to Coromandel – Deccan Heritage, Art and Culture (Summer 2022)

From Konkan to Coromandel – Deccan Heritage, Art and Culture (Summer 2022). The fourth season of seminars and lectures co-organized by the Deccan Heritage Foundation, the Centre of Islamic Studies at the University of Cambridge, and the Bangalore International Centre, presenting the pioneering work of scholars in various cultural fields from both the Northern and Southern Deccan regions of India.

The Jainas experienced a period of great political and cultural flourishing in Karnataka from about the 5th century CE onwards. In the early/mid-12th century, the influence of the community was severely threatened and significantly diminished by newly formed and incoming religious cults. These were largely Vīra-Śaivas (Liṅgāyats), but to a certain extent also Śrī-Vaiṣṇavas and Muslims. As a consequence, the Jainas were deposed and large sections of the population converted.

This presentation analyses the effects these religious and political changes had on the art and architecture of the Jainas as well as on that of the new ruling elites. Some Jaina statues and temple edifices were partially or completely destroyed, while others were re-used. By not entirely eradicating all traces of the formerly dominant culture and by integrating vestiges into their own artistic traditions, the newly empowered groups entered into an indirect dialogue with Jaina religious customs and artistic traditions, which ultimately changed the culture of all parties involved.

In collaboration with the Deccan Heritage Foundation, the Centre of Islamic Studies at the University of Cambridge, and the Bangalore International Centre. 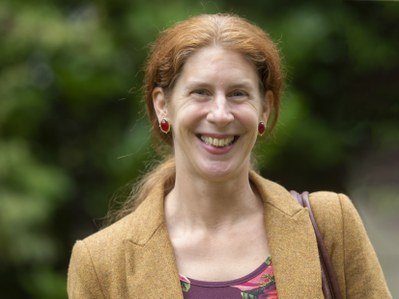 Julia A. B. Hegewald graduated from the School of Oriental and African Studies, University of London, from where she also obtained her PhD. After postdocs in Oxford and Heidelberg, she was Lecturer and then Reader at the University of Manchester. She is now Professor and Head of the Department of Asian and Islamic Art History at the University of Bonn. Besides other book publications, she is the author of Water Architecture in South Asia: A Study of Types, Developments and Meanings (2002); Jaina Temple Architecture in India: The Development of a Distinct Language in Space and Ritual (2009; Indian reprint 2018), Jaina Tradition of the Deccan: Shravanabelagola, Mudabidri, Karkala (2021) and editor of The Jaina Heritage: Distinction, Decline and Resilience (2011). 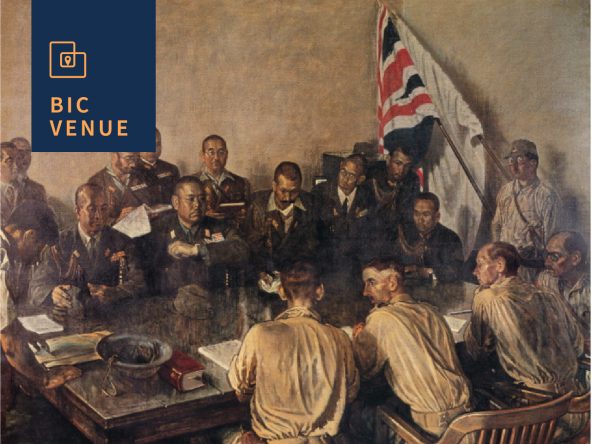 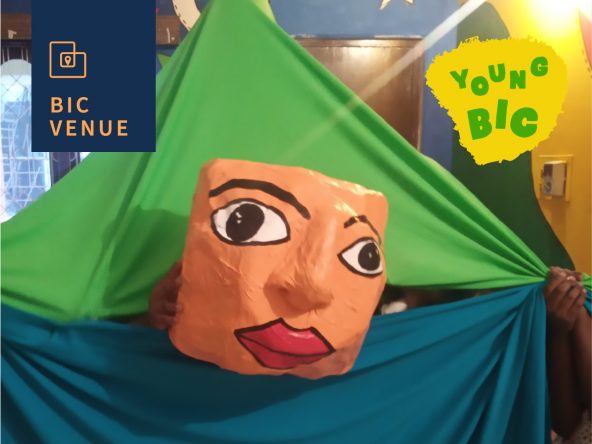 This is a Young BIC Event* 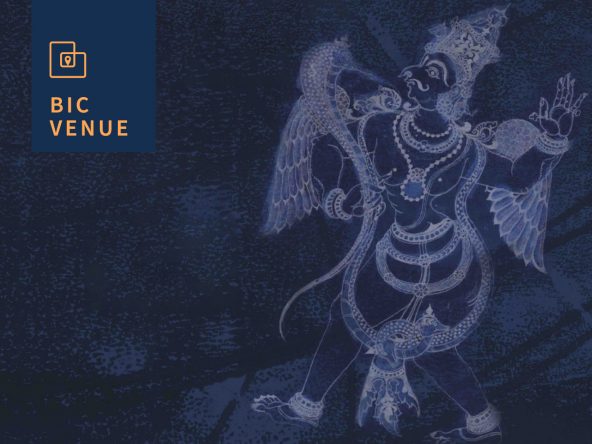 Lile’s Game of Snakes and Ladders