The Saree in Nine Stories

This is a BIC Elsewhere Event at Anegundi 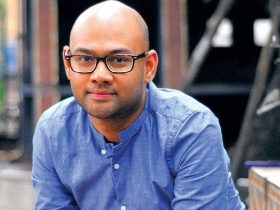 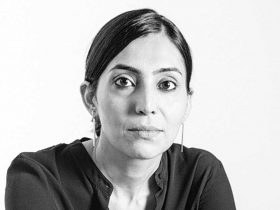 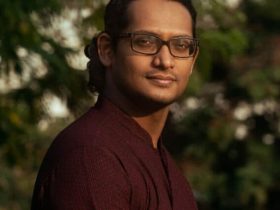 The Registry of Sarees presents RED LILIES, WATER BIRDS – The Saree in Nine Stories, an exhibition in Anegundi in Hampi, Karnataka, curated by Mayank Mansingh Kaul and designed by Reha Sodhi. The exhibition features a selection of 108 sarees and draped garments – narrated through 9 themes – which have been sourced by The Registry of Sarees over the last 5 years. They represent a period of almost a century, from the late 19th to the early 20th, and comprise textiles from some of the most prominent handloom centres of India, including Kanchipuram, Venkatagiri, Chanderi, Paithan, Patan, Varanasi, Murshidabad and Sambalpur.

Its location at Anegundi is part of an effort to situate the exhibition of textiles out of metropolitan contexts and closer to craft clusters, to inspire innovative engagements between creators, researchers, entrepreneurs and other stakeholders.

Preview – Guided walkthroughs of the exhibition with the curator and exhibition designer, along with a talk (The Deccan: A Millennium of Connectivity by Anirudh Kanisetti), performance, curated meals and visit to historic sites which bring attention to the heritage of Anegundi.

Creative Cultural Business Program – Organised by the Indian Institute of Management, Ahmedabad, Gujarat; a series of talks, workshops and mentorship modules will initiate relevant conversations around craft and entrepreneurship. Aimed at future collaborations, artisans from the National Federation of Handloom and Handicrafts have been invited to converse and find affinities with creative cultural entrepreneurs from the Institute’s alumni network. This program will take place in Anegundi from 21st November 2022 through 6th December 2022.

Closing – Guided walkthroughs of the exhibition with the curator, along with a symposium on Conservation.

The Registry of Sarees is a Bengaluru-based research and study centre, founded by Ahalya Matthan, with an interdisciplinary approach that enables design, curatorial and publishing projects in the area of handspun and handwoven textiles.

Founded in 1997 by Shama Pawar, The Kishkinda Trust is committed to conserve the rural heritage around Hampi, a UNESCO World Heritage Site, and to help revitalise communities in and around its sister village, Anegundi. They have initiated several capacity building programs for the women of the village, including the linking of 629 self-help groups to a microfinance service and the establishing of a craft initiative based on banana fibre to generate livelihood opportunities. Over the years, they have been instrumental in empowering Anegundi’s inhabitants to build sustainable economic models that employ local resources. 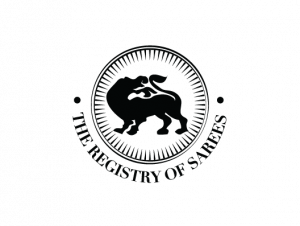 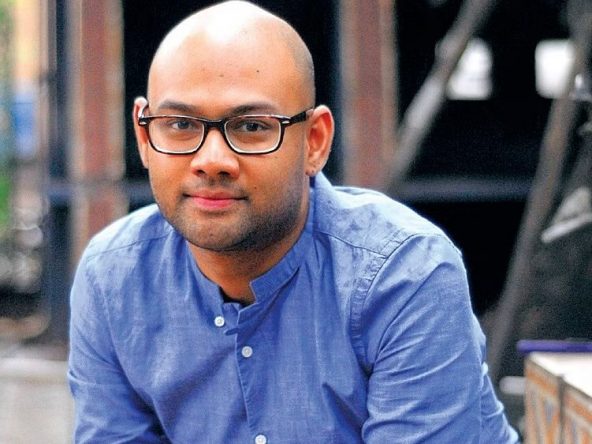 Mayank Mansingh Kaul is a New Delhi-based writer and curator with a focus on post-independence histories of textiles, design and fashion in India. He is a graduate in textile design from the National Institute of Design, Ahmedabad. Exhibitions that he has curated include The Idea of Fashion (Khoj International Artists’ Residency, New Delhi, 2011), Fracture: Indian Textiles, New Conversations (Devi Art Foundation, Gurgaon, 2015), Gold: The Art of Zari (Bikaner House, New Delhi, 2017), 25 Years of Abraham & Thakore (New Delhi, 2017), Crossroads: Textile Journeys with Ritu Kumar (India Habitat Centre, New Delhi, 2018), New Traditions: Influences & Inspirations in Indian Textiles, 1947-2017 (Jawahar Kala Kendra, Jaipur, 2018) and Meanings, Metaphor – Handspun and Handwoven in the 21st Century (Chirala, Coimbatore, Bangalore, 2018-19). Kaul is the editor of Take on Art Design (2012), Cloth and India: Towards Recent Histories, 1947-2015 (Marg, 2016), Baluchari: Tradition and Beyond (2016) and Take on Art Fashion, which looks at a century of Indian fashion through the narrative of personal histories (2019). He is Contributing Editor, Architectural Digest India, and a member of the Advisory Council on Arts & Culture (South Asia) at the Asia Society. 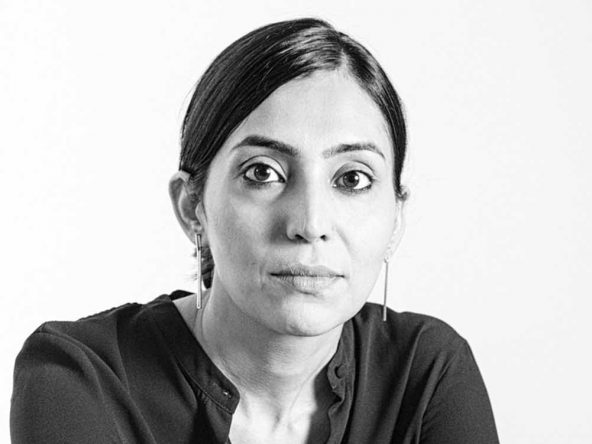 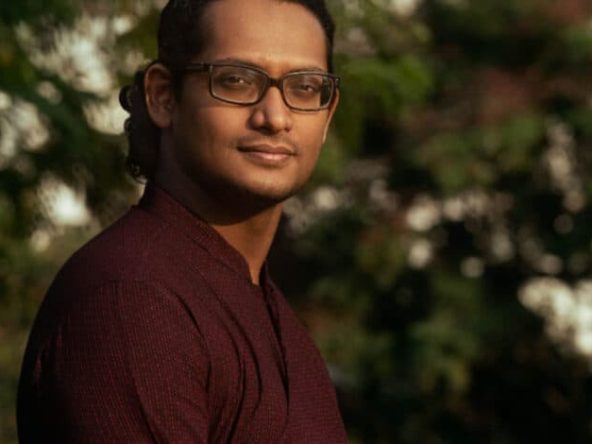 Anirudh Kanisetti is a researcher, writer, and an editor at the Museum of Art of Photography, Bangalore. He is the author of Lords of the Deccan: Southern India from the Chalukyas to the Cholas (2022) and the host of Echoes of India: A History Podcast and YUDDHA: The Indian Military History Podcast. His writings have appeared in Mint, The Print, The Deccan Herald, The New Indian Express, and Pragati.