Reading John Keats in the Bicentenary of His 1820 Volume 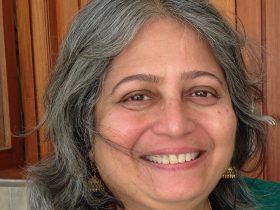 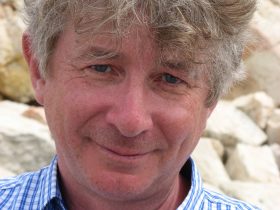 John Keats, revered today as one of the greatest English poets, died at the age of twenty-five. Some of his best poems were written in the two years before his death when he was battling ill health and grief.  He nursed his brother Tom who died in December 1818, and had begun his complicated relationship with Fanny Brawne. He began the year 1819 determined to glean his ‘teeming brain’. ‘Lamia’, ‘Isabella’, ‘The Eve of St Agnes’, and the immortal odes to ‘Psyche’, the ‘Nightingale’, ‘Melancholy’, ‘Grecian Urn’ and ‘Autumn’ followed in quick succession. They took shape in the famous volume of 1820 that we are celebrating today.  By February of 1820, the blood that he was coughing up told him he was dying. The volume, with the addition of ‘Hyperion’, went into print. Favourable reviews greeted the volume. By September, when he set sail for Italy hoping the warm climate would help him, it was already too late. He passed away on February 23, I821 believing that he was one ‘Whose Name was writ in Water.’

Annie Chandy Mathew’s talk titled ‘In the Shadow of Death’ introduces us to Keats and his work with a close reading of an ‘Ode on a Grecian Urn’. Nicholas Roe, biographer of Keats, in his talk ‘John Keats 1820 – 2020’, examines the significance of his 1820 volume and in his reading, discusses the language of ‘To Autumn’. 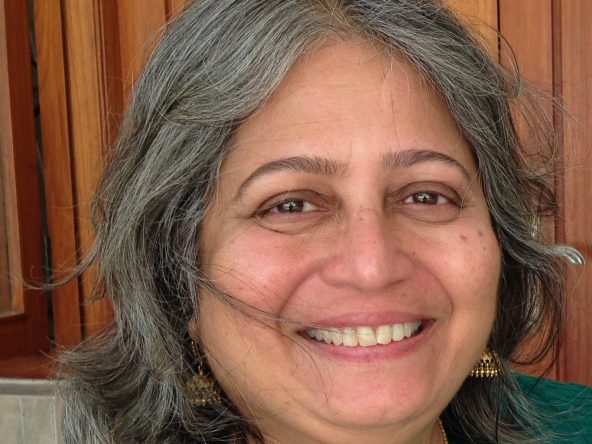 Annie Chandy Mathew − (former) Professor and Head of the Department of English and Communicative English, Mount Carmel College − is a woman of varied interests. She taught at Mount Carmel College for 23 years and set up the UGC sponsored Communicative English Course there. She was also a popular resource person and motivational speaker in many schools, colleges and leadership camps conducted by the Rotary and Lions Clubs.

She has presented several papers on Literature and pedagogical strategies at seminars hosted by the British Council and Bangalore University, and papers on Solar Cooking at the NREL Denver and the Department of Physics, University of Chicago. She has conducted workshops on Creative Writing at the ECC, Media Centre and St Agnes College, Mangalore. Passionately interested in quiz, she has compiled and conducted an All-India Quiz on Renewable Energy and an audio-visual quiz to mark 400 years of Shakespeare.

As an editor and publisher for eight years, she organised and conducted annual short story and poetry competitions and compiled several anthologies of original poetry, including Heartbeat, Peacocks Cry, Mosaic and I Me Myself, and collections of short stories A Cup of Chai, The Shrinking Woman, Vanilla Desires and The Curse of the Bird. She was also the Editor of the revised New Horizon Series for Macmillan India.

Her own publications include Fireflies in the Dark (a collection of short stories), Sunshine Meals (an introduction to solar cooking) and Because We Care (a handbook for parents of preschool children). In addition to several articles in academic journals and newspapers, she has published interviews with Sir Stephen Spender the legendary poet, playwright and critic and Alistair Niven, critic and expert on Commonwealth Literature.

She would like to be remembered as a teacher of English Literature especially poetry, which keeps her grounded and gives her wings. 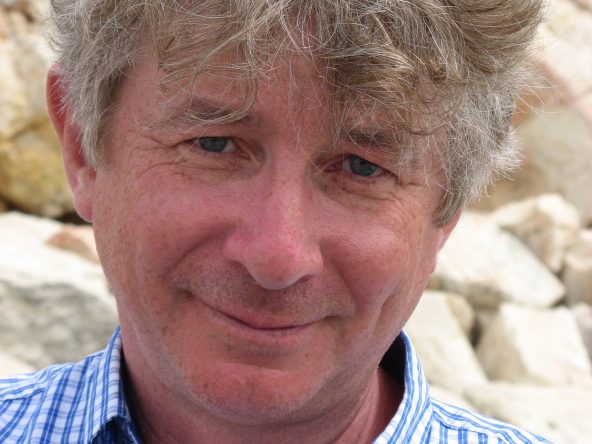 Nicholas Roe is Wardlaw Professor of English Literature. He is the author of critically acclaimed biographies and studies including John Keats: A New Life, Fiery Heart: The First Life of Leigh Hunt, Wordsworth and Coleridge: The Radical Years, and John Keats and the Culture of Dissent. He was born in 1955 in England’s West Country, and lived for many years on the edge of Dartmoor at Yelverton and Clearbrook. He was educated at the Royal Grammar School, High Wycombe (1967-74), and Trinity College, Oxford (1975-82), before joining the English Department at Queen’s University, Belfast (1982-5). He joined the School of English at St Andrews University in September 1985 and soon afterwards founded the St Andrews Poetry Festival (now ‘StAnza’). He is a Fellow of the British Academy, a Fellow of the Royal Society of Edinburgh, an Honorary Fellow of the English Association, and a Lifetime Member of the Japan Association for English Romanticism. Over the years he has given visiting lectures at numerous UK universities, and more widely in Australia, Brazil, Canada, Germany, India, Italy, Japan, Malta, the Netherlands, New Zealand, South Africa, and the US. He was a Trustee of The Keats-Shelley Memorial Association 1997-2015 and of The Wordsworth Trust 2010-2017. He is Chair of The Keats Foundation, and a trustee of The Wordsworth Conference Foundation. His two most recently published books are an edited collection, John Keats and the Medical Imagination (2017) and a revised and updated second edition of Wordsworth and Coleridge. The Radical Years (1988; second edition 2018). His research interests are in Romantic literature, particularly Leigh Hunt, John Keats and their circle; Samuel Taylor Coleridge; Percy Bysshe Shelley; and William Wordsworth. His main writing activities are in the field of literary biography.