Prove your Grandfather is Indian

Ground reportage on the NRC 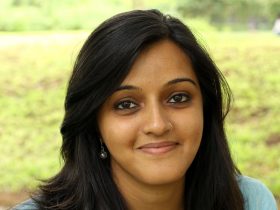 Ever since the National Register for Citizens began to be updated in 2015, it seemed to be about more than Assam. A project launched ostensibly to identify illegal immigrants from Bangladesh in the north eastern state, it now threatens to rob many genuine Indians of citizenship.

Over 19 lakh people in Assam didn’t make the list, and will now face Foreigners Tribunals, an even older system that is notoriously opaque and arbitrary.

To prove your citizenship in the NRC and the tribunals, you have to gather land records, voter lists, school records and birth certificates that go back over 50 years. Capturing this complex reality where dog-eared paperwork, septuagenarian witnesses, legal conundrums, Hindu-Muslim politics and Assamese-Bengali politics and even climate change all play a part, is a great challenge for a journalist.

Human rights activists claimed that Muslims were being targeted, while politicians claimed that hundreds were illegally crossing the border everyday. Was government paperwork more believable than a suspected person’s testimony? What did the fog of identity politics hide? Now that the Indian government says it will expand NRC to the rest of the country, what does that mean for the rest of us? Who exactly should be afraid?

Listen to Rohini Mohan talk about the NRC and the citizenship issue, as it happened in Assam and might happen even in Karnataka. She will bring stories from the ground, photographs, and empirical data uncovered through RTIs, official documents, hundreds of interviews and minute field reporting to tell a story that affects all of us.

Ramachandra Guha will talk about the importance of fact / evidence based journalism and introduce Rohini Mohan. 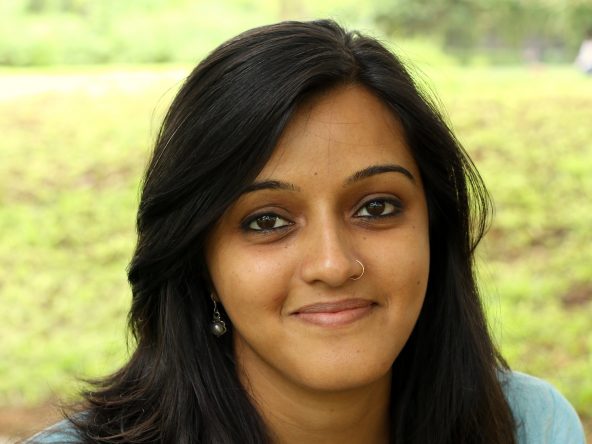 Rohini Mohan is a Bangalore-based independent journalist writing on human rights and politics. She has written for publications including The New York Times, Harper’s, Time, The Hindu, Economic Times, Foreign Policy, The Caravan and Huffington Post. She is the author of The Seasons of Trouble: Life Amid the Ruins of Sri Lanka’s Civil War.

Read her stories on the citizenship issue here, here and here.