How can Bengaluru address mobilised violence? 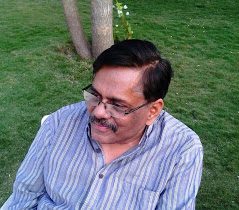 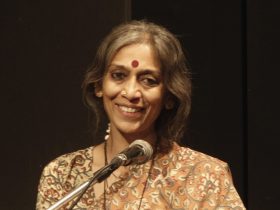 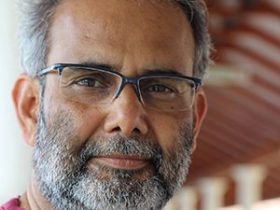 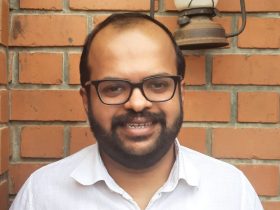 There are significant socio-political, historic and economic concerns that engender mobilised violence but the inadequacy of the legal system and failure of sensible policing also play a role in the failure to prevent the occurrence of such violence.

Existing legal approaches have failed to curb mobilised violence and such incidents continue to occur. While some laws aim to address mobilised violence by imposing restrictions on hate speech and the formation of associations or assemblies, they are often broadly constructed, vague and misused. The discretion conferred by these laws to the State is wide-ranging and prone to abuse. Deficit state capacity and weak institutions, vulnerable to political interference and lack of accountability also seem to be responsible for the state of affairs.

Another cause for alarm is the use of extraordinary laws becoming common-place in addressing mobilised violence. Invoking the Unlawful Activities Prevention Act, 1967, which is India’s main anti-terrorist law, in cases of mobilised violence is concerning. Over the last two decades, UAPA’s scope has been significantly expanded through multiple amendments, to enable even minor infractions such as damaging government property, to constitute an act of terrorism. The move to invoke UAPA in the recent disturbances in Bengaluru has been severely criticised by lawyers and activists, who have termed it ‘indiscriminate use of a draconian law.’

Recently, there has also been calls to make the accused in these cases pay for the damage caused to public and private property during such violence. These developments warrant public engagement and critical discussion. What are the causes for the occurrence of mobilised violence in Bengaluru? How can such incidents be prevented? What are the problems endemic to legal and policing systems in Bengaluru that result in a failure to counter mobilised violence? How can the state address mobilised violence without endangering constitutionally guaranteed civil and political liberties? Is seeking economic compensation from the accused a viable and prudent solution?

Part of the Bengaluru Solution Series, in collaboration with: 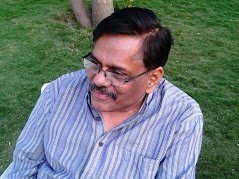 Vibhuti Narain Rai did his Masters in English Literature from Allahabad University (1971) and joined the Indian Police Service in 1975. He was awarded the Police Medal for Meritorious Services and President’s Police Medal for Distinguished Services during his 36-year long career, which included postings in the Kashmir Valley (1992-1993), SSP Kumbh Mela Allahabad (1988-89) and Uttar Pradesh as SSP and Inspector General of Police. He is an acclaimed Hindi fiction writer and has published five novels – Ghar, Shahar Mein Curfew, Kissa Loktantra, Tabadala and Prem Ki Bhootkatha. 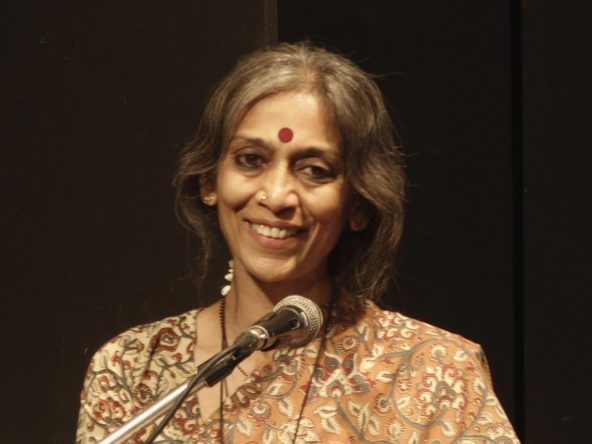 After graduating with a Master’s Degree in Mass Communications in 1983, Madhu Bhushan joined CIEDS Collective as a full time women’s rights activist also involved in working with rural and tribal communities. At present an independent activist – (re) searcher and very occasional film maker and writer she continues to be associated with CIEDS and Gamana Mahila Samuha, an autonomous feminist collective. She is also associated with various networks and organisations working on human rights and social justice including rights of sex workers, trans communities and adivasis. 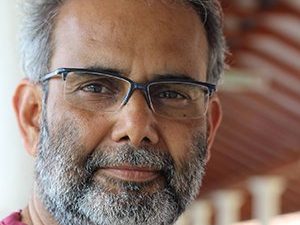 B T Venkatesh enrolled as an Advocate in the year 1986. In a career spanning three decades, his body of work has involved many roles ranging from acting as lead internal counsel for a multinational construction firm to being an independent Advocate with a diverse body of litigation experience. He served as the State Public Prosecutor in the High Court of Karnataka, during which time he represented the State in numerous high-profile cases. He has a significant passion for pro bono work and outside of his work as a litigator, Mr. Venkatesh is a well-known speaker and writer, besides authoring a number of fact-finding reports, papers and articles. Mr. Venkatesh’s work has been featured in and inspired numerous documentaries and short films, the prominent ones being ‘Purple Skies’ by Sridhar Rangayan and ‘Let the Butterflies Fly’ by Gopal Menon. 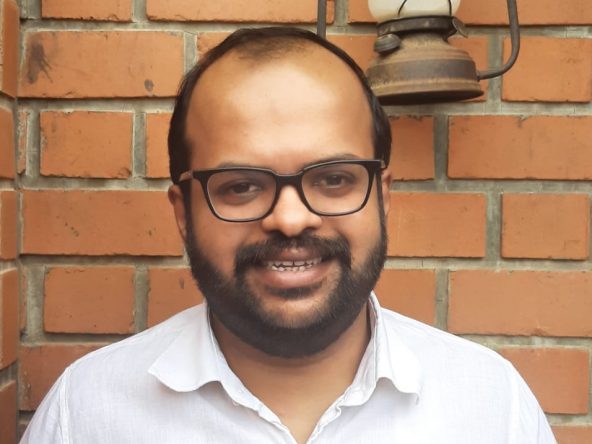 K V Aditya Bharadwaja is a reporter with an experience of nine years, covering urban affairs, crime, politics and culture in Bengaluru. 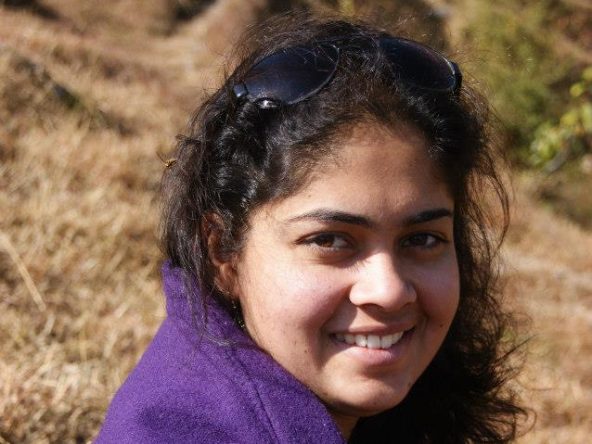 Raksha Kumar is Consulting Editor, Citizen Matters. She is an experienced human rights journalist, with a specific focus on land and forest rights, and a documentary filmmaker. Since 2011, she has reported from across the world and across India for a wide range of publications, including The New York Times, BBC and Guardian. With a Fulbright Scholarship for Leadership Development, she graduated from the Journalism School, Columbia University.  She has also been a Scripps Howard Fellow and a Chevening Fellow.