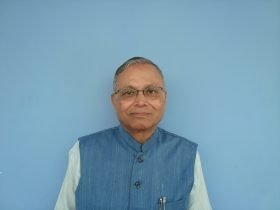 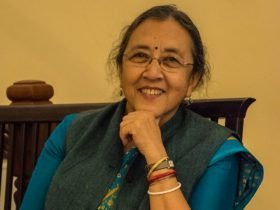 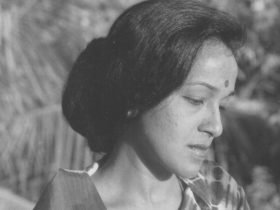 Portraits of Courage in Indian and Russian Literature is about four writers from India and Russia. Alexander Pushkin, Bankim Chandra Chattopadhyay, Rabindranath Tagore and Alexander Solzhenitsyn are separated by different ages, different societies, different races and creeds. They are united by a universality of purpose – of protest against injustice and oppression.

All four could have led secure and comfortable lives but they chose danger, exile and even death to express their sympathy for the oppressed. All four upheld the grandeur of freedom. All four were men of courage.

Leela Moulik and Bela Mazumdar were sisters who composed the monographs on Bankim Chandra and Rabindranath Tagore in chaste Bengali. Their daughter/niece Aloka Moulik Chatterjee, historian and translator, translated them into English. Her sister Achala M. Moulik wrote about Pushkin and Solzhenitsyn.

While portraying the lives and works of the four authors the four gifted women have brought to life the tumult of other times.

This book on four great authors has been jointly written and translated by four women of the same family. Leela Moulik studied Bengali and Sanskrit literature in Dhaka. With her diplomat husband she travelled widely and lived in America, England, Italy, Japan. To commemorate Bankim Chandra’s birth centenary Leela composed a long essay on the great Bengali novelist. While studying American history in Washington, her sister Bela Mazumdar wrote a long essay on Rabindranath Tagore. The motif of the essays was courage. Both passed away before their work could be published.

Many years later, Leela’s daughter, Aloka Moulik Chatterjee, translated the essays from Bengali into English. Aloka was a student of Economics and International History at the London School of Economics. Her book, Treaty of Versailles and Remaking of the World, written jointly with her sister Achala, has been published recently. Aloka also translated a Bengali classic into English. Authors Upfront has published these books.

Achala edited the two essays and contributed as well as wrote two chapters on Alexander Pushkin and Alexander Solzhenitsyn on the theme of courage. 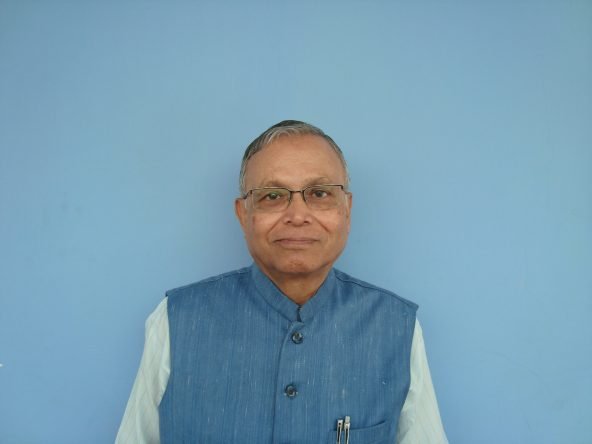 Mr. P R Dasgupta, Distinguished Fellow and Senior Director of the Southern Regional Centre of The Energy and Resources Institute (TERI), has been coordinating the activities of TERI since the beginning of 2006.

Post retirement, Mr. Dasgupta had worked for three years as the Member of the Telecom Disputes Settlement and Appellate Tribunal when it was established by Govt. of India in the year 2000. He retired from that position in the year 2003 and subsequently joined TERI in 2006 onwards.

He was also in charge of the post of Director of Bangalore International Centre from 02-12-2005  which is a major platform for interaction of social, cultural and intellectual activities in Bangalore. He relinquished charge as Director of BIC on 9th February, 2019. 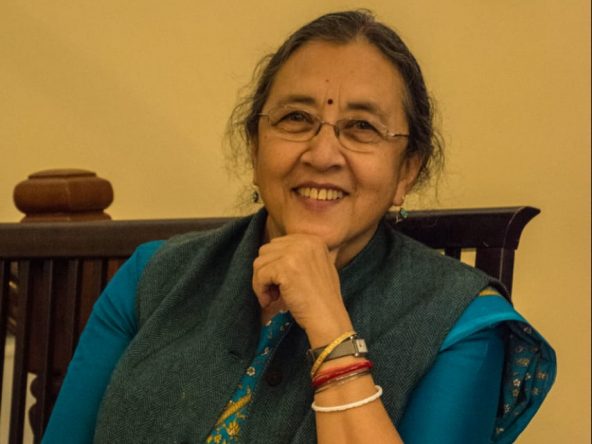 Nandini has acted as interpreter at Indo-Russian events in Delhi and Bombay. She has also been translator of  Russian and Indian documents. 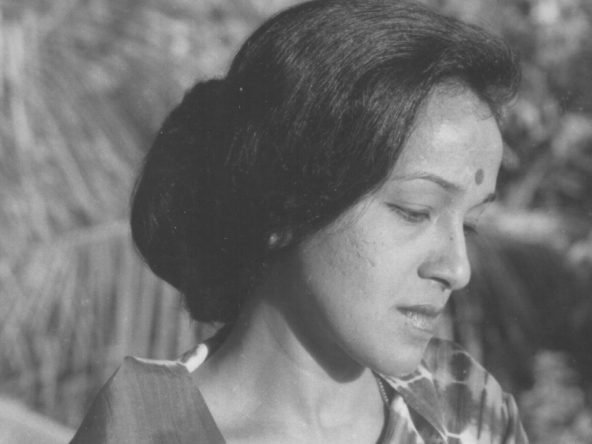 Achala served as Education Secretary, Government of India and DG Archaeological Survey of India. She is the author of 25 books on history, literature, physical heritage, four acclaimed novels and a play on Pushkin. She received the Pushkin Medal and Yesenin Prize from the Russian government.

Achala, carried on her family’s tradition in compiling this book and edited two essays as well as wrote two chapters on Alexander Pushkin and Alexander Solzhenitsyn on the theme of courage.