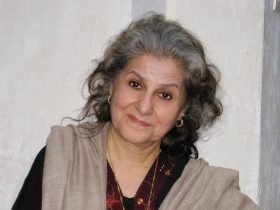 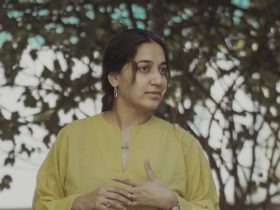 Pathbreakers brings before the world Muslim women who were at the forefront of nationalist and feminist struggles. The main body of their work spanned from 1947 until the end of their lives. They believed in equal rights for women and propagated this belief through their work and their social engagement.

As in other communities, pathbreakers among the elite were more visible and known. We are committed to identifying and recognizing pathbreakers from among all sections of society and consider this only a first step.

Far from the commonly held impression of silenced, cloistered and acquiescent women, Pathbreakers narrates the stories of strong, determined and engaged women.

Pathbreakers features 21 women who broke barriers and became partners with men in building post Independence India. All the women featured in Pathbreakers, without exception, removed the burqa on the eve of Independence and became architects of raising India from the blood, gore and rubble of Partition. They wrote, they argued, they healed, they restored. There were women like Anis Kidwai whose husband was killed by marauders in 1947, Fathema Ismail whose daughter’s polio led her to become a messiah for polio victims, Saleha Abid Husain who spoke fearlessly against triple talaq, dowry, multiple marriages, Sharifa Hamid Ali who represented India at the United Nations. There was Qudsia Aizaz Rasul who was Chair of Hockey Federation and wrote a book From Purdah to Parliament and Qudsia Zaidi who started the first professional theatre in post Independence India. The list of their achievements is long.

This exhibition which remembers them, is not just a step in refuting myths that stereotype Muslim women but is also an inspiration to younger generations.

An exhibition by Muslim Women’s Forum.

Muslim Women’s Forum (MWF) is a not for profit organisation that was formed in 2000 by a group of concerned Muslim women and men. The aim of the Forum is to work for the empowerment, inclusion and education of Muslim women, including legal education. The primary function of the forum is to provide Muslim women a platform for expressing their aspirations and opinions on matters directly affecting their lives. 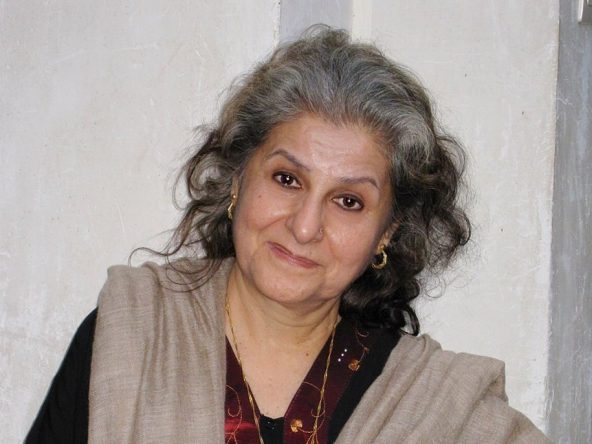 Dr. Syeda Hameed is the Chancellor of the Maulana Azad University, Hydrabad, has a long and illustrious career as member of the Planning Commission,  Chair of the Muslim Women’s Forum, Founder-trustee of Women’s Initiative for Peace in South Asia (WIPSA) ; Member, Island Development Authority; Founder Trustee Centre for Dialogue and Reconciliation and a  Member of the National Commission for Women; she also holds several honorary positions as Chairperson at Born in Kashmir, she studied in Delhi a PhD form the University of Alberta, her interests span theatre and cinema, poetry and writing. She has written and co authored over 15 books  including Beautiful Country: Stories from another India; Dr. Zakir Hussein : Teacher who became President and The contemporary relevance of Sufisim to name but a few. She has won many awards including the Padma Shri. 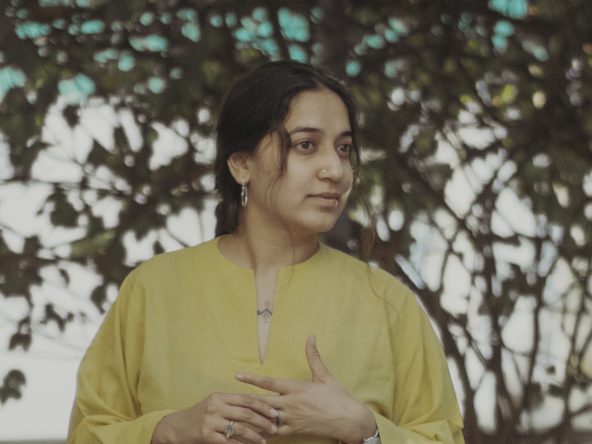 Avni Sethi is an interdisciplinary practitioner with her primary concern lying between culture, memory, space and the body. She conceptualised and designed the Conflictorium, a Museum of Conflict situated in Ahmedabad, Gujarat in 2013. The museum has since been home to diverse critical explorations on conflict transformation and art practice. She currently serves as its Artistic Director. Trained in multiple dance idioms, her performances are largely inspired by syncretic faith traditions and sites of contested narratives.  She has been continually interested in exploring the relationship between intimate audiences and the performing body.