Taking India to the World 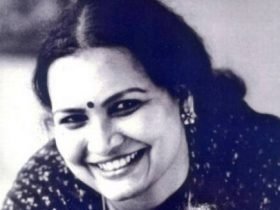 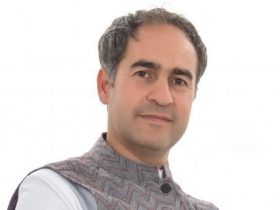 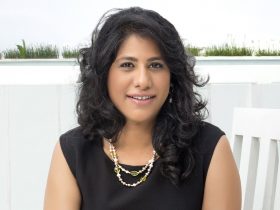 No other classical musician is as well-known and revered in the world and in their own country as Ravi Shankar. He has taught or influenced various artists across different genres of music in India and the world from the likes of Yehudi Menuhin, George Harrison, John Coltrane, Sting, Herbie Hancock, Joshua Bell, the list could go on.

This event is a rare opportunity to hear how Ravi Shankar worked relentlessly as the champion of Indian culture throughout his life. For the very first time in India, his wife Sukanya Shankar will be joined by Guillermo Rodriguez Martin, Founding Director, Casa de la India in Spain. Casa de la India hosts a permanent exhibit of Ravi Shankar’s instruments and his work. They will be in conversation with Simran Mangharam and share their experiences about the unique journey of the Maestro and the impact he had on the world. 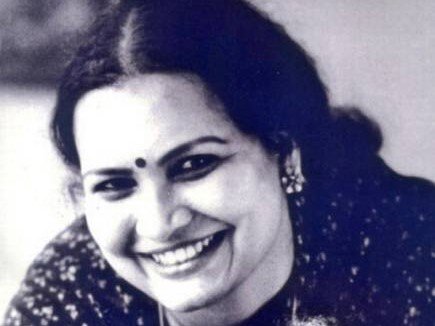 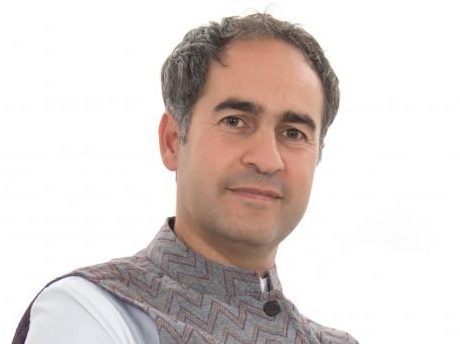 Guillermo is a multi-disciplinary cultural manager, author and producer specialising in contemporary Indian culture and intercultural dialogue. As an expert in Indian culture he is advisor and board member of various renowned institutions in Europe and India. In 2012 he was awarded the Friendship Award by the Minister of External Affairs, Government of India, for his contribution to Indo-Spanish cultural relations. He is the author of When Mirrors Are Windows: A View of AK Ramanujan’s Poetics (OUP, 2017) and has co-edited Journeys: A Poet’s Diary with Krishna Ramanujan (Penguin,  2019). 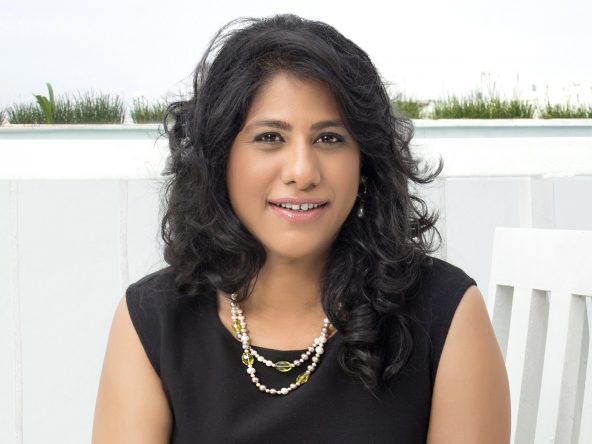 Simran Mangharam is an Entrepreneur and a Relationship Coach. She writes regular columns for The Hindustan Times and Mint Lounge. Her earlier writings have been published in The Times of India, New Indian Express, Economic Times, etc. Her perspectives on relationships have been covered globally by The New York Times, NPR, Wall Street Journal, BBC and more. Simran is also a Trustee of Ravi Shankar Institute For Music and Performing Arts.