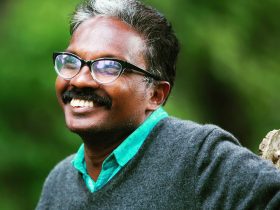 “Painting Life” depicts the experience of a film crew which gets stranded in a remote Himalayan village. The crew led by a hit Bollywood filmmaker arrives there to shoot a song and dance sequence for their upcoming blockbuster. Soon they find themselves cut off from the outside world after torrential downpours and landslides. They are trapped with no basic amenities or means of communication and are totally at the mercy of the forces of nature.

The team, having been accustomed only to the breakneck pace and luxury of urban life, struggles to cope with the total isolation and the rough conditions. They are forced to interface closely with nature and the local folk and experience life at a much gentler pace. They also get exposed to the challenges faced by the local people.

For the director, who has been highly successful commercially, cinema is mainly an entertainment business with no connect to the real world or social issues. He saw the valley as merely a picturesque locale for his shoot.  Through a series of intense and unforgettable experiences, he begins to see the reality beyond. His eyes open to the travails of the breathtakingly beautiful land and its beleaguered residents. How those eventful days under siege, affect the thoughts and priorities of the filmmaker, both on the personal and filmmaking fronts, forms the central theme of the film.

Painting Life is a truly pan Indian project with a cast and crew from 10 different Indian states. The film is shot entirely in Sikkim, an Indian state that borders China. With its magnificent landscapes and stunning vistas, the state itself features as a major character in the movie. The movie also talks about the rampant dam construction which has systematically choked off all the rivers and badly impacted the ecology of this once-pristine state. A number of NGOs and activists from the state who continue to work tirelessly against projects that threaten the ecosystem of Sikkim, were associated with the movie both on and behind the camera. 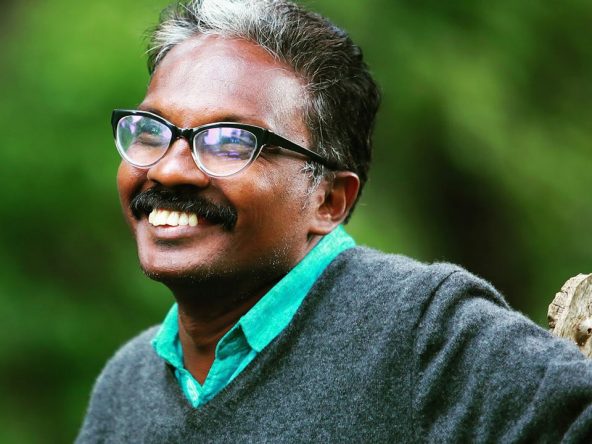 Bijukumar Damodaran is a three-time National Award winning screenwriter and filmmaker from India. The eight feature films he has done over the last one decade have fetched five national film awards, four indian panorama selections, thirteen kerala state film awards and many other national and international accolades. Dr Biju’s films are screened in many reputed film festivals around the world including Cannes, Montreal, Cairo, Iran, Shanghai, Eurasia, Telluride, Jeonju, Tallinn, IFFK, IFFI and NYIFF. Biju has also served as jury member of the International Film Festival of Kerala, Fajr International Film Festival, National Film Awards, and India’s Oscar nomination in 2015. Painting Life is his first English film shot entirely in the Himalayan state of Sikkim with a truly pan indian cast and crew from more than 10 different states.