Our Man in Cairo 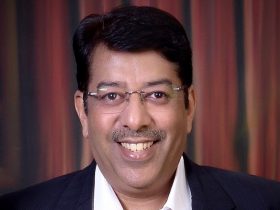 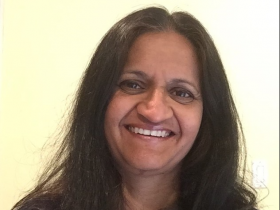 Amongst the multitudes of tombs in the City of the Dead in Cairo, there lies buried a lone Indian –  an eminent scholar, writer, debonair statesman and a leader of the Indian freedom movement. Who is he? How did he get there?

For a man who used both the lectern and the pen to devastating effect in the cause of the Indian Independence movement led by the likes of Gandhi and Nehru, very little is known of Syud Hossain. Born to an aristocratic family in Calcutta, he forayed into journalism early in life and became the editor of Motilal Nehru’s nationalist newspaper, The Independent. After a brief elopement with Motilal’s daughter, Sarup (aka Vijaya Lakshmi Pandit), Hossain, under immense pressure from Nehru and Gandhi, annulled the marriage and stayed away from the country. Thus began several years of exile.

Eventually, he landed in the United States. Flitting from one place to another, making homes of hotel rooms, he imparted Gandhi’s message across the country. He fought for India’s cause from afar, garnering support in the United States and decrying British oppression. Syud Hossain inspired and irked in equal measure; with every speech he delivered and every editorial he penned, he sent a shiver down the spine of the colonial ruler.

In addition, Hossain also took on the fight for Indian immigrant rights in the United States, one that successfully culminated when President Truman signed the Luce-Celler Bill into an Act in 1946. Hossain returned to India to witness the triumph of her independence as well as the tragedy of Gandhi’s assassination. Thereafter, appointed India’s first ambassador to Egypt, he died while in service and was laid to rest in Cairo

A Forgotten Ambassador in Cairo offers an illuminating narrative of Hossain’s life interspersed with historical details that landscapes a vivid political picture of that era. Through primary sources that include Hossain’s private papers, British Intelligence files, and contemporary correspondence and newspapers, N.S. Vinodh brilliantly brings to life a man who has been relegated far too long to the shadows of time. 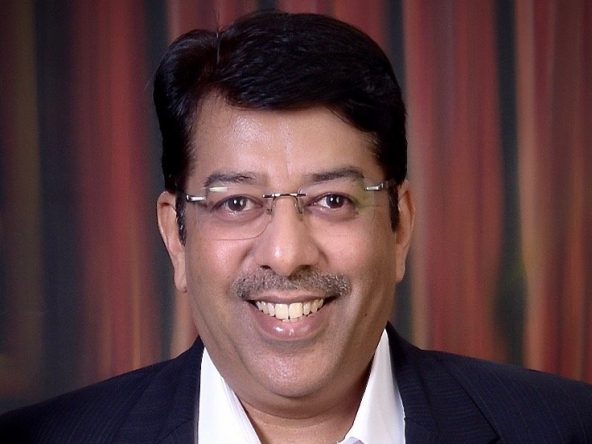 N.S. Vinodh, is a civil engineering graduate from IIT, Madras, and a M.B.A. from IIM, Lucknow. In a corporate career spanning twenty-five years, he has held senior positions in corporate real estate with leading multi-national financial services companies such as ANZ Grindlays Bank, HSBC, and Fidelity Investments. He opted for early retirement to start his own boutique real estate company, as well as pursue his passion of traveling and history. He is married to Sheela and they have two sons, both based in the United States. Vinodh is based in Bangalore. 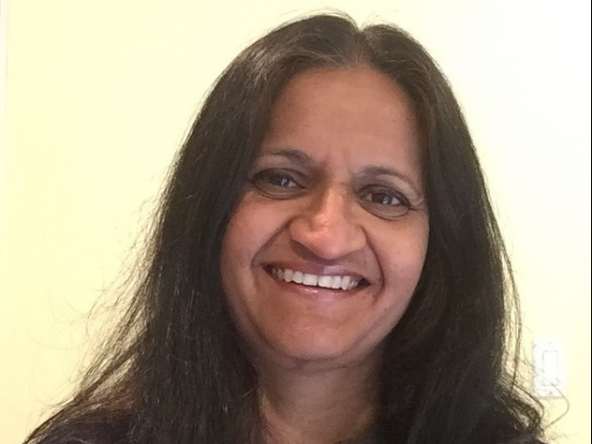 Shoba Viswanathan is a writer, editor, and book critic.  She is a regular contributing writer and editor at Bloom and contributing reviewer at the American Library Association’s industry-standard publication Booklist. She has been published in The Brooklyn Magazine and The Millions. She works across genres in the books she reviews and edits and has been a Manuscript Evaluator for the Singapore National Arts Council. While her research work as a literature student was in the intersection of race and gender, her current areas of interest include migrant narratives and works in translation. She enjoys spotlighting stories of writers’ paths to publishing and continues to have faith in the ability of books to open hearts and change minds.

Shoba was born in New Delhi, grew up in Chennai and is currently based in New York.  Along the way she got to spend some exciting years in Bangalore too.

Shoba recently joined Indiaspora as their Growth and Community Relations Manager. She can be found on Twitter @shobavish.