On the Salt March 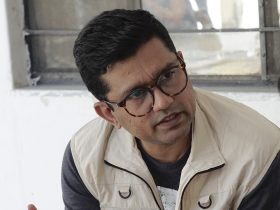 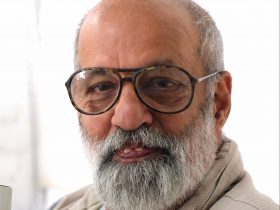 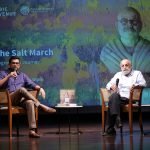 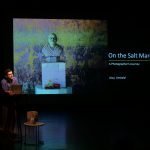 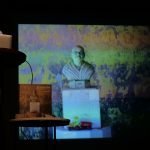 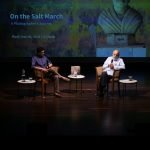 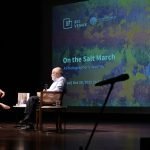 A session featuring a slide show by photographer and the co-author of 23 Grams of Salt, Anuj Ambalal focusing on the histories of the Salt March sites followed by a conversation with Navroze Contractor.

The Salt March, conceived and led by Mohandas K. Gandhi, is regarded as one of the defining movements in the history of the Indian independence struggle. On the 12th of March 1930 it commenced from the Sabarmati Ashram in Ahmedabad, and traversing more than 240 miles through the heart of South Gujarat it concluded at the small coastal village of Dandi. For Gandhi the march was also a means to propagate social reforms, and perhaps he saw it as another challenge to explore his spiritual beliefs.

Decades have passed since, and one wonders where are the villages through which the march passed? In what state are the sites where the satyagrahis rested? Are there any living witnesses?  The series 23 Grams of Salt is about a photographer’s journey, spread over 80 villages, 90 years after the march, in search of these answers.

To mark the 91st anniversary of the March, Navajivan Trust has published the book ‘23 Grams of Salt: Retracing Gandhi’s March to Dandi’ by Anuj Ambalal.

In collaboration with Navajivan Trust

*Please note: BIC Venue events need attendees to be vaccinated with at least one dose and to comply with all health and safety protocols 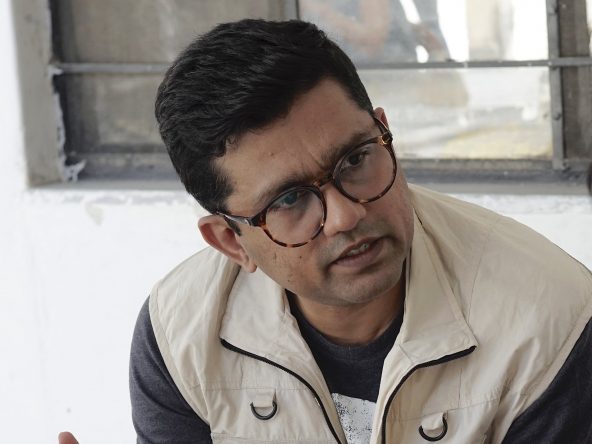 Anuj Ambalal studied finance from the Middlesex University, London, and worked briefly as an equity researcher before taking up photography. He works in diverse genres in the medium and has a number of solo and group exhibitions to his credit, in India as well as internationally. Ambalal has had no formal training in photography. He lives in Ahmedabad where he also follows his other passion, furniture design. 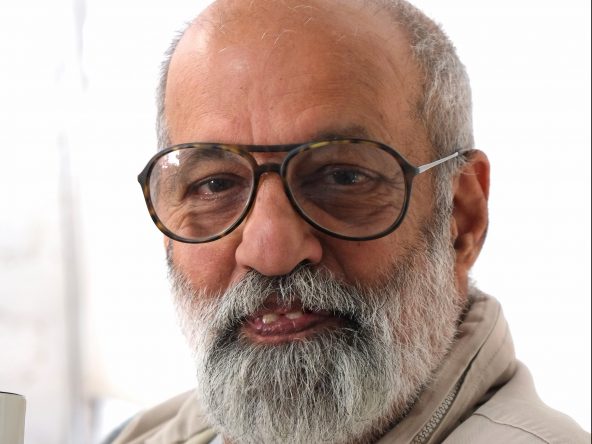 Navroze Contractor is an award winning cinematographer with numerous feature films and path breaking work in the documentary genre, which have received global recognition. Navroze has several one-man shows of his still photographs, in India as well as abroad. He has authored a book ‘The Dreams of the Dragons Children’, published by Penguin Books, India 2003, now second edition – 2021. He is also an avid motorcyclist and contributes regularly to various related magazines and journals.