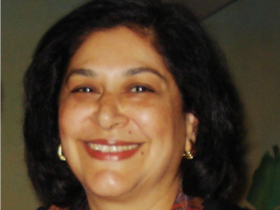 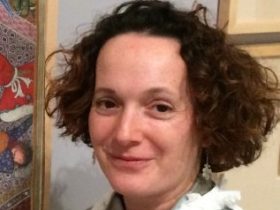 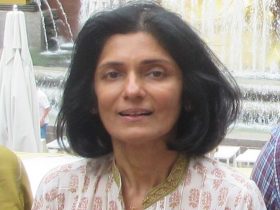 Reflections on Mughal Art and Culture, recently published, explores the rich aesthetic and cultural legacy of the Mughal Empire with new, insightful material researched by 13 leading scholars in the field. The articles in the book discuss varied subjects under the Mughal umbrella, challenge long-held ideas and draw comparisons between the artistic expressions and material culture of the powerful Islamicate triumvirate of the early modern period, the Safavids, the Ottomans and the Mughals. During the first half of this presentation, Roda Ahluwalia, editor of the book, will explore the diversity in chapters as well as common threads that run through them, unifying the book in aesthetic and cultural identity.

Dr. Mika Natif, a contributor to the book will discuss her new research on images of royal Mughal women illustrated in pages of historical manuscripts from the time of Emperors Akbar and Jahangir. Depicted in group portraits, these pictures reveal the importance of Mughal court ladies in the empire’s political and cultural life. One woman in particular, Hamida Banu Begum (b. ca 527-1604), stands out because of the sheer frequency of her appearance in court chronicle illustrations. No other Mughal female figure has enjoyed such prolific visual representation during her own lifetime. This session will focus on some portraits of Hamida Banu from the History of Akbar (Akbarnama) and the Memoirs of Jahangir (Jahangirnama). These paintings highlight her political stature and economic power, as well as her role in the formation of the dynasty’s Turko-Mongol identity, legitimacy, and prestige.  Defying notions of royal female seclusion, her images challenge the modern day male-centered art historical discourse of Mughal portraiture.

In collaboration with Niyogi Books 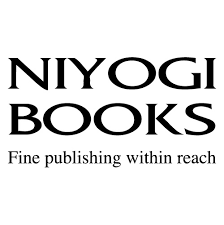 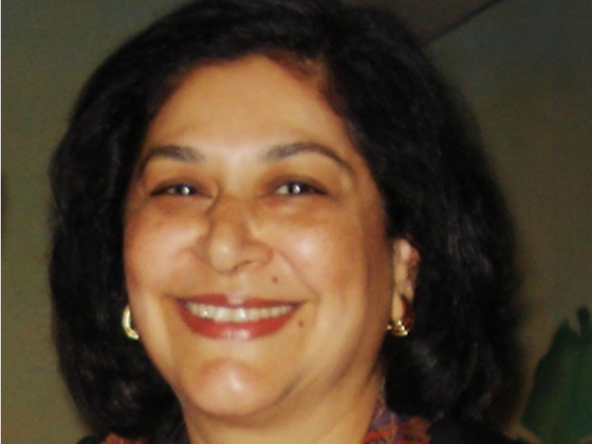 Independent Scholar
Roda Ahluwalia is an independent scholar of South Asian Art, with an interest in painting and the book arts, religio-philosophical thought and the material culture of South Asia. She has worked with the Rajput painting and manuscript collections of the British Museum and the British Library, London. Among her publications are a book titled Rajput Painting, Romantic, Divine and Courtly Art from India, British Museum Press, London (2008) and various articles on Indian Painting. She previously lectured at the School of Oriental and African Studies, University of London, and was responsible for curating and tutoring an adult-education course titled ‘1500 Years of Indian Painting’ for the British library/Birkbeck University. She has been a guest lecturer on various occasions for the Indian Art Circle, London. She is currently a visiting scholar of Jnanapravaha, Mumbai, where she lectures on Mughal, Deccani and Pahari painting for the ‘Indian Aesthetics’ programme and a member of the Governing Board of the KR Cama Oriental institute. 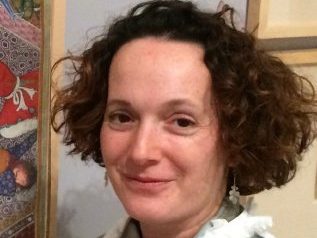 Mika Natif is Associate Professor of Art History at George Washington University. Her scholarly work focuses on the intercultural exchanges and global connections that Muslim societies forged with Europe during the premodern era. She is the author of Mughal Occidentalism: Artistic Encounters Between Europe and Asia at the Courts of India, 1580-1630 (Leiden: Brill, 2018). She also co-edited and co-authored, with Francesca Leoni, Eros and Sexuality in Islamic Art (Surrey: Ashgate Publications, October 2013). Her current research explores notions of female portraiture, diversity, and religious tolerance in the arts of Mughal India, and the role of women as patrons and artists in pre-modern Persianate spheres. 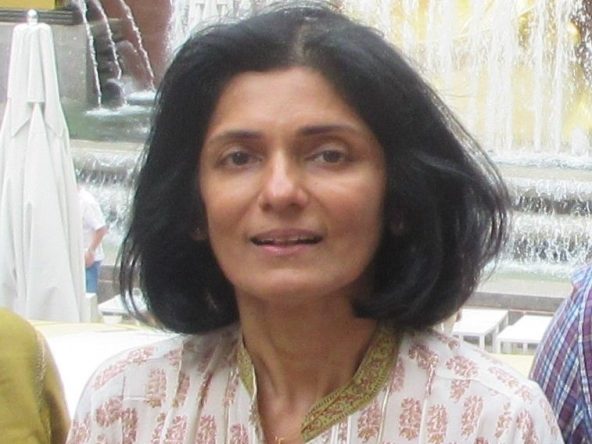