Towards Environmental Histories of Design in India 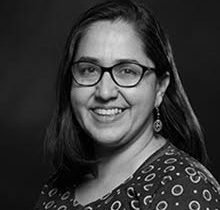 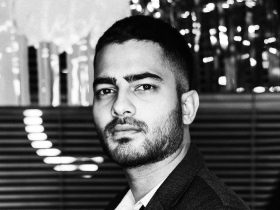 The celebrated Japanese-American furniture maker and woodworker George Nakashima came to Pondicherry in 1936 as part of a team of architects building the first reinforced concrete building in India for the Sri Aurobindo Ashram. His first encounter with Indian culture, spirituality and materiality proved transformative and he received the name “Sundarananda”.

Post-independence, Nakashima was invited by Gira Sarabhai, one of the founders of National Institute of Design (NID), to work for the institute to develop a range of contemporary wood furniture. This was one among many international collaborations starting with the foundational collaboration with Ray and Charles Eames that seeded modern design education and practice at the NID. Nakashima came to Ahmedabad in November 1964 and spent 2-3 weeks at the institute. He developed and produced new designs and furniture apart from adapting his earlier designs and left behind detailed drawings for 32 different types of furniture pieces.

This will session explore the significance of the Nakashima collection which left an indelible influence in the institute, not only by the furniture pieces itself, but also on the designers who worked with him and in the pedagogic process of the furniture design programme, which remains one of the core design programmes offered by the NID.

In collaboration with Association of Designers of India (ADI) 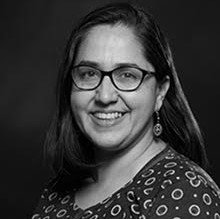 Tanishka Kachru is a Senior Faculty in Exhibition Design at the National Institute of Design, Ahmedabad. She leads the design history course for the undergraduate programme. Tanishka’s research interests are in the areas of design histories from environmental perspectives, digital heritage interpretation and discourses of heritage in smart cities. Recent publications include “The Staging of Indian National Identity through Exhibitions: 1850 to 1947” in Penny Sparke and Fiona Fisher, eds. The Routledge Companion to Design Studies (2016); Co-editor with Adira Thekkuveettil, Nakashima at NID, NID Press (2017); Contemporary Reflections on NID History: Teaching through the Design Archive in Bauhaus Imaginista Journal (2019). She is co-editor with Rebecca Reubens of the forthcoming Routledge Handbook of Craft and Sustainability in India (2022). Tanishka is involved in developing the Archives at NID and over the past five years, she has curated a series of exhibitions to bring visibility to the role of archives in constructing design histories.Tanishka has earned an MA in History of Design and the Decorative Arts from Parsons School of Design, New York, 2001 and a Bachelor’s in Architecture from the University of Bombay, 1997. 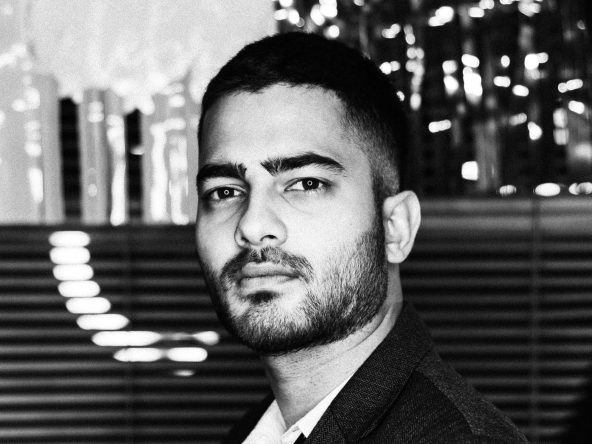 PhD Candidate, Department of the History of Art, University of Michigan

Vishal Khandelwal is a PhD candidate in the Department of the History of Art at the University of Michigan, specializing in modern and contemporary art, architecture, design, and visual culture. His dissertation analyzes the meanings, values, and senses associated with art and design theory, practice, and pedagogy in postcolonial India (post-1947) through cross-cultural and interdisciplinary frameworks. Its case studies include visual artists, industrial designers, intellectuals, bureaucrats, and industrialists affiliated with independent India’s first and most innovative design training academy, the National Institute of Design (NID), established in 1961 in the western Indian city of Ahmedabad. This project has been supported by the 2020 Carter Manny Writing Award from the Graham Foundation, a Rackham Predoctoral Fellowship from the University of Michigan, and stipends from the Decorative Arts Trust and the Rockefeller Archive Center.