Celebrating the life and work of Vanraj Bhatia 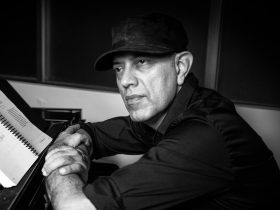 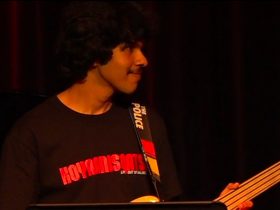 This talk in collaboration with the International Music & Arts Society, seeks to bring Vanraj Bhatia to the attention of a wider audience: musicians Zubin Balaporia and Shwetant Kumar, who were closely acquainted with the composer and his work, discuss his music in depth.

You could say Vanraj Bhatia’s music crosses boundaries the way people cross the street! He was trained in Indian classical music from his schooldays, and in Western classical music in London and in Paris, where he was Nadia Boulanger’s only Indian student. Frequently working with the best musicians and the latest technology in India, Bhatia created music that was as impossible to pigeonhole as was his colourful personality. His 60-year career spanned multiple disciplines: cinema, television, documentaries, major theatre productions, spiritual music, advertising jingles (7000 of them!) Western classical as also New Age music. It is very likely that every person in India knows at least one piece of music by him – even if they’ve never heard of him!

He recently crowned his career with his opera Agni Varsha – the first opera by an Indian composer – based on Girish Karnad’s landmark play of the same name, and including such sections as ‘Aria in Raga Jaunpuri’! Yet this is the same person who made jingles for Liril and Dulux and scored almost every Shyam Benegal film. (‘Mera Gaam Katha Parey’ from Manthan, 1976, became Brand Amul’s signature tune.)

Vanraj Bhatia was waiting expectantly to see his opera come to life on stage, unhappily that didn’t happen. He passed away just three weeks before his 94th birthday on May 31 this year. Despite various awards and honours and some recent resurgence of interest in his music including salutational performances by the likes of Ustad Zakir Hussain and Yo-Yo Ma, not many know that Bhatia belongs to that rare breed of composers who’ve trained rigorously in both Indian and Western classical music. If Norway has Grieg and Finland has Sibelius, both drawing on regional music motifs, India has Bhatia: unfortunately, India doesn’t seem to know it yet! In actuality, Vanraj Bhatia is a hidden-in-plain-sight phenomenon – a vital but hardly known part of the history of Indian music. 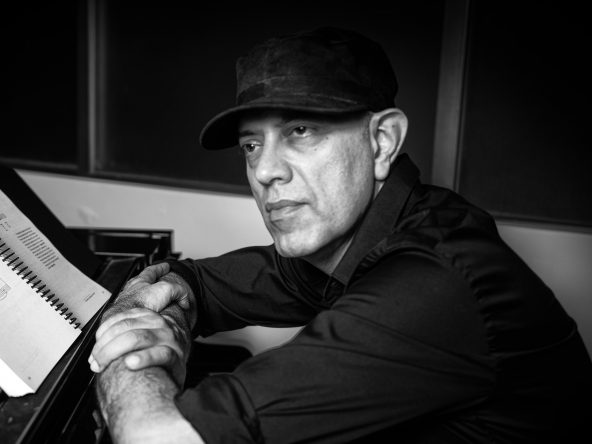 Zubin Balaporia is a founding member and keyboardist of the famous Indian rock band, Indus Creed (1984), which was responsible for putting Indian rock on the international map.  For thirty years, the band toured the length and breadth of India, also performed at festivals abroad, including the Festival of India (1987) in the former Soviet Union, UK’s Womad Festival and major clubs in the USA. They have opened for major international rock bands (Bon Jovi, Europe) and Guitar Maestro Carlos Santana, performed with Uriah Heep and guitarist Slash, and stacked up a pile of awards including the MTV Asian Video Music Award in Los Angeles, and Hall of Fame Awards from the Indian Recording Arts Academy and Vhl Music Channel (2014). Most recently Indus Creed (reformed in 2010) is performing shows in India and abroad of their fourth album Evolve.

Balaporia bagged the Rolling Stone / Jack Daniels Award for Best Keyboardist in 2012.  His Bandwagon Studios has produced music and sound design for television, corporate films for major brands (from Mercedes Benz to Maggi), radio commercials and packages for radio stations in Dubai and Sri Lanka, since 1988. He has produced and directed music for theatre, documentaries and features including Govind Nihalani’s Dev and Ti ani Iter, Honeymoon Travels, The Great Indian Escape and Ghoomketu. 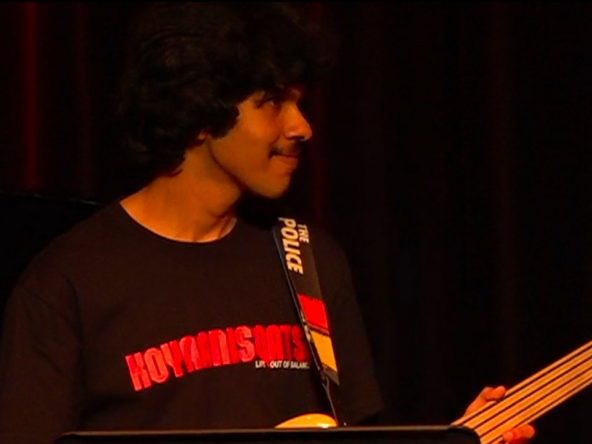 Apart from his film and classical compositions, Kumar has been the archivist for the late Indian composer Vanraj Bhatia since 2016, and is currently writing and researching a book on his life and work. In his spare time, Kumar moonlights as a session musician, a synthesiser programmer, and the bassist of the power trio Agla Station: Dadar.