Monograph of a Sociologist

David Gellner speaks about the life and times of MN Srinivas

In collaboration with The Oxford and Cambridge Society of Bangalore 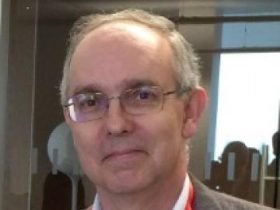 MN Srinivas was the founder of modern social anthropology (or ‘sociology’ as it is usually known locally) in India. He is famous for his monographs Religion and Society among the Coorgs and The Remembered Village, as well as many other works. He invented and popularized the concepts ‘Sanskritization’, ‘dominant caste’, and ‘vote bank’. The talk will discuss Srinivas’ life and achievements, and will focus in particular on the role that his time in and doctorate from Oxford played in his evolution as an anthropologist.

About The Oxford and Cambridge Society of Bangalore:

The Oxford and Cambridge Society of Bangalore was formed in 2004 with the aim to facilitate contacts among its members as well as with similar societies in India and abroad. The Society has no territorial restrictions and welcomes alumni from anywhere. Our Society aspires of the most active alumni societies in Bangalore, organising academic, social, cultural and sporting events on a regular basis to promote interaction and exchange between Oxbridge alumni with different interests. 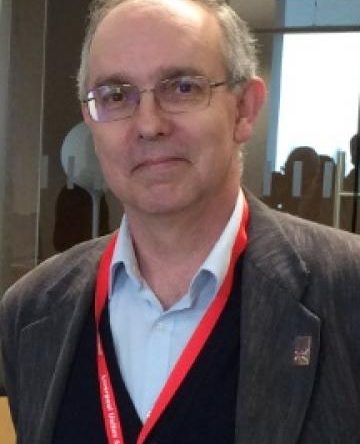 David Gellner is an anthropologist specializing in the study of religion, politics, ethnicity, caste, and social change in Nepal and north India. From 2002 to 2008 he was the Lecturer in the Anthropology of South Asia in the University of Oxford, the position that was created for MN Srinivas in 1947. Since 2008 he has been the Professor of Social Anthropology, the position formerly occupied by Srinivas’ teachers, Radcliffe-Brown and Evans-Pritchard.

Some Open-access articles by David Gellner: