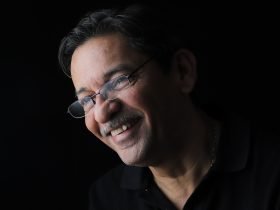 “A garden is a space that  has a  circumscribed territory, it’s limits  notional  or clearly  marked, but at all times  discernible and finite; the very marking of this territory can happen by  an act of active making or  even claiming one already marked and within this can exist a certain prescribed or evolved ritual that  allows the many ideas of  nature to  be experienced in an  articulated manner”

After working for two and a half decades, and with the accumulated thinking that the studio was exposed to because of its early principles, we were often plagued by the need to define the idea of the garden in India and so simply set upon a quest to find its many manifestations. The definition above is what we wrote to define the parameters of search.

This allowed many spaces to be revealed as subsets of this definition and further led to a lecture called whose title, alluded to the fact that there were literally an infinite number of gardens waiting to be found.

” Some gardens I would visit often almost as a pilgrimage. Often broken or completely ruined, like Sarkhej Roza minutes from my home in Ahmedabad, is a tank of perfect proportions, one end held by the religious precinct and the other by the King and Queens pavilion. Like a lover, I have been drawn to this place ever since I remember; in early mornings, late nights, in rains and winters; I go there over and over. And much like a smitten lover for years did not ask why.  But slowly as I asked, the answer equally slow in coming was startling; but at the end obvious.”

This talk is a window through which to understand the idea of gardens in India and the meanings that seem embedded in them. 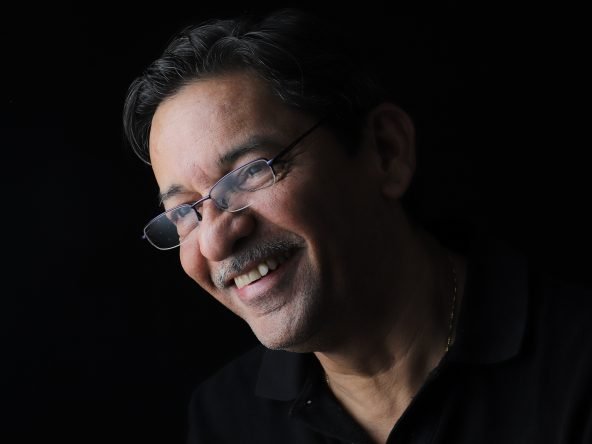 With studios in Ahmedabad and Mumbai, Aniket Bhagwat, leads design and manages the implementation of landscape planning ,landscape design ,master planning and architecture at M/s. Prabhakar  B. Bhagwat, a third generation firm. He divides his time at work undertaking design commissions, guiding research through the studios outreach arm Landscape Environment and Advancement Foundation (LEAF),   undertaking pro-bono public work, and working on exhibitions and related efforts to help expand the understanding of the design in this profession. In the past he spent two and a half decades teaching studios in architecture, landscape architecture and interior design at various universities. For more information about him and the firm-  www.landscapeindia.net