Migrations and the Making of Cultures in Early India 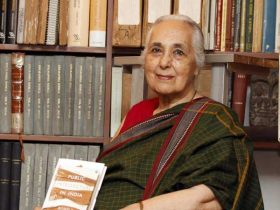 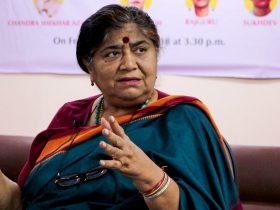 Historians in earlier years had tended to neglect the subject of migration but now it is receiving attention. Migrations are being differentiated from the other forms of the movement of people, such as invasions and settlers. The questions we now ask are, what are the differences between these various categories, and which are the social categories that migrate, and what impact do migrants  have on the host society – the society in which they come and settle ?

The lecture will discuss two categories of migrants, the pastoralists and the traders and will be confined to the early period of Indian history, namely up to about the fourteenth century. The geographical areas will be migrations from Central Asia to northern India in the first case and from west Asia to the west coast of India in the second. A fundamental difference between the two categories is that pastoral migrants tend to come to a new area, set up scattered settlements and tend to not return to their homelands. Traders tend to do the reverse since they stay in the cities where they have their trading partners. Even when they settle in the host societies there is a minimum connection between their homeland and where they have settled.

The interface between the host society and the migrant settlement frequently results in elements of new cultures. These can be changed versions of a language, new social customs and new deities or forms of worship.

In between, from 1972 to 1980 he was first Vice Chairman and then the Chairman of the University Grants Commission.

Prof. Chandra was Secretary and later President of the Indian History Congress. He also served on the council of the United Nations University, Tokyo between 1980 and 1986. He was an associated director of research at the Maison des Sciences de l’Homme as well as an executive board member at the International Congress of Historical Sciences, both in Paris. In 1988, he was asked by Union Public Service Commission to head a committee to review the system of appointments to the higher civil services.

Prof. Chandra wrote or edited about 21 books over the years : notably, his 1948 PhD thesis Parties & Politics at the Mughal Court (first published in 1959) was at some time recommended reading for aspirants to the Union Public Service exams, while his History of Medieval India (2007, Orient Blackswan) is still widely used as a textbook in schools & colleges across India.

Son of Sir Sita Ram, India’s first High Commissioner to Pakistan (1947-48), Prof. Chandra has along with some other JNU historians been said to have been a ‘left leaning historian’ who espoused the Marxist approach to history, and one whose early experiences helped bridge the intellectual gap in interpreting medieval Indian history and modern times. 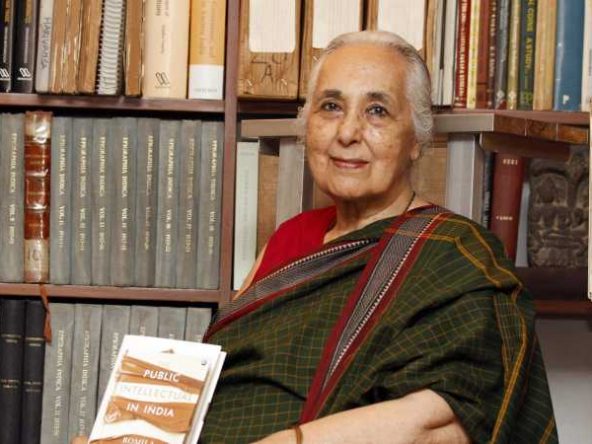 Romila Thapar is Emeritus Professor of History at the Jawaharlal Nehru University, New Delhi, where she was Professor of Ancient Indian History from 1970 to 1991. She was General President of the Indian History Congress in 1983. She is a Fellow of the British Academy and holds an Honorary D.Litt. each from Calcutta, Oxford and Chicago Universities, among others. She is an Honorary Fellow of Lady Margaret Hall, and of St. Antony’s College, Oxford, and of the School of Oriental and African Studies, London University. In 2008 Professor Thapar was awarded the prestigious Kluge Prize of the US Library of Congress, which honours lifetime achievement in studies such as history that are not covered by the Nobel Prize. 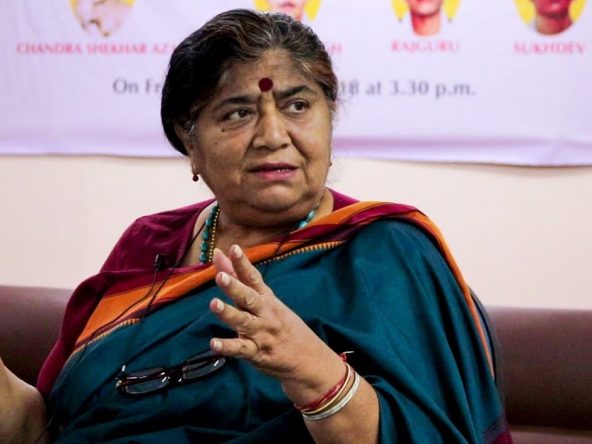 Prof. Mridula Mukherjee has taught History at the Centre for Historical Studies, JNU, for over four decades.  She was Director, Nehru Memorial Museum and Library, from 2006 to 2011, and Dean, School of Social Sciences, JNU from 2012 to 2014. She has been a Visiting Professor and Fellow at La Sapienza, University of Rome; Institutes of Advanced Study at Nantes, France, at University of Sao Paulo, Brazil, and Lancaster, UK: the University of Tokyo, Japan, and Duke University, USA. She was member of the External Advisory Board, Long Room Hub, Research Institute for Arts and Humanities, Trinity College, Dublin, Ireland. She co-authored India’s Struggle for Independence and India Since Independence with Prof. Bipin Chandra and been the author of several other books, papers and authoritative papers on historical subjects.