Meritocracy and Democracy: The Social Life of Caste in India 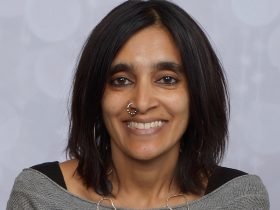 How does the utopian democratic ideal of meritocracy reproduce historical inequality? Ajantha Subramanian’s larger project pursues this question through a historical anthropology of technical education in India. It looks at the operations of caste, the social institution most emblematic of ascriptive hierarchy, within the modern field of engineering education. At the heart of the study are the Indian Institutes of Technology, or IITs, which are equally representative of Indian meritocracy and, until recently, of caste exclusivity. In this talk, she shows that the politics of meritocracy at the IITs illuminates the social life of caste in contemporary India. Rather than the progressive erasure of ascribed identities in favor of putatively universal ones, what we are witnessing is the rearticulation of caste as an explicit basis for merit and the generation of newly consolidated forms of upper casteness. 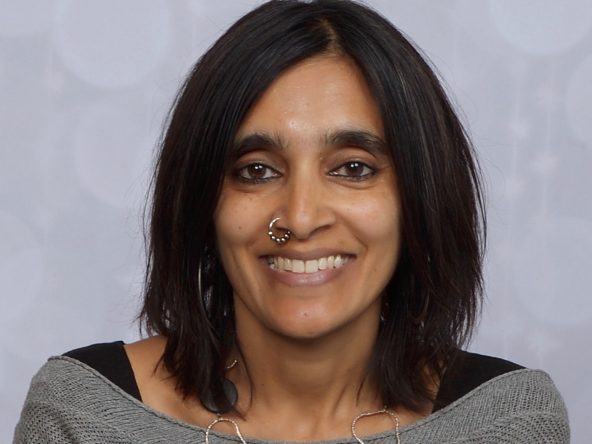 Ajantha Subramanian is Professor of Anthropology and South Asian Studies at Harvard University. Her first book, Shorelines: Space and Rights in South India (Stanford University Press, 2009) chronicles the struggles for resource rights by Catholic fishers on India’s southwestern coast, with a focus on how they have used spatial imaginaries and practices to constitute themselves as political subjects. Her most recent book, The Caste of Merit: Engineering Education in India (Harvard University Press, 2019) is on meritocracy as a terrain of caste struggle in India and its implications for democratic transformation.

As a vocalist in the Karnatik tradition, Thodur Madabusi Krishna’s musicality eludes standard analyses. Uncommon in his rendition of music and original in his interpretation of it, Krishna is at once strong and subtle, manifestly traditional and stunningly innovative.

As a public intellectual, Krishna speaks and writes about issues affecting the human condition and about matters cultural. Krishna has started and is involved in many organizations whose work is spread across the whole spectrum of music and culture. He has co-authored Voices Within: Carnatic Music – Passing on an Inheritance, a book dedicated to the greats of Karnatik music. His path-breaking book A Southern Music – The Karnatik Story, published by Harper Collins in 2013 was a first-of-its-kind philosophical, aesthetic and socio-political exploration of Karnatik Music. For this he was awarded the 2014 Tata Literature Award for Best First Book in the non-fiction category. His long-form essay MS Understood, for The Caravan was featured in The Caravan Book of Profiles, as one of their “twelve definitive profiles.” It has been translated into Tamil and published as a book ‘Katrinile Karainda Tuyar’ by Kalachuvadu Publications. His book ‘Reshaping Art’ published by Aleph Book Company in 2018, asks important questions about how art is made, performed and disseminated and addresses crucial issues of caste, class and gender within society while exploring the contours of democracy, culture and learning.

He is the driving force behind the Chennai Kalai Theru Vizha (formerly Urur Olcott Kuppam Vizha) and the Svanubhava initiative. He has been part of inspiring collaborations, such as the Chennai Poromboke Paadal with environmentalist Nityanand Jayaraman, performances with the Jogappas (transgender musicians) and co-conceptualising and performing Karnatic Kattaikuttu, an unusual aesthetic conversation between art forms and communities that belong to two ends of the social spectrum. His musico-poetic partnership with India’s leading contemporary Tamil writer Perumal Murugan, is unprecedented. Rarely has a poet and a musician who are contemporaries collaborated to bring out works of art on the classical stage.

His latest book Sebastian and Sons traces the history of the mridangam-maker and the mridangam over the past 100 years.