A Presentation by Umar Teekay 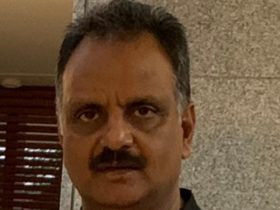 In this talk, Umar Teekay provides an introduction to this native language of coastal Karnataka called Beary, and discusses its genesis, history, culture and spread. He also addresses the recent revival attempts and the resultant socio-cultural revolution, with a special focus on its literature and specifically on Beary poetry. Melthiri (Candle) is the title of the first ever collection of poems in the Beary language and a candle, Teekay says, is also symbolic of the way Bearys have lived among the fellow communities in coastal Karnataka. 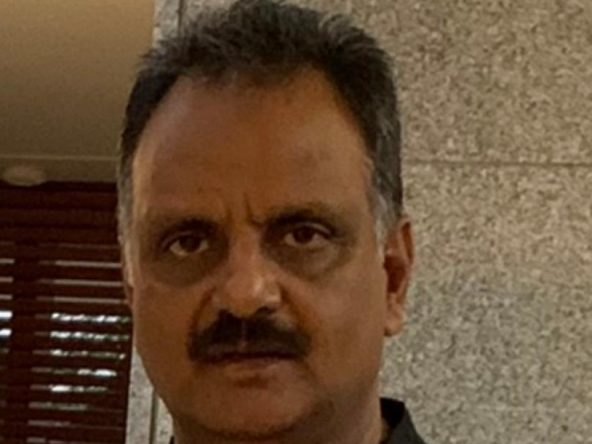 Umar Teekay is the founder of Teekays Group, which is the pioneer in turnkey fit-out solutions for corporate work places across India. Teekay is an Engineering graduate from NIT-K, Surathkal, with a postgraduate diploma in Management. He has also done his executive education program at the Harvard Business School in 2002-2004.

Teekay is one of the founders of the Bearys’ revival movement going back to the eighties. He has been the President of the Bearys’ Association in Bangalore which is the de facto parent organization to all Beary forums. He was the Secretary General of the first ever Beary Convention in 1997 and has been an active member of the movement ever since. He is currently the Honorary President of the Muslim Educational Institutions’ Federation- Udupi and Dakshina Kannada District.

Teekay is an amateur writer, a consummate orator and a globetrotter. He is passionate about wildlife and adventure sports.

He is married to Dr. Zubaida and they have two daughters working in the US.