The Making and Remaking of India’s Internal Boundaries 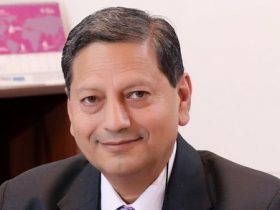 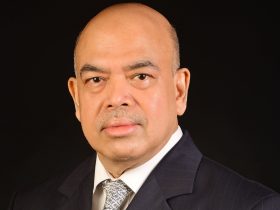 India’s internal boundaries have changed from the first map of Independent India published in 1947 to the 2019 edition in which the Union Territory of Ladakh is now the crest of India. The fact that none of the nine provinces of the Dominion of India (as well as the 562 princely states that existed in August 1947) are reflected on the map of India in the seventy fifth year of its independence, speaks volumes about the nation’s ability to negotiate its political and administrative boundaries with its citizens. While the process of reimagining India through its constituent units – the states – has, on occasion, been due to administrative requirements, most restructuring of internal boundaries is marked by aspirations, assertions and adjustments of linguistics and/or ethnic groups seeking their place in the state and federal polity. Sanjeev Chopra will discuss the reorganisation of states in the country on the basis of regional, ethnic and linguistic aspirations as well as administrative imperatives. He will engage in a conversation with S.K. Pattanayak, which will be followed by a Q&A. 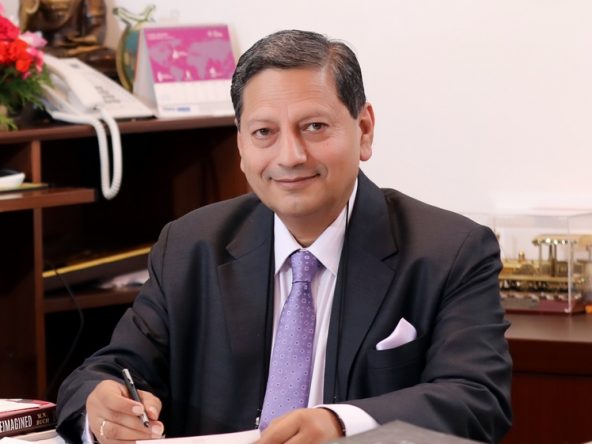 Dr. Sanjeev Chopra, IAS (Retd.) has served as the District Magistrate of Murshidabad, CEO of Himul and Siliguri Jalpaiguri Development Authority (SJDA), ADM of Cooch Behar and SDO at Ghatal, West Midnapore district and Kalimpong in Darjeeling, where he was also posted as Assistant Magistrate for training. From 2002-2007, he served the Government of Uttarakhand as the Secretary to the Industrial Development and Information Technology Departments. Sanjeev Chopra holds a PhD in Management, besides degrees in Law, History and Literature.

He is the recipient of the Robert S McNamara Fellowship of the World Bank and the Hubert H Humphrey Fellowship at the University of Cornell. He was also a Guest Scholar at The Brookings Institution, Washington DC and attended the Twenty First Century Trust Fellows Program at Merton College, Oxford. He has several books to his credit, including ‘At the Crossroads: Development Discourses in India’, ‘Agri-Matters’, ‘Ten Thousand Crores’, besides three edited volumes on Policy Colloquia on Co-operatives in the SAARC Region, and articles in leading papers like E.P.W, Mainstream, Frontier, Encounter, Millennium Post, Garhwal Post etal. He curates a Literature and Arts festival, ‘Valley of Words’ at Dehradun in November every year. 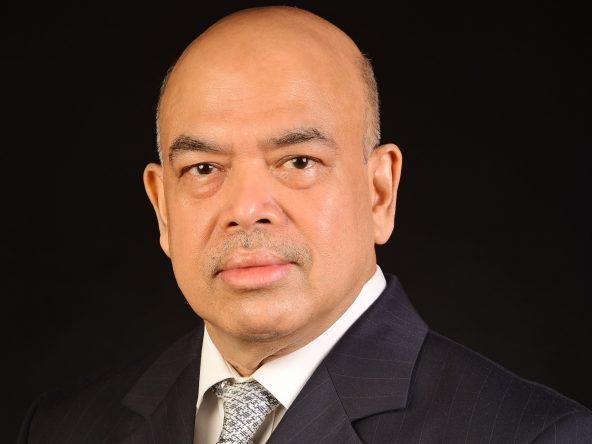