Magical Women and the Blossoming of Indian Speculative Fiction

In collaboration with TOTO Funds the Arts 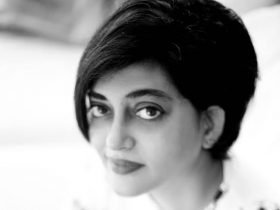 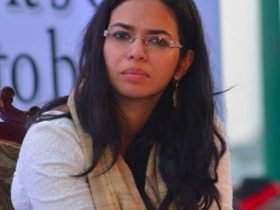 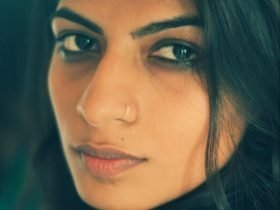 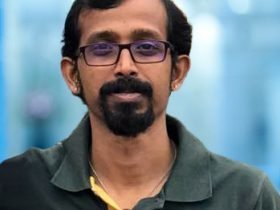 We were lucky enough to have the opportunity to interact with three of the magical women who put together an anthology of short feminist stories, featuring rage, longing, pain, set in a world of fantasy fiction to produce a work central to the field of Indian speculative fiction writing. The three authors – Sukanya Venkatraghavan, Shreya Ila Anasuya and Samhita Arni shared with us their personal journeys, as well as what the process of interacting with other women writers in the boundaryless realm of speculative fiction meant to them. The conversation was moderated by Gautam Shenoy, a passionate writer and columnist, who got the writers to tell us about their work and personal lives, as well as interact with their audience.

The conversation opened with discussing a simple question – what is speculative fiction? Speculative fiction is a blossoming literary category which includes under its umbrella- fantasy, science fiction, horror and other such genres, and allows for the creation of new interdisciplinary literature. It was a branch which was to be differentiated from literary fiction, and its speculative aspect allows it to explore the depths of the human imagination, as well as question the boundaries of science and the world as we have come to read it.

Though speculative fiction is perceived as a new literary achievement, our panelists allowed us to trace its history and the history of feminist literature back to early women writers, who wrote using the future and the imaginative as a foundation for their work. The stories of women taking over the social order in wake of men being lazy date back to the 1940’s and the Mahabharata and the Ramayana- which can be perceived as one of the greatest feats of speculative fiction. The predominance of women writers in this field also has significant value in allowing for the deconstruction and re-construction of gender, and of the larger self, which allowed literature to create a new realm for its existence. This descriptive rather than prescriptive genre has caught the attention of writers, authors, environmentalists and scientists who are using its malleability to question the boundaries of what we perceive as our reality.

What is perhaps remarkable is the sudden rise in speculative fiction, of short stories, the coming of flash fiction and graphic novels which test the boundaries of speculative fiction and push it to its expands and crevices. With social and ethical constructs being built by epic and traditional literature, the introduction of new literature adapted to the present day times stores the potential to change the mindset of its readers. This powerful feminist anthology does exactly that-exposes the feminine, which was earlier subdued by its times, to reclaim the feminine narrative and bring to the forefront the women under-represented by history. We were given snippets from each panelist’s story which took us from ‘The Demon that is Dilema’ enwrapt with demon-hunters and beautiful creatures ,to ‘Gul’, to ‘The Rakshasi’s Rose Garden’ filled with eternal youth and beauty of a lady and her rose garden. Sukanya Venkatraghavan, the editor of Magical Women, felt that fantasy as a genre needed to be played with a little and got several women writers together to write short speculative fiction pieces, which were compiled into an anthology to recast the feminine voice, earlier drowned for centuries by the patriarchal literary canon.

Though this push towards the speculative fiction boom in India seems to be an urban and recent development, it has its history rooted in oral tradition, myth, folklore, culture and rituals. The ideas of morality we hold so dear today are shaped by this historical written tradition, which needs to be moulded to accommodate a reflection of a present reality, and not a past one. Stories are the operating system of society, and constantly remind us of their presence in our lives in the form of children’s stories, urban legends, superstitions, rebellious folklore and several other outlets which lure us into a realm of the supernatural and magical. 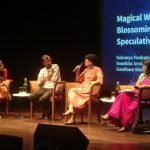 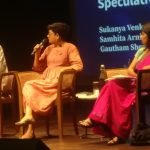 A journey through the past and the present of Indian Speculative Fiction that spotlights the authors who have contributed to it, and the stories of the magical women are at the epicentre of the current renaissance of Indian science fiction/fantasy (SF/F) 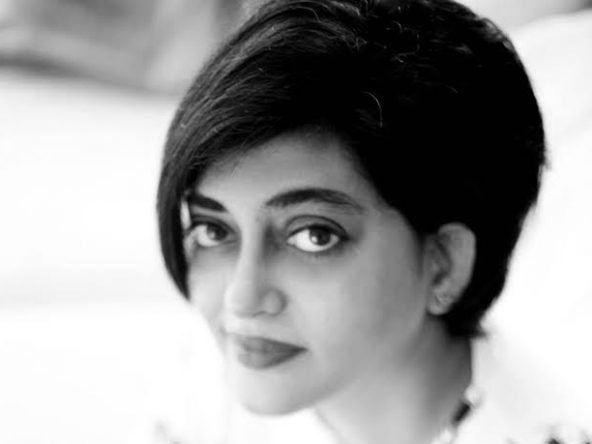 Sukanya Venkatraghavan is the author of the fantasy novel Dark Things and the editor/contributor of Magical Women, a feminist fantasy anthology. She was previously a film journalist with Filmfare and the Entertainment Editor at Marie Claire. Sukanya has been part of the creative team, including scripting and research, for shows such as Look Who’s Talking With Niranjan, Design HQ Season 2, and Koffee With Karan (Season 6). She is currently working on her next book. 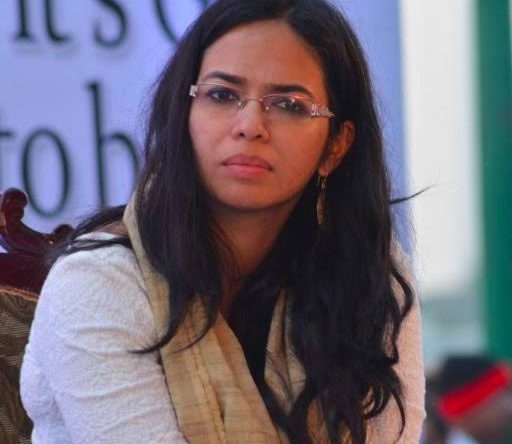 When she was eight, Samhita Arni started writing and illustrating her first book. The Mahabharata – A Child’s View went on to sell 50,000 copies worldwide. Her second book, Sita’s Ramayana, a graphic novel, was on the New York Times Bestseller list for Graphic Novels for two weeks. She is also the author of the novel The Missing Queen and The Prince. 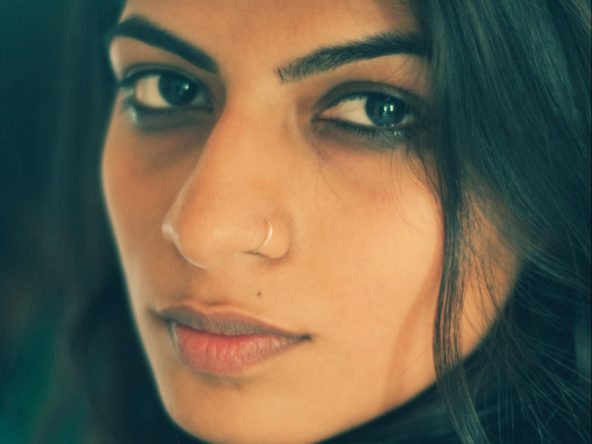 Shreya Ila Anasuya is a writer of fiction and non-fiction, an independent journalist, and the managing editor of Skin Stories, an award-winning publication on sexuality, disability and gender housed at the non-profit Point of View. Shreya is the recipient of three Laadli Media Awards and the 2019 Toto Award for Creative Writing in English. She is currently working on her debut novel. 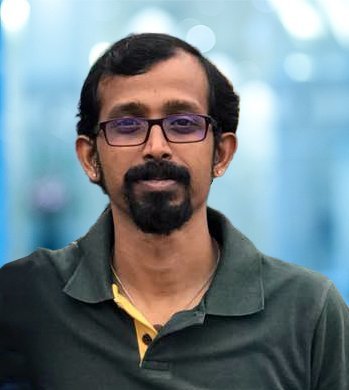 A lifelong reader of literature in all of its forms, Shenoy is a writer, teacher and a columnist. His SF/F column for Factor Daily, New Worlds Weekly is currently the country’s longest-running weekly column on speculative fiction. On the professional front, Shenoy has 20 years of experience in advertising and marketing. Until recently the National Creative Director of Saatchi & Saatchi Focus, he is currently a consulting partner with Celsius 100 Consulting.