An Investigation into Who Gets to Loiter 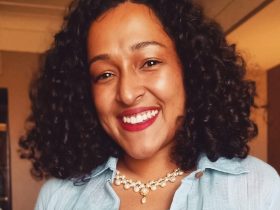 Loitering is as political as a nap is revolutionary. Through pause and presence, we reclaim and reinvent. But the question is who gets to loiter? Just like the Baader-Meinhof Phenomenon where something you recently learned about suddenly seems to appear everywhere, the answer becomes inevitable once you know it.

Through this non-linear, multi-disciplinary, experimental, four-act show, an investigation into who gets to loiter – to exist and to occupy space without the context of purpose – we discover the socio-economic structures that are created by control over, and through the absence of, women. This one-woman show will journey through the riotous act of solo traveling, introduce us to the gaze of the streets, and forefront the liberating act of loafing.

Theatrical poetry show by Nupur Saraswat. The mediums of the show include the fluidity of spoken word, movement guided by the Alexander Technique, a soundscape created by Djembe, a screening of a short film documented over the last 4 years, and a paint-medium live installation. 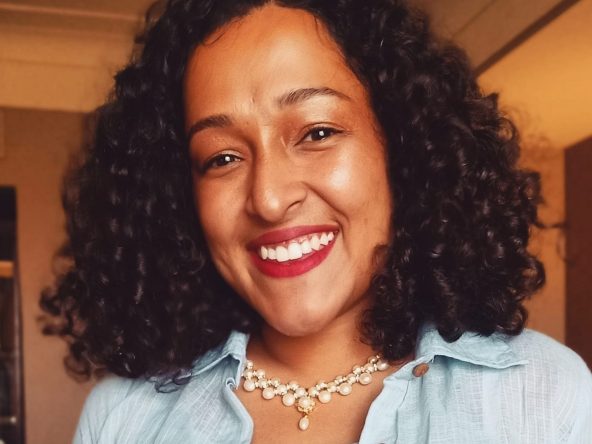 Nupur Saraswat started out as a slam poet in 2014 and has since birthed her own artform called Theatrical Poetry that uses spoken word, theater, music, and movement to the stories that need to be told. She uses her inquisitive gaze to turn the rebellious into the norm and the norm into impertinent questions.

She has performed with and been praised by creators such as Barkha Dutt, Javed Akhtar, Rahul Bose, etc. She has shared stage with distinguished collaborators such as Kate Black-Regan, Sofia Ashraf, Karunya Srinivasan, Reya’s Ensemble, and more in more than 16 cities in 6 countries in Asia and Europe.

With three successful shows under her belt – Two Sanskari Girls, 2017, Girls Just Wanna Have Friends!, 2019, Penny For Your Love, 2022 – Nupur reaches for something far more ambitious and daring with Live. Love. Loaf.

In 2017 the world witnessed Nupur Saraswat being kicked out of a hotel in Hyderabad, India because she was a solo, unchaperoned woman. The news was covered by The Independent, Daily Mail, Straits Times, NDTV, and more. The conversation spearheaded a petition that invoked BookMyTrip, OYO, and other travel websites to create safe spaces for solo travelers. This show has been five years in the making. The call for reclamation is loud, it’s now, it’s urgent, and it’s theatrical.