Many challenges in being the Pearl of the Middle East 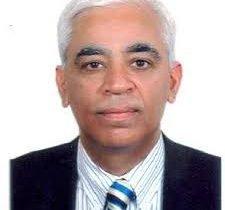 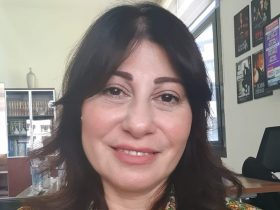 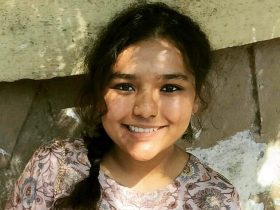 Lebanon, often known as the Pearl of the Middle East, has seen a brutal civil war, a foreign occupation, revolutions and assassinations. A country with a unique political system, which many would argue is dysfunctional, Lebanon is currently witnessing it’s worst economic crisis since the civil war and an explosion that sent shock waves across the world.
We start with a Lebanese perspective from the ground in Beirut and what it means to be a nomad in one’s own country. The discussion will focus on the Beirut explosions, the Lebanese political class, the role of foreign powers in the nation, the multi-cultural, pluralistic country and what Lebanon means for India. 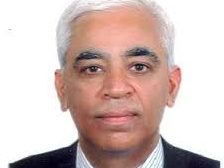 Ambassador Sanjiv Arora joined the Indian Foreign Service in 1984 and served in various capacities in New Delhi and abroad during his career spanning 35 years before his superannuation as Secretary (Consular, Passport & Visa and Overseas Indian Affairs) in MEA in July, 2019.

Mr Sanjiv Arora was India’s longest serving Ambassador to Qatar during 2012-16 and made a significant contribution to further strengthening India’s bilateral cooperation with Qatar in diverse sectors. Just to cite one example, he played an important role in revision of the pricing formula in the existing agreement and finalisation of a new agreement between Petronet of India and RasGas of Qatar for LNG supplies at a lower price, thereby saving huge sums for the Indian side. His Highness the Emir of Qatar awarded the ‘Sash of Merit’ to Ambassador Sanjiv Arora for his contribution to enhancing bilateral ties.

Mr. Sanjiv Arora later served as Ambassador to Lebanon during 2016-19. Mr Arora also served in the Middle East region in the initial years of his career – Egypt (1985-88) and Saudi Arabia (1988-91); he was Acting Consul General in Jeddah during the Gulf War.

Mr Arora has proactively promoted India-US cooperation as Consul General in Houston, Texas, USA during 2008-12, where his responsibilities covered Texas and eight other States. Before he was posted to Houston, he served as Head of United Nations-Political Division in MEA from 2005-08, and was actively involved in several important aspects of India’s foreign policy in the UN context.

Ambassador Arora also has experience of India’s immediate neighbourhood – he was the Desk Officer for Sri Lanka in MEA during 1991-94 and later served as Counsellor (Political & Press) in Colombo in 1999–2000.

Mr Arora is among the few IFS officers to have been deputed to Ministry of Finance where he served as Director during 2003–04 and dealt with Development Cooperation with EC, UK, Germany, USA and other partners, among other issues. He has also proactively promoted India’s economic and commercial interests in other assignments, including as Commercial Representative in Germany and Czech Republic. Before joining the IFS, he worked in the corporate sector and also in the Reserve Bank of India. 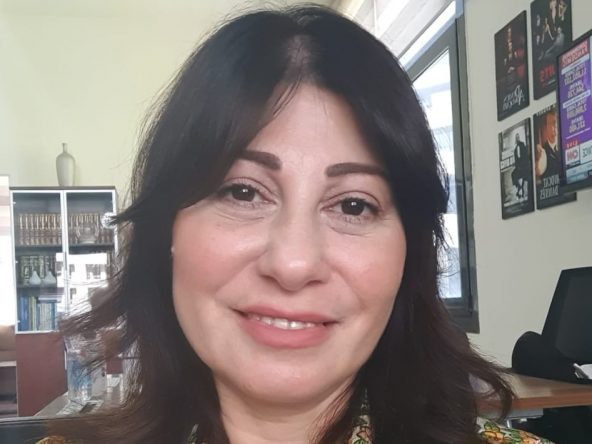 Christiane Gemayel is Owner of Leb Talks, a digital media platform. She is the General Secretary of Bayaritat al khayr, an NGO based in Beirut. She is also the Social Responsibility Consultant for MTV Lebanon. Christiane graduated in French Literature from Universite’ Saint-Joseph de Beyrouth with a specialisation in mediation and conflict resolution. 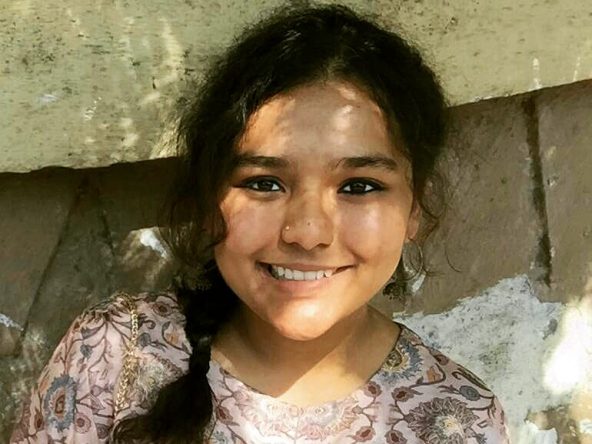 Madhuvanthi Srinivasan is a journalist based out of New Delhi. Her areas of interest include the greater Middle East with a special focus on Turkey. Madhuvanthi is an alumni of Mumbai’s Jai Hind College & Bengaluru’s Indian Institute of Journalism & New Media.