The Many Lives of VK Krishna Menon

One of India’s most controversial and consequential public figures 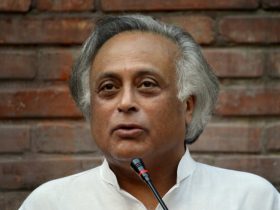 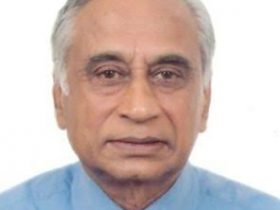 ‘A Chequered Brilliance: The Many Lives of V.K. Krishna Menon’ by Jairam Ramesh chronicles one of India’s most controversial and consequential public figures. V.K. Krishna Menon continues to command our attention not just because he was Jawaharlal Nehru’s confidant and soulmate but also for many of his own political and literary accomplishments. A relentless crusader for Indian independence in the UK in the 1930s and 1940s, he was a global star at the United Nations in the 1950s before he was forced to resign as defence minister in the wake of the India-China war of 1962. 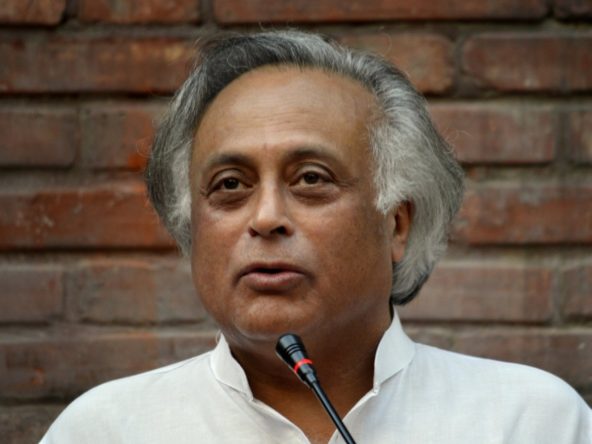 Jairam Ramesh, a member of Parliament, has held key ministerial portfolios between 2006 and 2014- rural development, drinking water and sanitation, environment and forests, power and commerce. He has authored a number of best-selling books including Old History, New Geography: Bifurcating Andhra Pradesh (2016), To the Brink and back: India’s 1991 Story (2015), Legislating for Justice: The 2013 Land Acquisition Law (2015), Green Signals: Ecology, Growth and Democracy in India (2015), Making Sense of Chindia: Reflections on China and India (2005) and Kautilya Today: Jairam Ramesh on a Globalising India (2002). 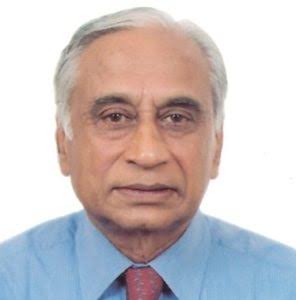 Ambassador CV Ranganathan joined the Indian Foreign Service (IFS) in 1959. He was India’s Ambassador to China from 1987 to 1991 and is widely regarded as an authority on Sino-Indian relations. During his career spanning almost 35 years, he has served as Ambassador to France, and High Commissioner to Ethiopia & Moscow. Post-retirement, Mr. Ranganathan has served as the Convenor of the National Security Advisory Board and has co-authored the book India and China – The Way Ahead with Amb. VC Khanna. He is currently the Chairman of the core-group on China in the Indian Council of World Affairs (ICWA).

Dr. Uday Balakrishnan is a former officer of the Indian Postal Service 1975 batch. He retired as Member Postal Services Board and Chairman Investment Board of the Rs.20,000 crore Postal Insurance Fund in 2010. Uday has worked across India, in various capacities in the Government of India, in and out of the Postal Organisation. He has been in charge of the National Child Labour elimination programme and has also worked as the Chief Vigilance Officer of the Ministry of Labour. He has also served as Welfare Commissioner and been in charge of Women, migrant and unorganised labour. His articles have appeared in leading newspapers and journals Uday has been twice Visiting Fellow at the Central European University Budapest and has been invited by the Jawaharlal Nehru University-New Delhi. Wissenschaftskolleg – Berlin, the Parmenides Foundation, the Ruhr University – Bochum, and the National Institute of Advanced Study Bangalore among several others. He was also Principal Adviser to the internationally acclaimed art exhibition, Kochi Muziris Biennale 2014 edition. Dr. Balakrishnan set up the archives of the Indian Institute of Science and co-created the 2008 exhibition on Etikoppaka, a village inspired by Gandhi held in the Open Society Archives Budapest. Uday Is currently working on his book on India – the Mega State and is is Visiting Faculty at the Centre for Contemporary Studies, Indian Institute of Science, Bangalore where he also teaches a course on Introduction to Governance to the undergraduate students of the Institute.