An Indian’s Travels in Japan 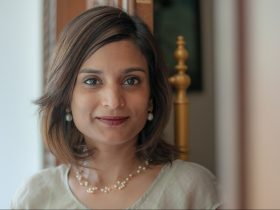 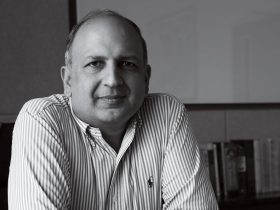 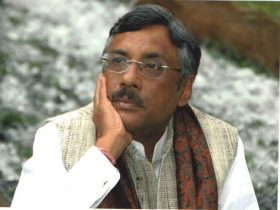 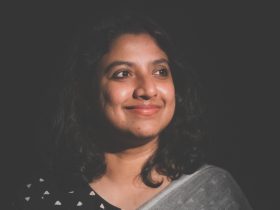 A panel of authors and travellers discuss an Indian’s experience of Japan seen through Pallavi Aiyar’s new book, Orienting.

How is Tokyo, a city of thirty million people, so safe that six-year-old children commute to school on their own? Why are there no trashcans in Japanese cities? Are there really seventy-two seasons in the country? Why are Ganesha idols in Japanese temples hidden from public view?

Globe-trotting journalist Pallavi Aiyar moves to Japan and takes an in-depth look at the island country including its culinary, sanitary and floral idiosyncrasies. Steering through the adventures that come from learning a new language, imbibing new cultural etiquette, and asking difficult questions about race, Aiyar explores why Japan and India find it hard to work together despite sharing a long civilizational history.

Part travelogue, part reportage, Orienting answers questions that have long confounded the rest of the world with Aiyar’s trademark humour. Tackling both the significant and the trivial, the quirky and the quotidian, here is an Indian’s account of Japan that is as thought-provoking as it is charming. 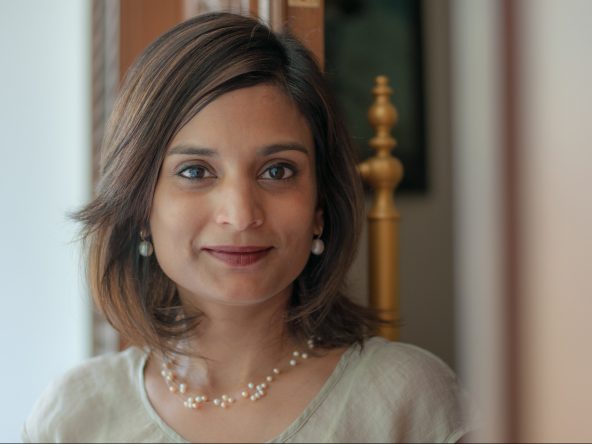 Pallavi Aiyar is an award winning foreign correspondent and the author of several books, most recently, Orienting: An Indian in Japan (not Jakarta Tails). She is Associate Editor of the Globalist and writes the weekly newsletter, The Global Jigsaw at: https://pallaviaiyar.substack.com/ 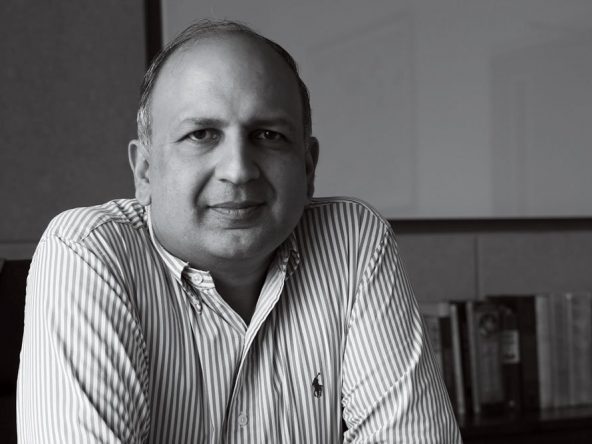 Pratap Bhanu Mehta, the previous president and chief executive of CPR, is a political scientist who has taught at Harvard University, Jawaharlal Nehru University, and the New York University School of Law. His areas of research include political theory, constitutional law, society and politics in India, governance and political economy, and international affairs.

Dr Mehta has served on many central government committees, including India’s National Security Advisory Board, the Prime Minister of India’s National Knowledge Commission, and a Supreme Court-appointed committee on elections in Indian universities. Mehta is a prolific writer; he is an editorial consultant to the Indian Express, and his columns have appeared in dailies including the Financial Times, the Telegraph, the International Herald Tribune, and the Hindu. He is also on the editorial boards of many academic journals, including the American Political Science Review, the Journal of Democracy, and India and Global Affairs.

Dr Mehta holds a BA (first class) in Philosophy, Politics, and Economics from Oxford and a PhD in politics from Princeton. He received the 2010 Malcom S. Adishehshiah Award and the 2011 Infosys Prize for Social Sciences – Political Science. 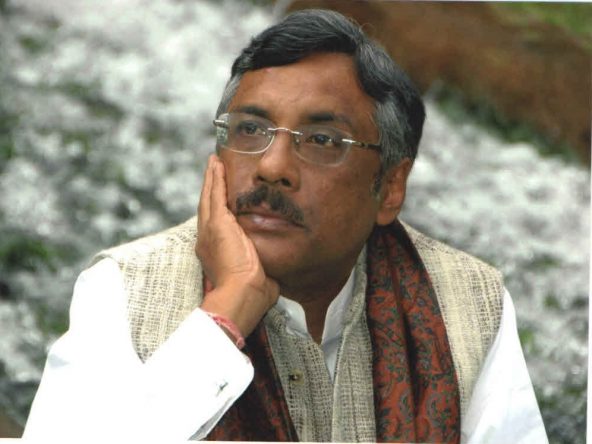 Pavan K. Varma is a writer-diplomat and now in politics, where he was till recently an MP in the Rajya Sabha, and earlier Advisor to the Chief Minister of Bihar. Author of over a dozen best-selling books, including Ghalib: The Man, The Times; The Great Indian Middle Class; The Book of Krishna; Being Indian; Becoming Indian; and Chanakya’s New Manifesto, he has been Ambassador in several countries including Bhutan, Director of The Nehru Centre in London, Official Spokesperson of the Ministry of External Affairs, Director General, ICCR, and Press Secretary to the President of India.

Pavan K. Varma was conferred an Honorary Doctoral Degree for his contribution to the fields of diplomacy, literature, culture and aesthetics by the University of Indianapolis in 2005. In 2018 he has also been conferred an Honorary Doctorate by Sri Sharada Institute of Indian Management for his book ‘Adi Shankaracharya: Hinduism’s Greatest Thinker’ (Westland-Amazon). This book has also won the Atta Galatta-Bengaluru Literature Festival prize for the Best Book of Non-Fiction for the year 2018. In 2012 Pavan K. Varma was conferred Bhutan’s highest civilian Award, the Druk Thuksey, by His Majesty the King of Bhutan. 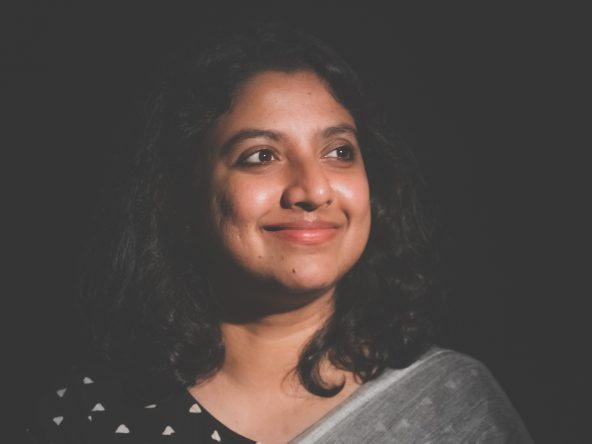 Supriya Nair is a journalist from Mumbai. She is the editor of the publication Fifty Two and co-founder of the media company All Things Small.