Journeys of the Indian Art Film

Its Role in Postcolonial Public Life 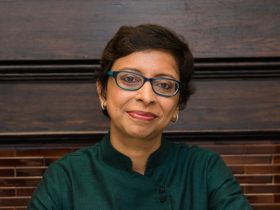 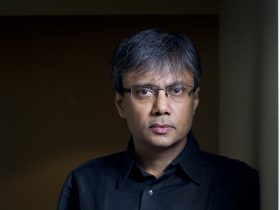 A conversation between an author and a historian who are both invested in the histories of cinema and the city, Kolkata in particular. Using ideas in the book Art Cinema and India’s Forgotten Futures as a fulcrum, Chaudhuri and Majumdar discuss the role of art films in postcolonial public life.

The project of Indian art cinema began in the years following independence in 1947, at once evoking the global reach of the term “art film” and speaking to the aspirations of the new nation-state. In this pioneering book, Rochona Majumdar examines key works of Indian art cinema to demonstrate how film emerged as a mode of doing history and that, in so doing, it anticipated some of the most influential insights of postcolonial thought.

Majumdar details how filmmakers as well as a host of film societies and publications sought to foster a new cinematic culture for the new nation, fueled by enthusiasm for a future of progress and development. Good films would help make good citizens: art cinema would not only earn global prestige but also shape discerning individuals capable of exercising aesthetic and political judgment. During the 1960s, however, Satyajit Ray, Mrinal Sen, and Ritwik Ghatak—the leading figures of Indian art cinema—became disillusioned with the belief that film was integral to national development. Instead, Majumdar contends, their works captured the unresolvable contradictions of the postcolonial present, which pointed toward possible, yet unrealized futures.

Analyzing the films of Ray, Sen, and Ghatak, and working through previously unexplored archives of film society publications, Majumdar offers a radical reinterpretation of Indian film history. Art Cinema and India’s Forgotten Futures offers sweeping new insights into film’s relationship with the postcolonial condition and its role in decolonial imaginations of the future. 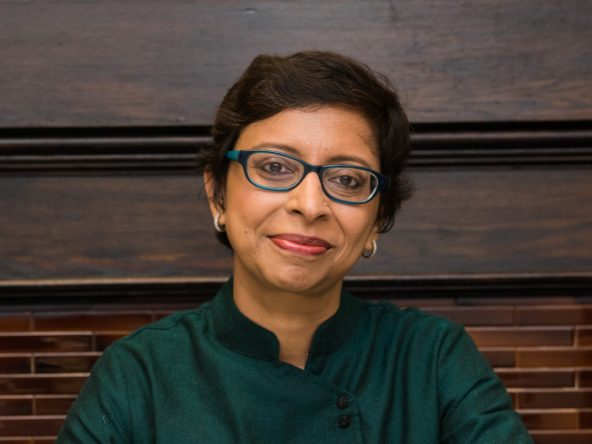 Rochona Majumdar is associate professor in the departments of South Asian Languages and Civilizations and Cinema and Media Studies at the University of Chicago. She is the author of three books, Marriage and Modernity: Family Values in Colonial Bengal (2009), Writing Postcolonial History (2010), and Art Cinema and India’s Forgotten Futures (2021). 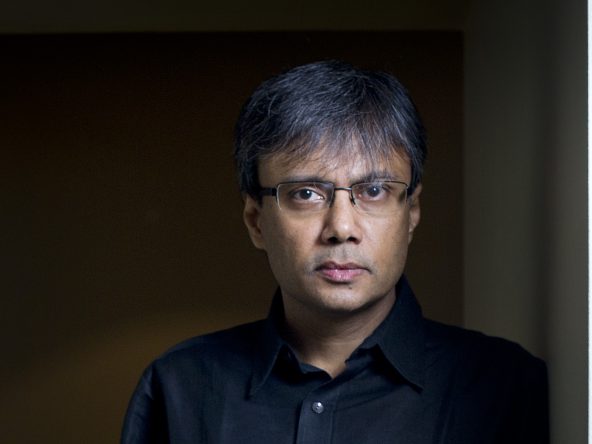 Novelist, Essayist, Poet, & Musician
Amit Chaudhuri is a novelist, essayist, poet, and musician. His latest books, which came out this year, are Finding the Raga, a work of non-fiction about his relationship with Hindustani classical music, and Ramanujan, his third book of poems.