The Story of a Drummer and His Family during the Liberation War of Bangladesh, 1971 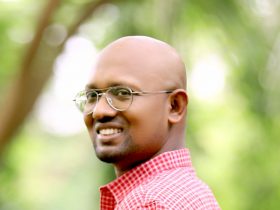 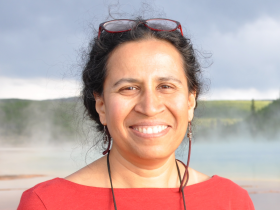 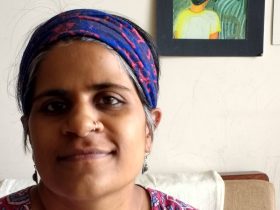 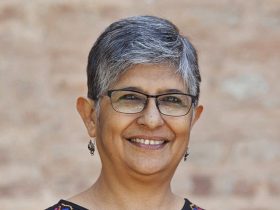 During the liberation war of Bangladesh against Pakistan in 1971, Jibonkrishna Das, a poor lower-caste Hindu drummer, was eking out living with his wife and two children. Being from a lower-caste, Jibon was subjected to all kinds of humiliation both by his Muslim neighbours as well as by the upper caste Hindus.

In 1971 when Pakistan army occupied Jibon’s village, Jibon along with other villagers, tried to flee to India. On the way, his family members were massacred by the Pakistani soldiers. Jibon survived, and after roaming around the war-ravaged countryside, finally returned to his native village which was then being brutally ruled by the Razakars, an Islamic auxiliary force collaborating with the Pakistan army. The commander of the Razakars spared Jibon’s life on the condition that he had to play drum for his marauding force. Jibon’s situation became very ironic but his humanity and artistic instincts thrived at the end….

Following the screening there will be a panel discussion and a Q&A session. The panelists include Piyush Roy, Swati Dandekar and Junuka Deshpande. The session will be moderated by Indira Chowdhury. 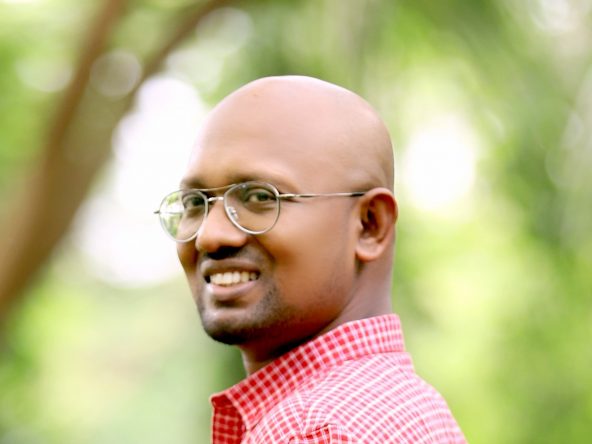 Dr. Piyush Roy is an Indian National Film Award winning critic-columnist, and an international author, curator, filmmaker and professor in film and media studies. Presently, he is Dean, School of Liberal Arts and Sciences, RV University, Bengaluru and writes a column in The Hindu introducing Indian film classics, titled ‘Friday Talkies’. 2022 marks the launch of his latest book, ‘Appreciating Melodrama: Theory and Practice in Indian Cinema and Television’ [Bloomsbury] and documentary, ‘Monarch of the Blue Mountain’ [a multilingual feature film exploring Jagannath consciousness across three continents]. 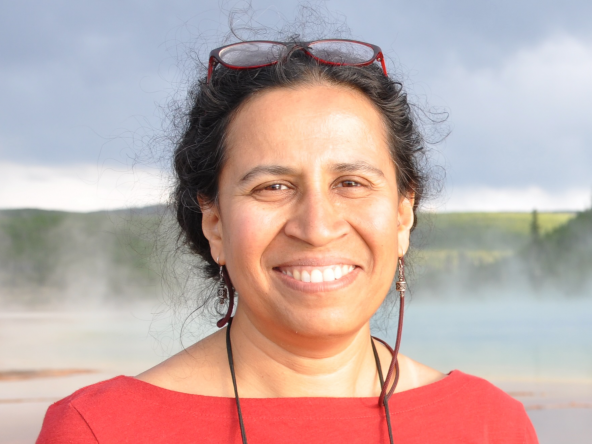 Swati Dandekar is a documentary filmmaker and a film educator based in Bangalore, India, with a special interest in creating visual narratives of the living history around her, of people, places, ideas, traditions, practices, and the continuous process of change. Her most recent film is ‘Neeli Raag‘ (True Blue) about the natural dye indigo and the craftsmen who have kept the traditional craft alive. Her past work is a series of essay films that explore the relationship between place, people, resources and the institutions that govern these. Her film ‘Water and a City’ was widely screened in India and abroad and is part of the curriculum for courses in water management and development studies. In addition, she has been closely involved with designing media for education. As a founder trustee of Vikalp Bengaluru, she has been actively screening documentary films and curating festivals in Bangalore city for over fifteen years. Swati heads the Film programme at the Srishti Manipal Institute of Art, Design and Technology, Bangalore. 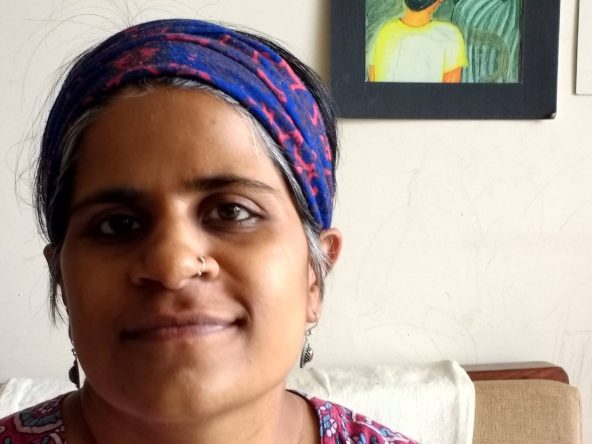 Junuka Deshpande is a visual artist, filmmaker and an educator. People’s stories inspire her to engage in the process of image making through drawing, films, photographs, writing and music. Her work with the communities through forests, islands, cities and villages has led her to question implicit notions of self and hierarchy embedded in creative-perceptive processes. In her practice, she is engaged in exploring methods and forms of recording, documenting, interpreting and understanding stories in an artistic, collaborative and just manner. 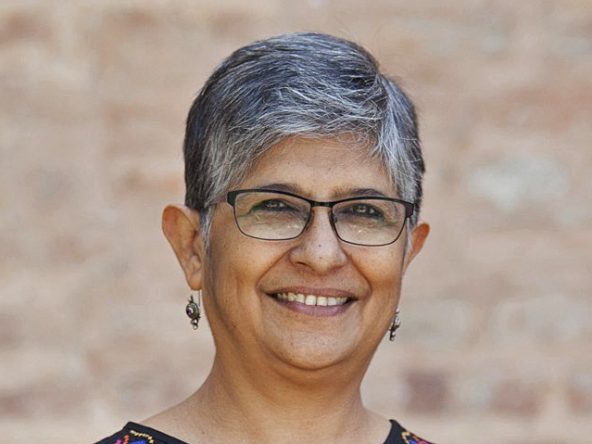 Indira Chowdhury is Founder-Director Centre for Public History, Srishti-Manipal Institute of Art, Design and Technology, Srishti, Bengaluru. She is an oral historian who was President of the International Oral History Association and also of the Oral History Association of India. She is the author of ‘The Frail Hero and Virile History: Gender and the Politics of Culture in Colonial Bengal’ (OUP1998), which was awarded the Tagore Prize in 2001. She has translated Ashapurna Devi’s award-winning novel from Bengali, ‘The First Promise’ (Orient Longman, 2003). From 2004 onwards she has been helping numerous institutions to set up their archives. She was awarded the New India Fellowship for writing an institutional history based on archival research, titled ‘Growing the Tree of Science: Homi Bhabha and the Tata Institute of Fundamental Research’ (OUP, 2016). 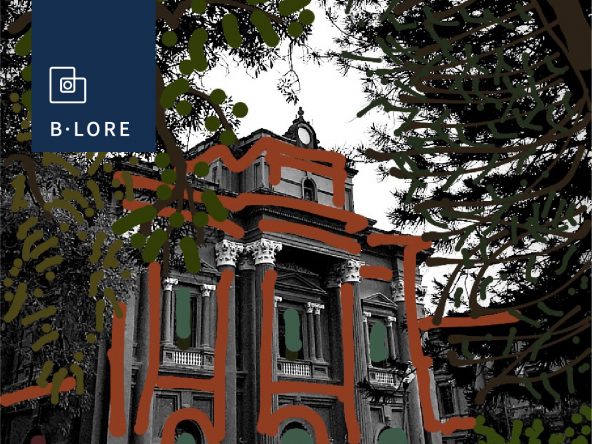 We Invite You to Tell Us an Interesting Story about Bengaluru in 5 Minutes!

A Grant for Short AV Films about Bengaluru Narratives