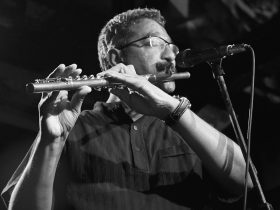 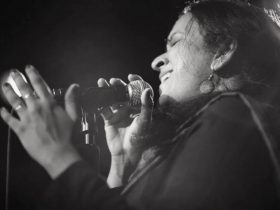 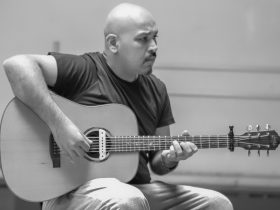 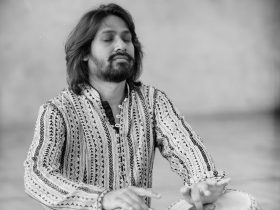 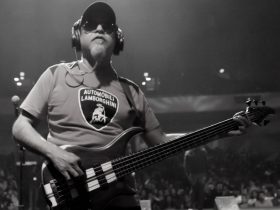 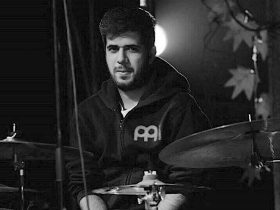 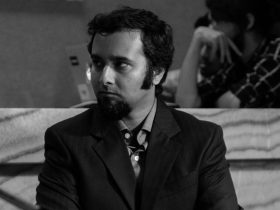 After the successful launch of their maiden album ’Cosmic Chant’ which renowned music critic Narendra Kusnur described as one of the best Jazz-Fusion albums in recent times, ‘Jazzplorations’ is the Rajeev Raja Combine’s next journey into new sonic frontiers.

The band emerges for their first live concert in a while with a brand new repertoire of original compositions inspired by their collective influences and experiences over the past few years. The compositions pay tribute to the cornucopia of musical forms, sub-genres and cultural nuances that form the universal fabric of jazz. Creating in their wake an organic and seamless fusion that blends elements of Blues, Rock, Funk, Latin and Indo-fusion music.

RRC as the band is popularly known is fronted by flautist and composer Rajeev Raja. He will be accompanied by some of Mumbai’s finest musicians including Hitesh Dhutia (Guitar), John Jaideep Thirumalai (Bass), Arka Chakraborty (Piano/Keys) Vaibhav Wavikar (Drums). And special guest artistes Chandana (Vocals), Vinayak Netke (Tabla). Rajeev believes that ‘Jazzplorations’ will not just transport the audience into an exploration of the world of jazz but will also take them on a journey of emotions ranging from happiness to excitement to rapture, culminating in an overall sense of peace and calm. 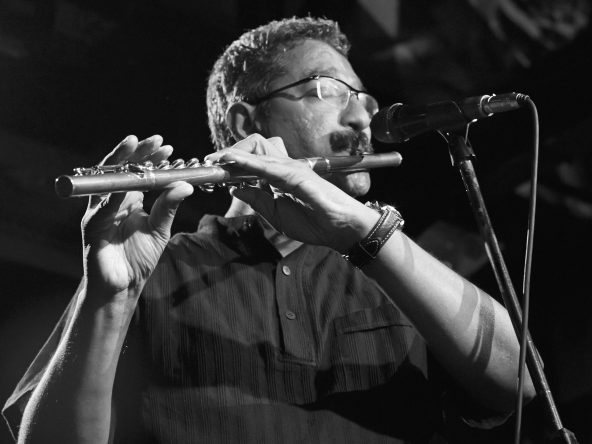 Rajeev is no stranger to the Jazz and fusion fraternity. Considered one of India’s most exciting flautists, Rajeev keeps you riveted with a mixture of legato and staccato styles with influences ranging from Jazz to Indian Classical to Rock. Over the years, Rajeev has played with some of India’s finest musicians including Shankar Mahadevan, Taufiq and Fazal Quereshi, Salim of Salim-Sulaiman, Susmit Sen of Indian Ocean, and Barney Marsden of White Snake. Rajeev has also composed music for the Bollywood film, Bas Yunhi and runs his own sonic branding company called BrandMusiq. 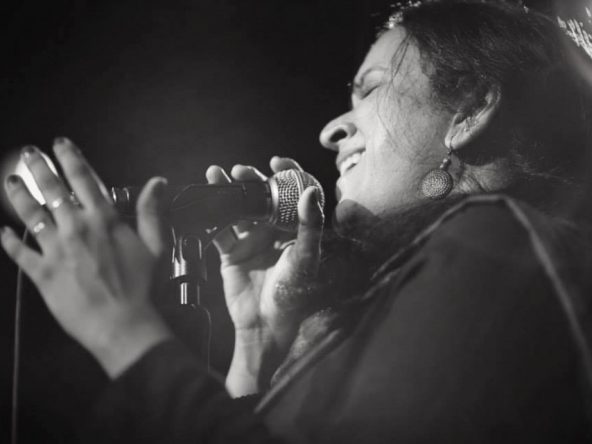 Chandana is an extremely talented vocalist who hails from a traditional Carnatic background. At ease in the fusion space too, Chandana’s powerful vocals and effortless improvisation adds a whole new element to the band. 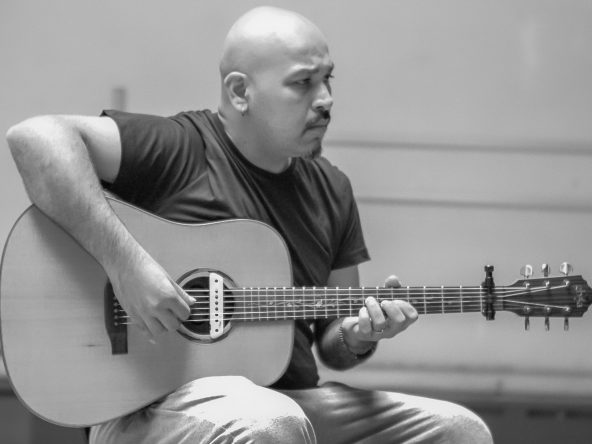 Hitesh switches effortlessly between the clean tones of the technically challenging Jazz idiom, the raw, searing intensity of  Rock, and the subtler expression of Indian raags. His sensitive yet substantive rhythmic backing is the cement that glues the band together. 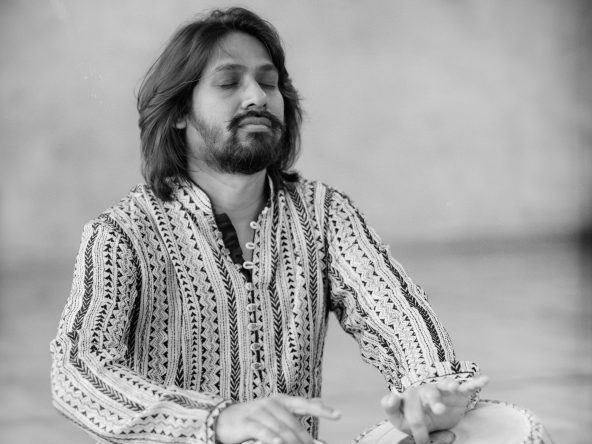 Vinayak is a self developed stylist who considers as his Gurus Avinash Aher, Shri Suresh Wadkar and Pandit Arvind Mulgaonkar. His  approach is sensitive yet fast, light-fingered yet powerful. Vinayak  is the complete team player merging with and driving the band forward with his rhythms. 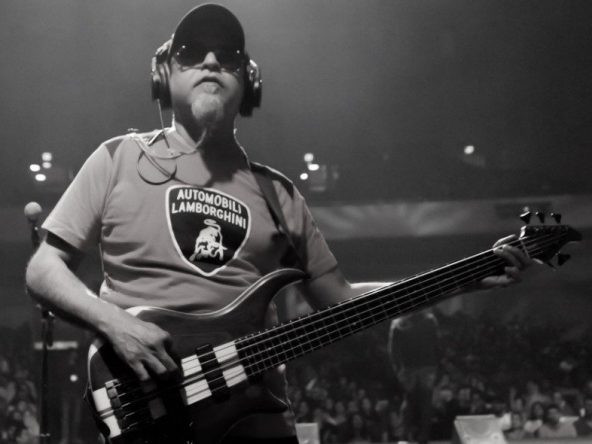 JD plays even the most complicated runs with ease and is equally at home with the ‘walk’, the ‘groove’, or the more ‘funk’ style. JD’s musical influences include Jaco Pastorius and Victor Wooten. 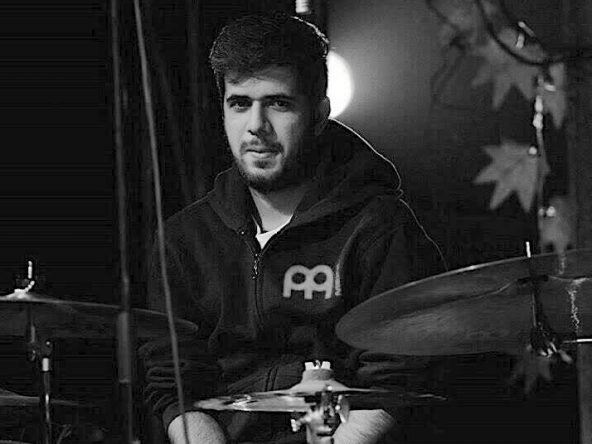 Vaibhav is the baby of the band, but his versatility exhibits a talent way beyond his age. He is equally at home with the syncopations of jazz and Indian classical music. And plays on a variety of rhythmic instruments including drums, cajon, bells and cymbals. 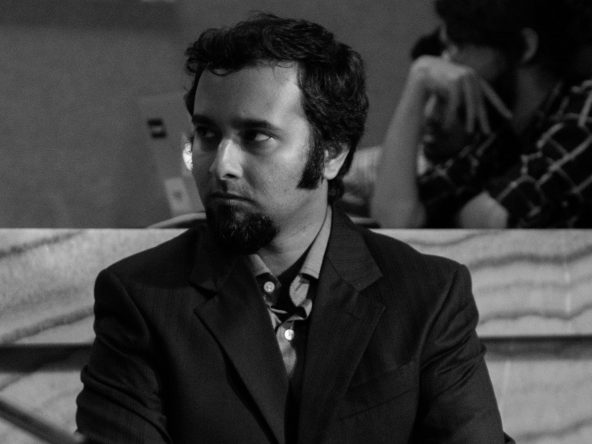 Classically trained Arka Chakroborty has made the transition to Jazz piano seamlessly. He is equally adept at improvising on different sub-genres of Jazz, be it on Jazz Standards or in the more explorative Jazz Fusion space. Arka has moved to Mumbai from Kolkotta and is an in-demand musician in the live performance circuit.