A Threat to Liberal Thought or a Moment in Our Cultural Evolution? 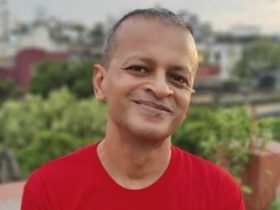 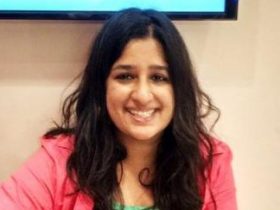 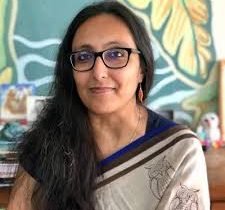 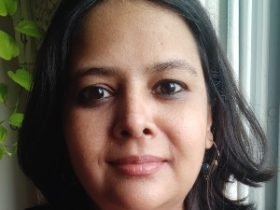 We hear a lot about ‘cancel culture’ — the phenomenon that can broadly be described as a culture of calling out and holding to account those in positions of power for their writing, widely known views, political and social affiliations. It is, however, hardly monolithic — neither uniformly good nor bad. Does it have limits? What deserves cancelling? Is mere criticism ‘cancelling’? Are we too quick to judge and label? Do the famous and powerful — JK Rowling, Philip Pullman, Chimamanda Ngozi Adichie — overreact when called out for arguably problematic views? How much does context matter when you are looking at these views and actions? 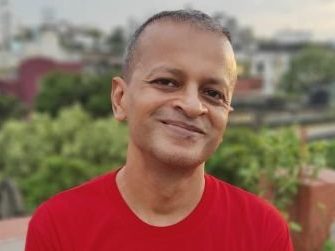 Writer & Radio Host
Sandip Roy is a writer and radio host living in Kolkata. His work has appeared in numerous outlets including the New York Times, the San Francisco Chronicle, The Hindu, Firstpost, The Times of India, BBC, NPR and Scroll. He is a columnist for Mint Lounge and hosts the Sandip Roy Show for Indian Express. His audio dispatch from Kolkata airs weekly on public radio in San Francisco. His first novel is Don’t Let Him Know. 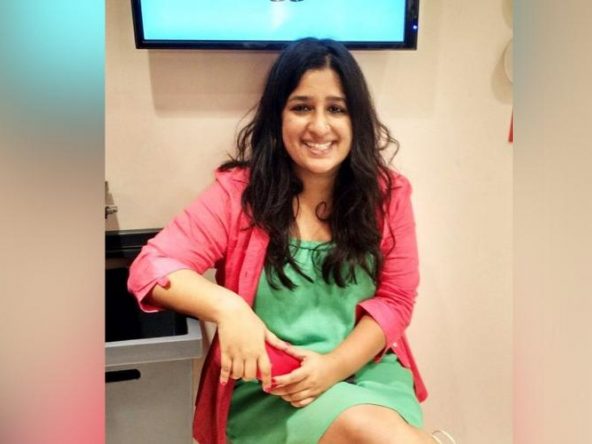 Nisha Susan grew up in India, Nigeria and Oman and lives in​ ​Bangalore. She is the co-founder of the award-winning media company,​ ​The Ladies Finger. Her non-fiction is focused on culture, gender and​ ​politics. The pandemic year saw the release of her critically​ ​acclaimed debut collection of short stories, The Women Who Forgot to​ ​Invent Facebook & Other Stories. 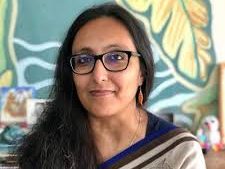 When Bijal Vachharajani is not reading a children’s book, she is writing or editing one. A commissioning editor at Pratham Books, her books include Kitten Trouble, So You Want to Know About the Environment, and A Cloud Called Bhura, which won the AutHer Children’s Book Award. She’s a certified climate worrier. 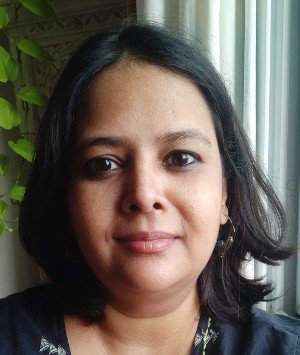 Shrabonti Bagchi is National Features Editor at Mint. She has been a writer and editor for many years and writes on books, art and culture.