Lessons From Taking the Plunge 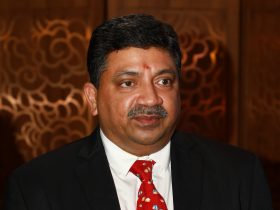 Dr. Palanivel Thiaga Rajan or PTR as he is more commonly known, has had a interesting journey thus far. He comes from a family with strong political roots in Tamilnadu – his Grandfather, PT Rajan, was Chief Minister of the Madras Presidency in 1936 and his father, PTR Palanivel Rajan, was Assembly speaker and Minister in TN. PTR initially chose to go overseas and be part of the Wall Street brigade. His experience in the financial sector stretches from Wall Street to Singapore. He transitioned from his life in finance, to a life in politics, following the footsteps of his grandfather and father. He was elected as MLA for Madurai Central Constituency and currently serves as the Minister for Finance & Human Resources Management in the Tamil Nadu Government.

PTR will talk about his personal journey and how a family legacy of politics combined with his eclectic overseas life as an Investment Professional has prepared him for his current role in State and National Politics. He will talk about how the past has shaped his thinking, his learning and the value of public-private cross pollination as he addresses the emergent challenges and issues of the day. His talk will be followed by a Q&A with the audience. 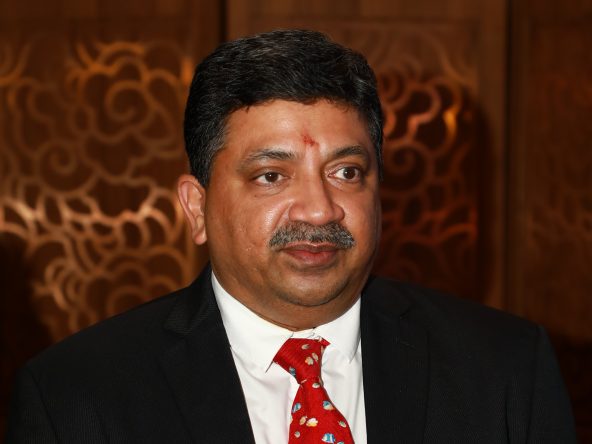 Dr. Thiaga Rajan is the Finance and Human Resources Minister of Tamil Nadu. In addition, he oversees Pensions & Benefits and Planning & Development. He represents the State at the GST Council. He has represented Madurai Central as MLA since 2016 and was the founding secretary of the newly created IT wing of the DMK party. Earlier, Thiaga Rajan was an investment banker. He worked in Lehman Brothers (mainly in New York) and later in Standard Chartered Bank (mainly in Singapore) where his last role was as Senior MD, Financial Markets overseeing fixed-income products globally. Prior to investment banking, his career covered Agriculture, Academia, Consulting, Manufacturing and Research.

Thiaga Rajan earned a B. Tech. (Hons) in Chemical Engineering from NIT, Trichy, MS in Operations Research, a Ph. D. in Human Factors Engg/Engg Psychology from the State University of New York and an MBA in Finance from the Sloan School of Management, MIT. He is a 4th generation member of his family in the Dravidian movement and a 3rd generation member to be an elected representative after his grandfather, Tamizhavel Sir PT. Rajan, former Minister and Chief Minister and his father, PTR Palanivel Rajan, former Speaker of the TN Assembly and Minister in the State Government. Another ancestor, M.T. Subramania Mudaliar, served as Vice President of the South Indian Liberal Federation, the fountainhead of the Dravidian Movement, at its inception in 1916.