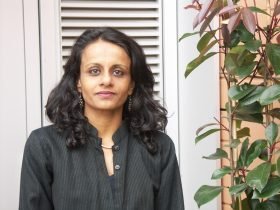 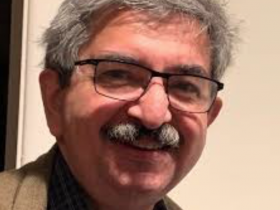 Insurgent Empire shows how Britain’s enslaved and colonial subjects were active agents in their own liberation. What is more, they shaped British ideas of freedom and emancipation back in the United Kingdom.

Priyamvada Gopal examines a century of dissent on the question of empire and shows how British critics of empire were influenced by rebellions and resistance in the colonies, from the West Indies and East Africa to Egypt and India. In addition, a pivotal role in fomenting resistance was played by anticolonial campaigners based in London, right at the heart of empire.

Much has been written on how colonized peoples took up British and European ideas and turned them against empire when making claims to freedom and self-determination. Insurgent Empire sets the record straight in demonstrating that these people were much more than victims of imperialism or, subsequently, the passive beneficiaries of an enlightened British conscience—they were insurgents whose legacies shaped and benefited the nation that once oppressed them. 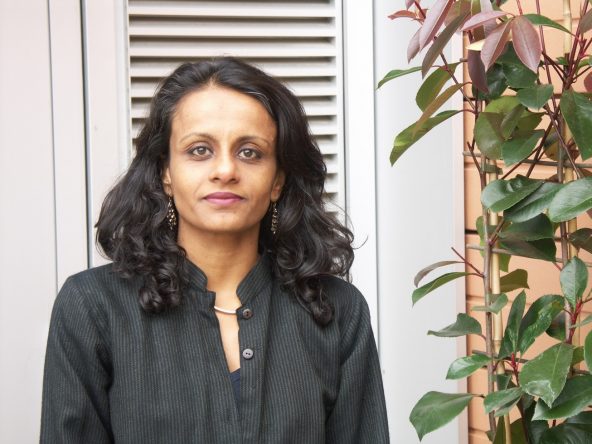 Priyamvada Gopal is a Professor in the Faculty of English at the University of Cambridge, where she is a Fellow of Churchill College. Her main teaching and research interests are in colonial and postcolonial literature and theory, gender and feminism, Marxism and critical race studies.

Her published work includes Literary Radicalism in India: Gender, Nation and the Transition to Independence (Routledge, 2005),  After Iraq: Reframing Postcolonial Studies (Special issue of New Formations co-edited with Neil Lazarus) and The Indian English Novel: Nation, History and Narration (Oxford University Press, 2009) and Insurgent Empire: Anticolonial Resistance and British Dissent (2019). Her work has also appeared in The Hindu, Outlook India, India Today, the Times Literary Supplement, The Independent, The New Statesman and The Guardian and she has contributed occasionally to the BBC’s Start the Week and Newsnight as well as programmes on NDTV (India),  Al-Jazeera, National Public Radio and Canadian Broadcasting Corporation. 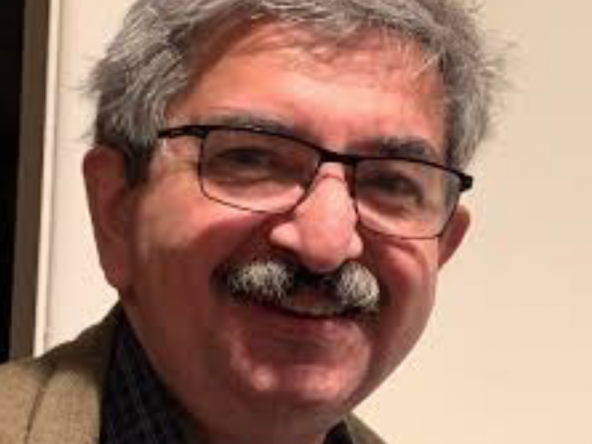 Salil Tripathi is a Bombay-born writer based in New York. He is the author of Offence: The Hindu Case (2009), The Colonel Who Would Not Repent ((2015), and Detours: Songs of the Open Road (2016). His next book is about the Gujaratis. He chairs PEN International’s Writers in Prison Committee. Salil studied at Sydenham College in Bombay and Dartmouth College in the US, and has been a correspondent in India, Singapore, and Hong Kong, and worked at human rights organisations in London. His journalism has won awards in India and abroad. He writes for Mint and Caravan.