A research based analysis by Josh Felman and Arvind Subramanian 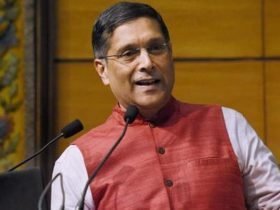 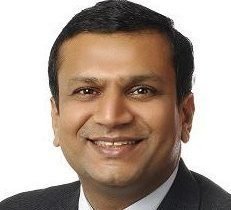 What ails the Indian economy and what can be done about it. Arvind Subramanian will be in conversation with Narayan Ramachandran. 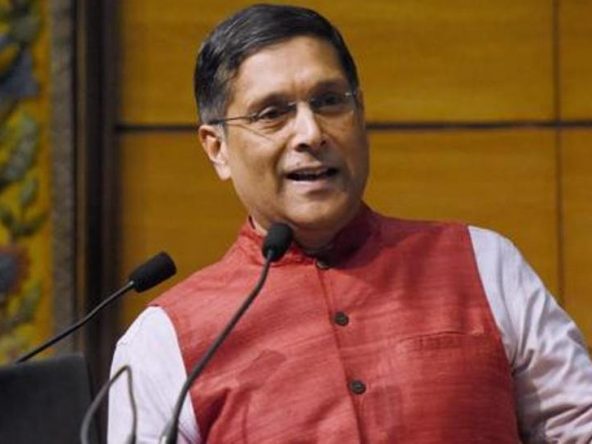 Arvind Subramanian is a visiting lecturer in public policy at Harvard University’s Kennedy School of Government and nonresident senior fellow at the Peterson Institute for International Economics (PIIE). He was the chief economic advisor (CEA) to the government of India between October 2014 and July 2018. Foreign Policy magazine named him one of the world’s top 100 global thinkers in 2011.

As CEA, Subramanian oversaw the publication of the annual Economic Survey of India, which became a widely read document on Indian economic policy and development and elevated the public discourse on economics. For example, the 2018 Survey had 20 million views from over 190 countries in its first year of publication. Among the major ideas and policies  he initiated and helped implement were increases in public investment, a simplified goods and services tax (GST), attempts to tackle the Twin Balance Sheet challenge, creating the financial and digital platform for connectivity (the so-called JAM trinity), and Universal Basic Income. His online course on the Indian economy done in 2017 for the Government’s Swayam platform is widely accessed.

His latest, best-selling book, reflecting on his time in India, “Of Counsel: The Challenges of the Modi-Jaitley Economy,” was published by Penguin Random House in December 2018. While at PIIE, Subramanian wrote the award-winning book, Eclipse: Living in the Shadow of China’s Economic Dominance, published in September 2011, which had printed over 130,000 copies worldwide in four languages. His pieces on India are in India’s Turn: Understanding the Economic Transformation, published by Oxford University Press in 2008.

He has written extensively for the leading academic journals on growth, trade, development, aid, India, Africa, and the World Trade Organization. His op-eds and essays have been published in the Economist, Financial Times, Washington Post, New York Times, and the Wall Street Journal.

Before joining PIIE, Subramanian was the assistant director in the Research Department of the International Monetary Fund. He served at the General Agreement on Tariffs and Trade (GATT) from 1988 to 1992 during the Uruguay Round of trade negotiations.

He obtained his undergraduate degree from St. Stephens College, his MBA from the Indian Institute of Management at Ahmedabad, and his M.Phil and D.Phil from the University of Oxford. 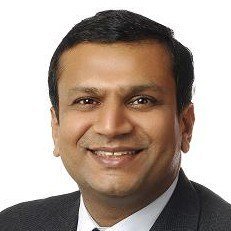