Indian Textiles and Fashion in Britain 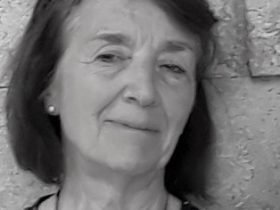 Early traders and East India Company servants took many exotic items back to Britain including brilliant chintzes from the Coromandel Coast, luxurious muslins and silks from Bengal, and shawls from Kashmir. The trade in such goods subsequently organised by the European East India Companies made fortunes and fuelled new consumption habits which gradually transformed the way people decorated their homes and dressed in Britain and Europe. The trade also encouraged imitative industries that contributed to the decline of the handloom production in India that was so greatly admired. This talk will look at ways in which Indian textiles became embedded in British material culture and how they were used in fashionable interiors and dress from the seventeenth century until the present day. 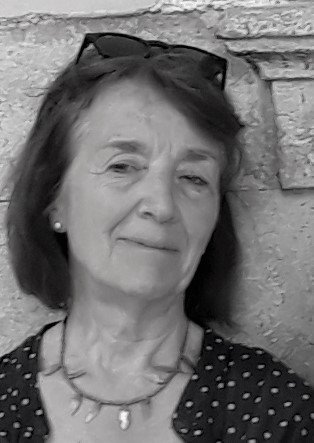 Sonia Ashmore’s book Muslin was published by V&A Publications in November 2012, the first publication to examine the global history of muslin and showcase the V&A’s substantial collections of this extraordinary fabric. As a Research Fellow at the Victoria & Albert Museum London, she investigated the formation of the museum’s nineteenth-century collections of South Asian textiles, publishing articles and helping to catalogue these large material archives. Her broad research interest is in material and cultural exchange between Europe and Asia. She has taught and published widely on topics concerned with design and the decorative arts, and lectures and runs courses at the V&A Museum. She is a Trustee of Muslin Trust.