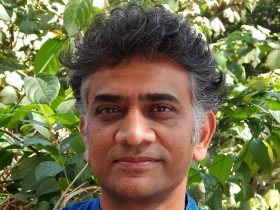 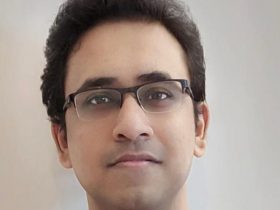 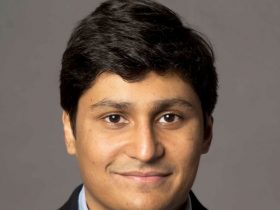 Authors Aakar Patel and Harsh Madhusudhan / Rajeev Mantri present their outlook on India based on their recent books. This is followed by a discussion between them and then a Q&A.

For the better part of seven decades after independence, the Nehruvian idea of India held sway in India’s polity, even if it was not always in consonance with the views of Jawaharlal Nehru himself. Three key features constituted the crux of the Nehruvian way which were problematic: socialism, secularism and non-alignment. In the early nineties, India started a gradual withdrawal from this path. But it was only in 2019, with Narendra Modi’s second successive win in the general elections, that this philosophy is finally being replaced by a worldview that acknowledges India as an ancient civilisation, even if a young republic, and that sees citizens as equal for developmental and other purposes. A New Idea of India constructs and expounds on a new framework beyond the rough and tumble of partisan politics.

The Price of the Modi years is a history of India after 2014. It examines the polity across the economy, national security, foreign policy, civil society, the judiciary, laws and governance. 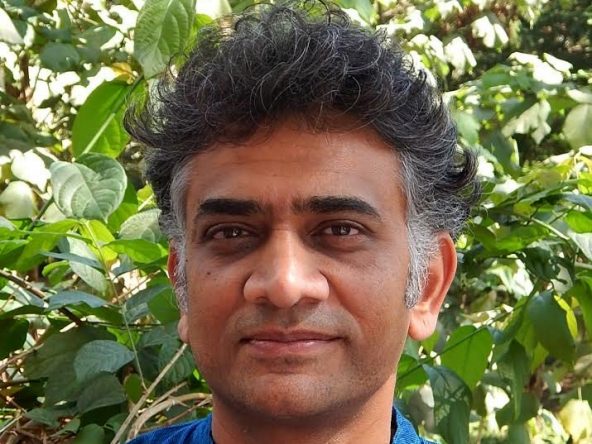 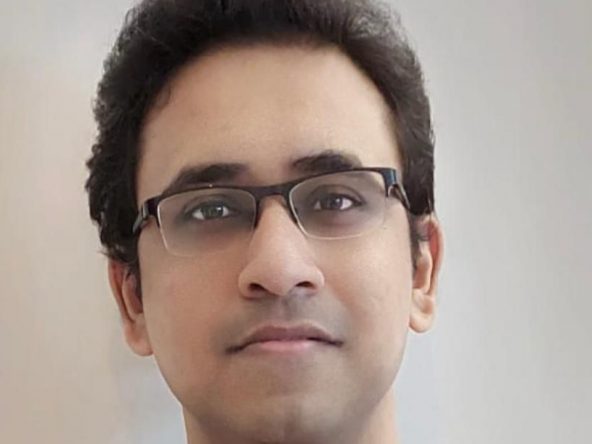 Harsh Gupta ‘Madhusudan’ is an India-based public markets investor. He has written extensively on economics, finance and politics for Mint, Swarajya, The Wall Street Journal, The Indian Express and other publications.

Harsh enrolled to study at IIT Delhi, before dropping out. He graduated from Dartmouth College with an AB degree in economics. He also holds an MBA from INSEAD. He is on Twitter @HarshMadhusudan. 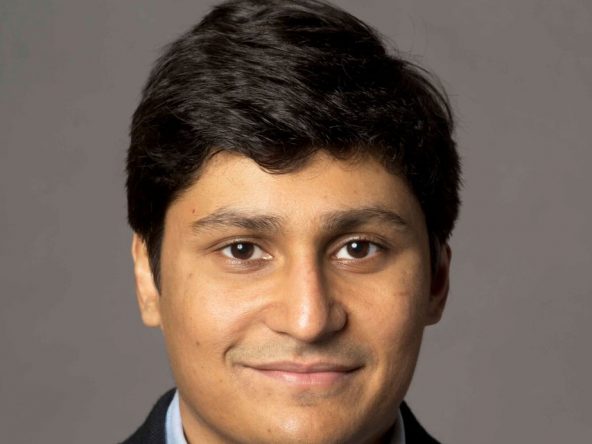 Rajeev Mantri is an India-based entrepreneur and investor, investing in public companies and early-stage technology ventures. He has contributed articles on political economy, technology, investing and entrepreneurship to Mint, Swarajya, The Wall Street Journal, Financial Times, The Indian Express and other publications.

Rajeev graduated with a BS in materials science and engineering from Northwestern University, and an MBA from Columbia University, specialising in private equity and value investing. He is on Twitter @RMantri.