How Rent Shapes Our Cities

Cartels, Control and the Making of a Housing Market 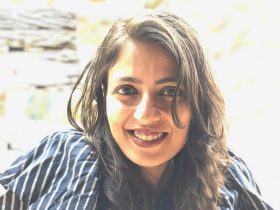 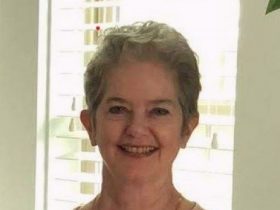 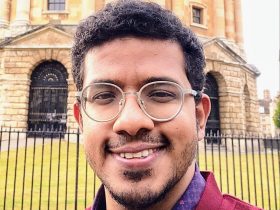 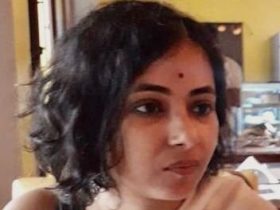 We live in cities whose borders have always been subject to expansion. What does such transformation of rural spaces mean for cities and vice-versa? Properties of Rent: Community, Capital and Politics in Globalising Delhi (Cambridge University Press, 2022) is a book that traces how two villages in Delhi’s southern fringe were brought into the urban fray in the 1950s. As the agricultural lands were acquired, the ‘village lands’ were left as is. This resulted in the villagers witnessing rapid urbanisation happening all around them.

The book tells the story of how the villagers use their kinship and caste networks to establish control over the village lands which slowly become pockets for manufacturing and cheap housing. While focused on Delhi, the book essentially looks at the housing problem that most of our cities have been experiencing. Due to a lack of public housing, migrants to the city are often subject to renting small spaces exclusively constructed for the same. It straddles the story of urban speculation and violence, but one that is told through transition of a landed community and their negotiations – a process that isn’t quite unknown in any city today.

In this session Sushmita Pati, the author of the book, Carol Upadhya and Mathew Idiculla will be in conversation with Atreyee Majumder. The discussion will be followed by a Q&A session. 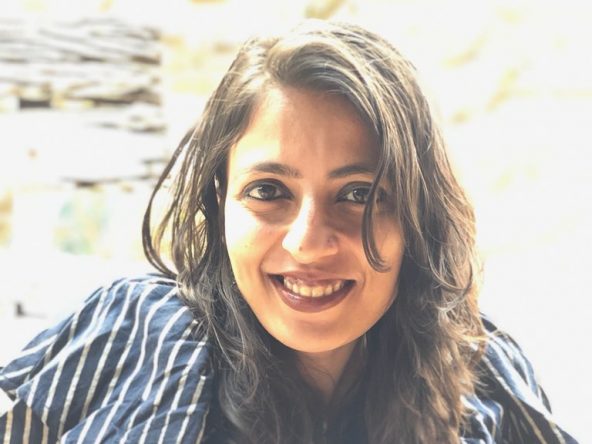 Sushmita Pati is Assistant Professor at National Law School of India University, Bangalore. She finished her PhD in Political Science at Jawaharlal Nehru University, New Delhi. Her research interest lie at the confluence of urban politics and political economy. Some of her writings have appeared in Economic and Political Weekly, Contributions to Indian Sociology and media outlets like Wire and Indiaforum. 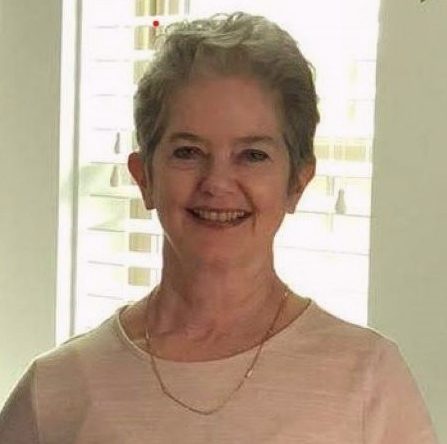 Carol Upadhya is a social anthropologist and Visiting Professor in the School of Social Sciences at the National Institute of Advanced Studies (NIAS), Bengaluru, India, where she leads the Urban & Mobility Studies Programme. Over many years in India, she has conducted research on a range of topics – from agricultural development and regional capitalism to the software industry and the reconstitution of the Indian middle class. Recent research has explored the social reverberations of real estate-led urbanization and land speculation in Bengaluru and Amaravati (Andhra Pradesh). Apart from numerous journal articles and other publications, Upadhya is the author of Reengineering India: Work, Capital, and Class in an Offshore Economy (OUP, 2016) and co-editor of Provincial Globalization in India: Transregional Mobilities and Development Politics (Routledge, 2018). 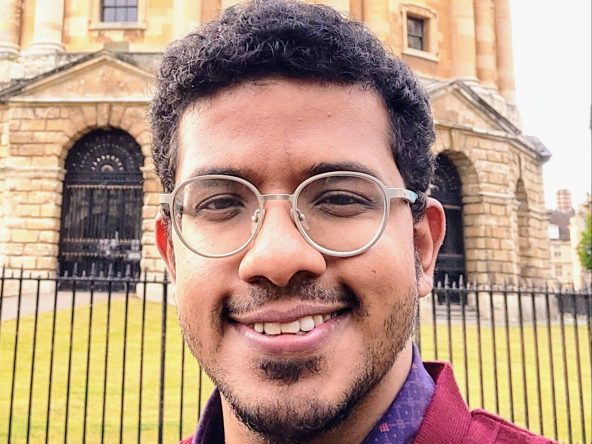 Mathew Idiculla is a legal and policy consultant based in Bangalore and a visiting faculty at Azim Premji University. He is also a consultant with WIEGO (Women in Informal Employment: Globalizing and Organizing) and the Centre for Law and Policy Research (CLPR). His research focuses on issues concerning cities, local governance, and federalism. Mathew has engaged with the field of urban governance for over a decade in multiple ways: academic research, legal consultancy, public advocacy, and popular writing. He led the drafting of the Greater Bengaluru Governance Bill, 2018 for the Expert Committee on BBMP Restructuring. His writings have appeared in academic journals like Economic and Political Weekly, Socio-Legal Review and VRÜ: World Comparative Law as well as popular media like The Hindu, The Caravan, Mint, and Scroll. 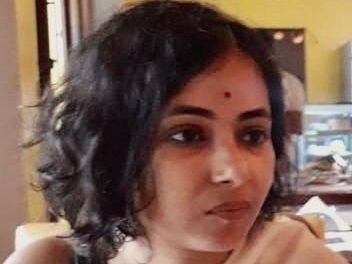 Dr. Atreyee Majumder is an anthropologist and teaches at National Law School of India University. Her book Time, Space and Capital in India: Longing and Belonging in an Urban Industrial Hinterland was published by Routledge in 2018. She is also a published poet and an amateur violinist.