History of Madras through Postcards 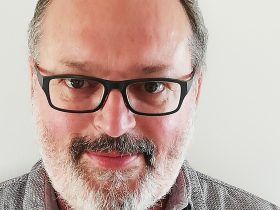 Postcards offer an important visual source for understanding the early 20th century that has largely been ignored by historians and heritage curators.  However, from Dr. Stephen Hughes’s research alongside research partner Dr Emily Stevenson, they have found that they are a substantial and, as yet untapped body of historical evidence.  They provide a unique vantage on the colonial and global interconnections that helped to make Madras the most important city in south India.

From about 1895, when the steamship, railway, electric tramway, telegraph, cinema and phonograph were creating new links of communication and spatial accessibility the world over, picture postcards became a popular medium for representing urban life in Chennai.  At their height in the early decades of the 20th-century hundreds of billions were bought and sent around the world annually.  In Chennai, thousands of different postcards were produced featuring the city’s iconic sights and characteristic scenes such as imposing colonial public buildings, busy street scenes, street vendors and ‘native types’.  Moreover, postcards also gave space for and invited comment on these photographic images of urban life. Postcards were the Instagram of the early twentieth century- a mobile form of photo sharing and social networking that rendered Chennai knowable as both a colonial and a global city through a set of visual tropes and personal narratives.

The talk will consider what we can learn from more careful attention to the very large number of postcards produced in Madras. Instagram handle – @picture_postcard_empire 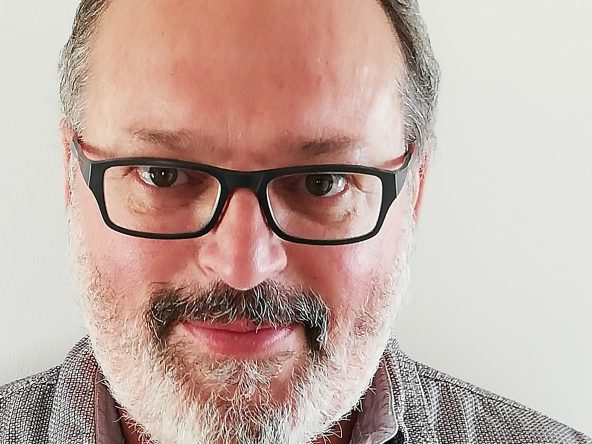