Heritage, History and Beyond

Railway Buildings of the Raj 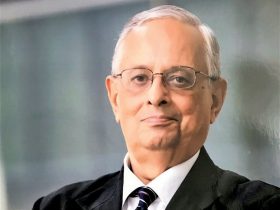 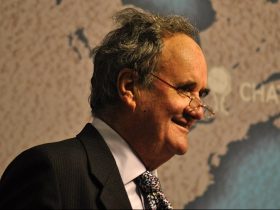 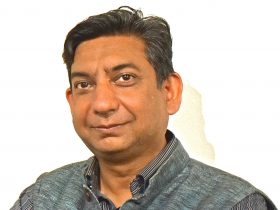 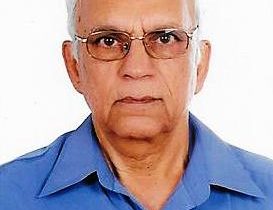 In his book, Indian Railway Buildings, Vinoo N. Mathur reveals interesting and little-known aspects of the heritage railway buildings of India, such as the Bengal Nagpur Railway House, which is the oldest and one of the finest Classical Revival buildings of the Indian Railways and is said to have been home to Nawab Wajid Ali Shah of Oudh while he was in exile in Garden Reach, Kolkata.

This session will cover Railway Heritage in general and Railway Buildings & architecture in particular. The presentation includes the influence of changing architectural styles adopted at the time such as Classical Revival, Romanesque Revival, Gothic Revival and the Indo-Saracenic. It covers a range of building types viz. stations, General Offices, Railway institutes, training establishments and Bungalows and highlights the contribution of Princely States, styles adopted by individual railway companies and cites the influence of individual architects. After a brief introduction to different facets of Railway Heritage by the panel, Vinoo N. Mathur will make a presentation on the development of Railway architecture during the century from 1853 to 1953. The presentation will be followed by a Q&A session. 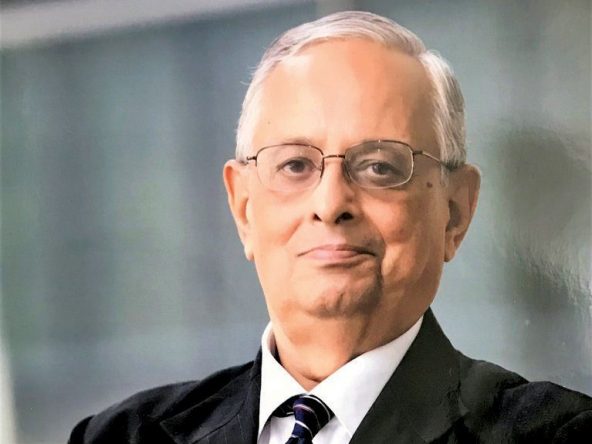 Vinoo Mathur was actively involved with the proposal for the Chhatrapati Shivaji Terminus, Mumbai, being inscribed as a UNESCO World Heritage Site in 2004 and instrumental in initiating the proposal for the inclusion of the Kalka-Shimla Railway in the ‘Mountain Railways of India’, also a UNESCO World Heritage Site. He has worked for the Indian Railways from 1971 to 2008 in various capacities, including Divisional Railway Manager, Dhanbad; Secretary, Railway Board and General Manager, Northern Railway. He retired as Member Traffic on the Railway Board. Post-retirement, he is an Advisor to Japanese consultants working on the Mumbai-Ahmedabad High-Speed Railway project. 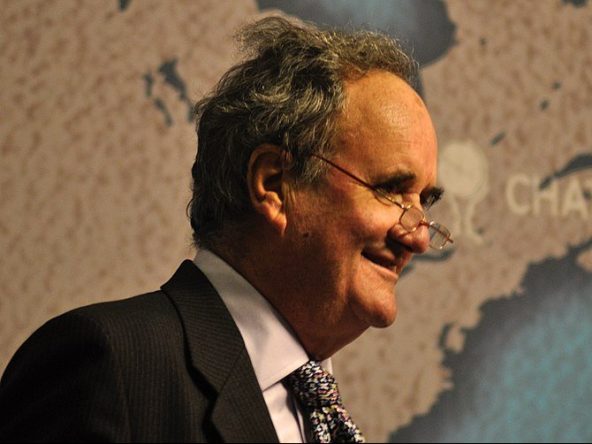 Sir Mark Tully is a leading British broadcaster and writer whose integrity and wide vision has been recognized by the major British award for journalism, the Bafta Dimbleby Award. He is accepted as being ‘incomparable’ among foreign correspondents. He has also been awarded the OBE and was knighted recently for his long and exceptionally distinguished career. He has also, quite exceptionally, been recognized by the Indian government for his work in writing and reporting on India for a world audience for over 25 years with the award of the high honour of the Padma Bhushan Award from the President of India. 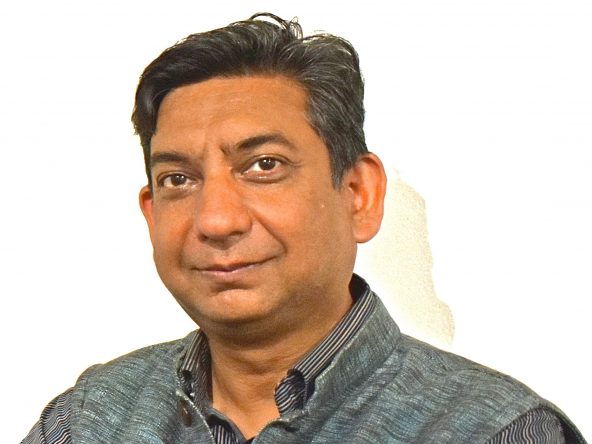 Divay Gupta is a Heritage Conservation & Management expert with more than 25 years of experience. He heads the Architectural Heritage Division of INTACH, New Delhi. An Alumni of ICCROM, University of Birmingham &amp; School of Planning &amp; Architecture, he has been part of several prestigious projects in UK, USA, India, Afghanistan, Nepal and Cambodia.  His restoration projects in Ladakh have won the SA UNESCO awards of Merit & Excellence. He is member of the ICC PV Govt of Cambodia, National Culture Fund and Advisory committee on World Heritage Matters to ASI, Government of India. He was also a visiting faculty and a member on the board of studies of Department of Architecture Conservation at SPA New Delhi. 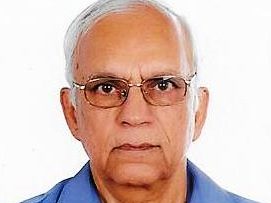 J L Singh: A mechanical engineer by qualification and a railwayman by profession, by choice J L Singh is a rail enthusiast. Having spent his entire working life with the railways, he had ample opportunities to indulge in his first love. After retirement from active service, he was instrumental in setting up the Rail Enthusiasts’ Society, along with other like-minded persons like Vinoo Mathur. He is now Secretary of the Society and the editor of its quarterly magazine. He has also produced the well-received coffee table book – Indian Railways: More Miles…More Smiles – for the Indian Railways a few years back. While rail enthusiasm covers all aspects of the railways, J L Singh has concentrated on the history and heritage of this 170 year old “lifeline of the nation”.