Understanding of the self and the world 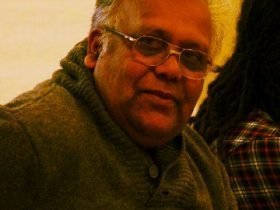 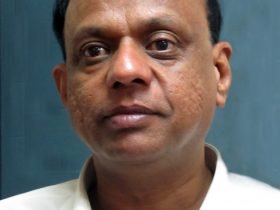 ‘Spiritual freedom is to be found in the world, not away from it…’ Why do I need a guru? Why should I meditate? What is the use of mantras? Why does the breath matter in spiritual practice? What is the significance of sexuality on the spiritual path? What do I do with the restless mind? H.S. Shivaprakash, the author, will be in discussion with N Manu Chakravarthy about his book that explores some core concepts of Indian spirituality. 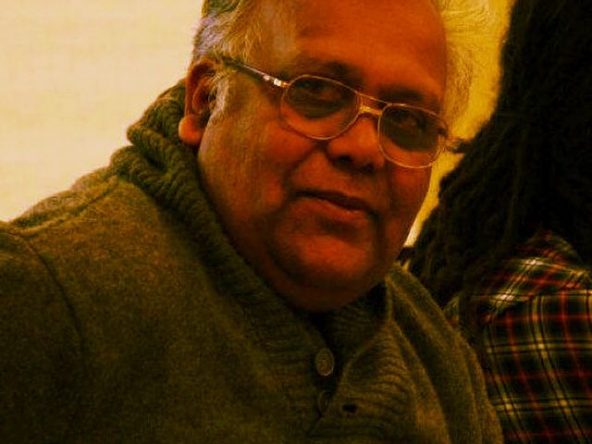 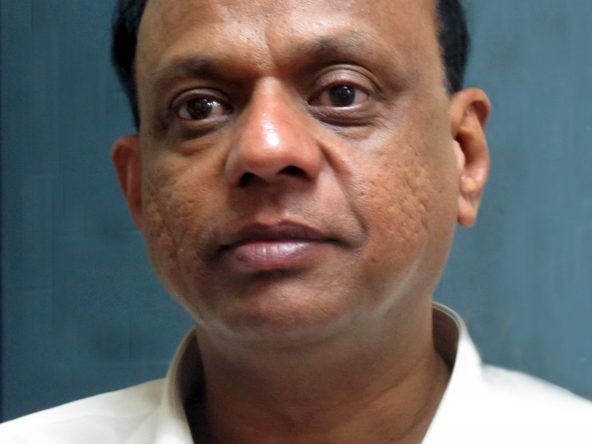 N Manu Chakravarthy is a professor at The National College Basavanagudi and at Bangalore Central University, Bengaluru. His interest in reviewing films makes him a film theorist too. He is a distinguished critic who has made valuable contribution to literary and cultural criticism in English and Kannada. He has written extensively on literature, music, feminism, politics and cinema. He has authored insightful articles on the various facets of Indian Cinema, Iranian Cinema and the preoccupations and creative impulse s and creative impulse of an eminent director like Girish Kasaravalli. He has written perceptively about major figures of Kannada Cinema like Vijay Bhaskar, K. S. Ashwath, Raj Kumar and Ananth Nag. “Re/Viewing Iranian Cinema”, “Imaging the Oppressed”, ”Of Icons and the Spirit of the Times”, “The Marginalised as the Invisible”, “Lensing the Middle Class Spirit” are some of his conceptual writings on cinema. His writings seek to project the deep humanism and concern that guide the creativity underlying films as works of art.

He has won National Film award for Best Critic for the year 2011. Professor Chakravarthy’s writings on film and related arts are replete with profound insights into the human condition as well as the need for serious discourse on socio-cultural matters. His writings reveal the authority with which he can discuss the cinemas of the world, particularly his own Kannada cinema.

His book “Culturing Realism: Reflections on Girish Kasaravalli’s Films” is a collection of articles on the outstanding Kannada film maker, Girish Kasaravalli. These are not commissioned pieces. They are critical reviews and interviews previously published, mainly in film journals.