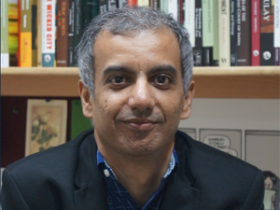 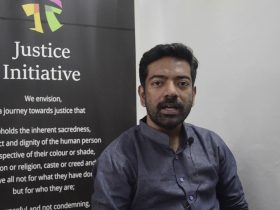 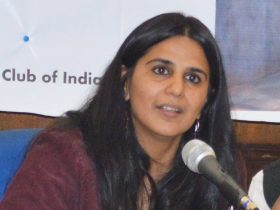 The adage “innocent until proven guilty” is considered foundational to justice and the rule of law. However, the law in India does not give this adage the core significance one would expect. Our constitution permits what is called “preventive detention”. We have laws such as the Unlawful Activities Prevention Act (UAPA) which make it close to impossible to receive bail and allow great latitude to the state in declaring a case to be under UAPA. Our investigative and judicial processes move so slowly that it is not unusual for a person to be jailed in the pretrial stage for longer than the possible sentence if convicted.

Such conditions can be construed as a violation of ethical foundations of justice, also laying the grounds for the misuse of law enforcement for purposes of politics and power 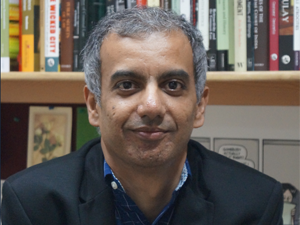 Dr. Mrinal Satish is a member of the Supreme Court of India’s Gender Sensitization and Internal Complaints Committee as a nominee of the Chief Justice of India. He was also a nominated member of the Delhi High Court Legal Services Committee (2018-2020). His area of interest and specialization is criminal law.

Mrinal Satish is a Professor of Law at the National Law School, Bangalore. He is the former Chairperson of the Delhi Judicial Academy. Mrinal specializes in criminal law. He has been involved in various criminal law reform efforts. He was part of the research team that assisted the Justice Verma Commitee on reform to rape laws (2013). He has assisted the 20th and 21st Law Commissions of India on multiple projects involving criminal law reform. He was part of the sub-committee constituted by the Law Commission to draft its 262nd report, which was on the death penalty. He is the author of the book Discretion, Discrimination, and the Rule of Law: Reforming Rape Sentencing in India (Cambridge University Press), which is an updated and revised version of his doctoral dissertation submitted to Yale Law School.

His research interests include sentencing, gender and the law, medical jurisprudence, empirical analysis of law, reproductive justice, excessive undertrial and pre-trial detention, and studying the impact of the criminal justice system in its interface with vulnerable and disempowered groups.

His doctoral dissertation examined sentencing policy and practice, with a special focus on rape sentencing in India. Mrinal was awarded the Inlaks scholarship for pursuing his LL.M degree at Yale Law School. He was also awarded the Madhu Bhasin Noble Student Award (2001) and the Mahatma Gandhi National Law Teaching Fellowship (2002) by NLSIU. 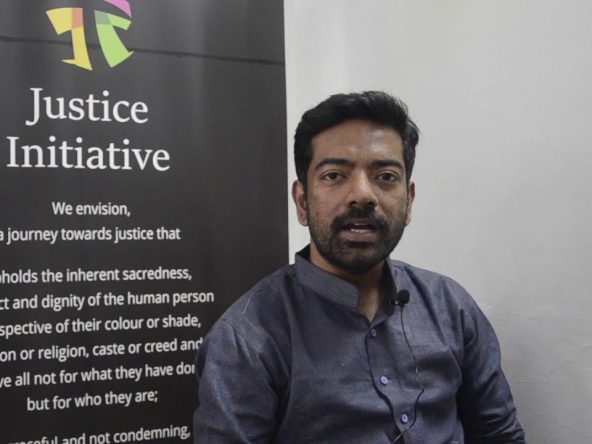 Kunal Ambasta is a lawyer and Assistant Professor of Law, National Law School of India University. His work, teaching and research are in the areas of the criminal justice system, the law of evidence and proof, and the interface between law, sexuality, and gender identity. 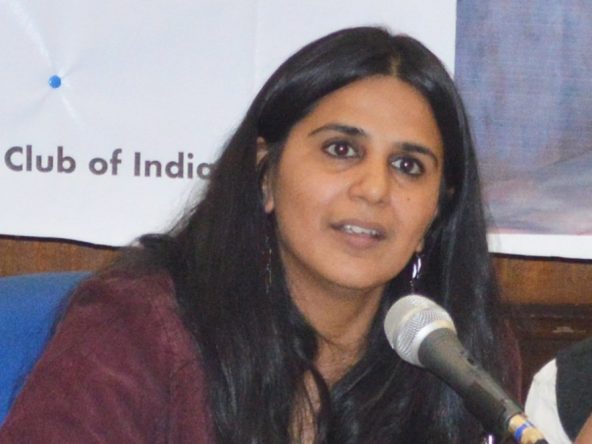 Dr. Manisha Sethi is a Sociologist by training. She has taught at Jamia Millia Islamia, Delhi first at the Centre for Comparative Religions, and later at Centre for Jawaharlal Nehru Studies. She was a fellow at Nehru Memorial Museum and Library between 2013-15.Sethi also helps edit Biblio, India’s preeminent book review magazine.

Sethi’s research interests encompass a wide range: from gender, politics and religion, to law and counterterrorism. She is the author of Kafkaland: Law, Prejudice and Counterterrorism in India (Three Essays, 2014) and Escaping the World: Women Renouncers among Jains (Routledge, 2012). Sethi is finishing a monograph on law and the evolution of modern Jain identity.

She currently heads the newly initiated Centre for Criminal Justice Reform and Research at NALSAR.