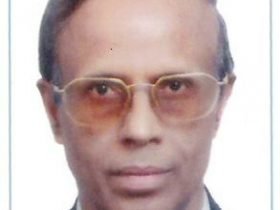 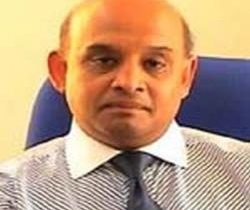 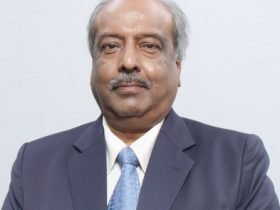 The primary purpose of the book is to focus attention on how states in India are governed with particular reference to Karnataka. The Constitution of India provides for division of powers between the Centre and the States on the hand and between the Legislature, the Executive and the judiciary on the other. In reality, however, there is a gap between policy and practice and between law and implementation. The author has tried to explore this dichotomy and look at the challenges of governance from the political, economic and administrative dimensions.The last chapter has outlined a New Governance System based on ‘collaborative governance’ with a set of proposed reforms.

The book also dwells on the dynamics of state politics in Karnataka, the role of the bureaucracy and the development perspective. 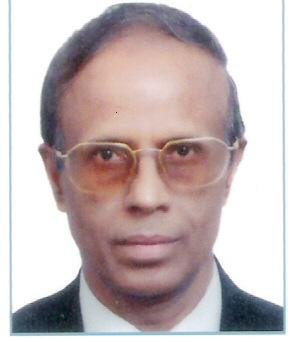 Dr. Ravindra joined the Indian Administrative Service in 1965 and served in various capacities in government. He holds a PhD degree in Development Studies and has specialised in the urban sector.

Dr. Ravindra was responsible for introducing several governance reforms such as rationalising property tax system through the Self Assessment Scheme which became quite popular in Bangalore. He was instrumental in initiating the Cauvery Water Supply Scheme, Stage IV and the Bangalore Metro Rail Project. He  retired as the Chief Secretary of the Government of Karnataka.

After retirement, Dr.Ravindra has served as Deputy Chairman, Karnataka State Planning Board, Sr. Visiting Fellow at IIM, Bangalore and Advisor to Chief Minister of Karnataka. Currently, he heads the Centre for Sustainable Development, a non-profit organization, working on sustainability issues.

Dr Ravindra has published several papers and articles on urban and public policy issues. His books include Urban Land Policy, Dance of Democracy and a monograph on Cauvery Water Dispute. 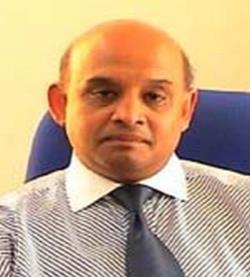 Dr Shastri is the Pro Vice Chancellor, Jain University and Director, Centre for Research in Social Science and Education. He has been a visiting Adjunct Professor at the University of California and at the University of Central Oklahoma. He has to his credit several books and articles, besides popular writings in newspapers and magazines.

He has participated in several international and national conferences and seminars in several countries and has presented papers at Conferences in prestigious Universities both in India and abroad. 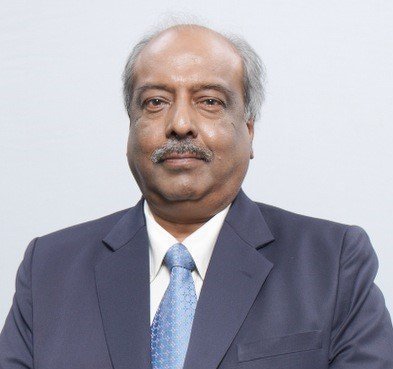 A member of the 1976 batch of the Indian Administrative Service (IAS), Mr. K. Jairaj retired as Additional Chief Secretary, Government of Karnataka.

Mr. K. Jairaj has served as President, All India Management Association (AIMA), Delhi; Member, Board of Governors, Indian Institute of Management, Bangalore and Kashipur; Chairman, Advisory Board, TAPMI School of Business, Jaipur; Senior Fellow, Centre for Public Policy, Indian Institute of Management, Bangalore; Board Member, SDMIMD, Mysore.
He is an Independent Director on the Boards of listed Companies; was Advisor, Ernst & Young and the Manipal Group.  He Mentors Startups in the Digital Marketing, Hospitality, Retailing and Precision Engineering.

Mr. K. Jairaj has a leadership role in Technical and Management Educations;  served during 2012-18 as Trustee, BMS Educational Trust;  Chairman, Board of Governors – BMS Institute of Technology & Management; BMS School of Architecture and Chairman, BMS College of Law.

He is associated with Not For Profit Organizations in Bangalore:  President, Association for the Mentally Challenged (AMC); Working President, Sri Krishna Sevashrama Hospital;       Chairman, Board of Trustees, Bangalore Gayana Samaja.  2016-17 during the Centenary year he was President, Century Club, Bangalore, founded by Sir M. Visvesvaraya.

He serves as Presiding Arbitrator.