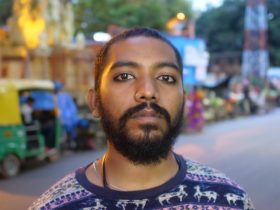 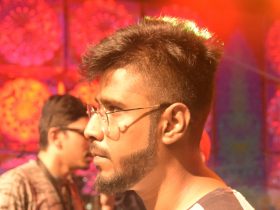 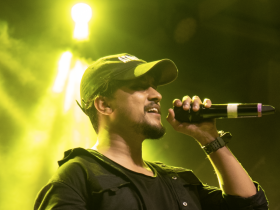 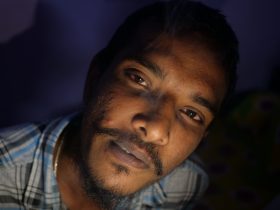 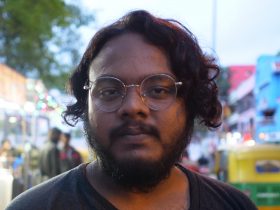 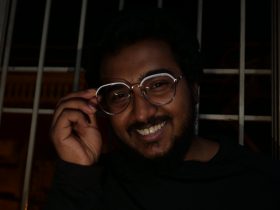 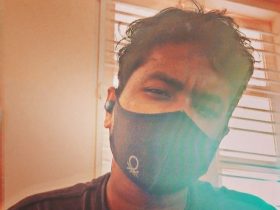 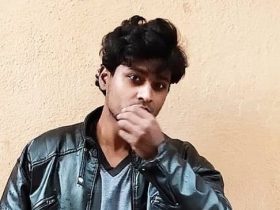 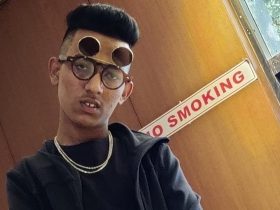 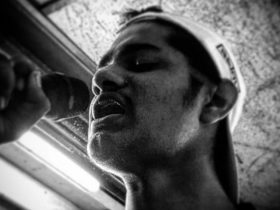 Inke tanty’n me gayes’ wale barbaad ich ma (Come in the way, if you dare, it’ll be your devastation)

Growing up in Bangalore, engulfed in Neelasandra’s grimy milieu of violence and urban administrative neglect, Pasha and CBP turned to hip-hop music both as an escape as well as for inspiration. Afterall, what is hip-hop if not a cultural response to adversity. Combining an intuitive ability to vocalise in their mother tongue Dakhni, with hard-hitting original lyrics and sufi-esque compositions, they have cut themselves apart from the clutter of Gully Boy inspired Indian rappers.

Dakhni, a mix of Persian, Dehalvi (old Urdu), Marathi, Telugu and Kannada, traces its provenance to the reigns of the Bahmani Kingdom and Deccan Sultanates between the 14th and 17th centuries whose territories sprawled across south India as well as parts of western and central India. While it is predominantly spoken by Muslims of Karnataka, Maharashtra, Telangana, Andhra Pradesh and parts of Tamil Nadu, in the urban agglomerations of south India such as Hyderabad and Bangalore, Dakhni continues to be the lingua franca of a large sections of the non-Muslim population as well.

The choice to band together and form India’s first Dakhni hip-hop collective was not accidental but rather deliberate, inspired in parts by Hashmi Bijapuri’s couplet:

Penned after Aurangzeb’s conquest of Bijapur and the subsequent fall of the Adil Shahi dynasty, Hasmi, now compelled to write and perform in their foreign tongue if he wanted to retain his station, rejects the precondition of his new northern masters. In English, the couplet translates to “Why bother about patrons, in your own words do state; Your poetry is Dakhni, and only in it should you narrate.”

Clan Bokka Phod (CBP) is a Bengaluru based hip-hop collective composed of rappers, poets, music producers, and performers. Active since 2014, CBP has staged open mics, street cyphers, concerts and social cause fundraising events. They dropped the music video of their debut single on YouTube on 6 March 2022, called ‘Khuda Gawah’ – a sufi rap song composed by resident music composer and engineer, Demixx, and performed by 5 other members of the crew. Khuda Gawah currently has over 10,000 views in just over two months, and rising. In May 2022, Clan Bokka Phod performed an opening set and shared the stage with mainstream Indian hip-hop’s poster boy, Raftaar. 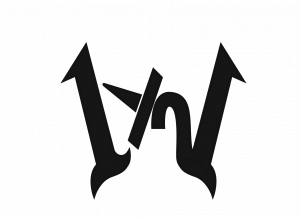 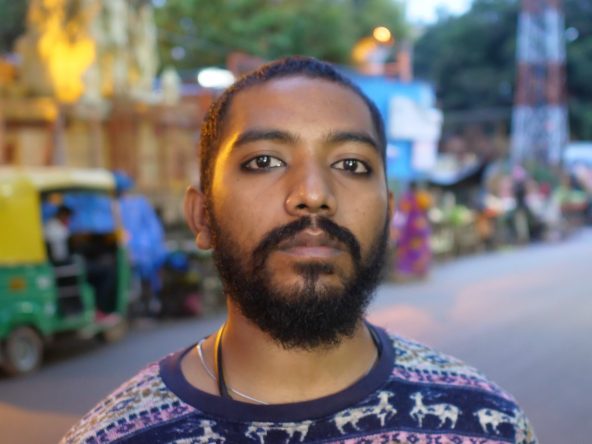 Pasha Bhai is a multilingual rapper, poet, lyricist and singer, from Bangalore’s Neelasandra. A self-taught performer, honing his skills since the age of 16, he has, till date, released over 25 singles in Dakhni, Hindi, Urdu and English and has also featured on several tracks by other artists – most notably alongside Sumukh Mysore a.ka. Smokey The Ghost’s Balder than the Baldest from their sophomore album The Human Nation.

In the nascent yet burgeoning Indian hip-hop scene that values both underground credibility and commercial appeal, Pasha Bhai’s debut single ‘Eid ka Chand’, produced by Manas Sharma with a music video directed by Vyshnav Vinod, broke through the noise without succumbing to the pressure of formulaic tropes. Released on YouTube in August 2020, ‘Eid Ka Chand’ has since garnered over 45 thousand views, introducing Dakhni to mainstream hip-hop.

Pasha Bhai has performed opening sets at concerts headlined by Indian hip-hop pioneers like Raftaar and Divine. Focussed on creating ever-evolving, genre-bending, boundary-pushing music, Pasha Bhai is all set to release his debut album at summer’s end of 2022. 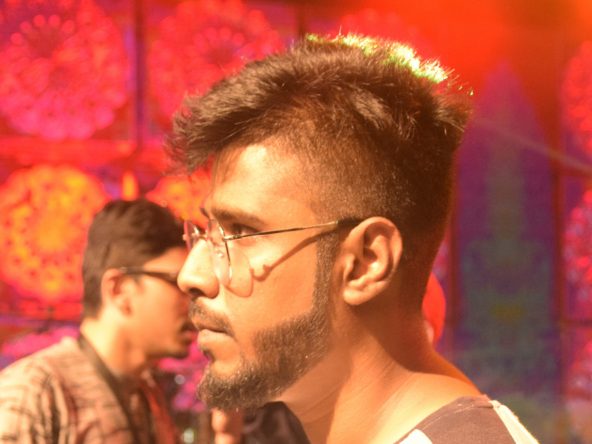 Syed Awaise Pasha a.k.a Demixx is a self-taught multi-genre music producer, sound engineer, and rapper from Chintamani, Karnataka. Pasha Bhai’s partner in crime and affectionately called Ontikal, Demixx is the driving force behind Clan Bokka Phod’s music. Inspired by his poet mother, this 23-year-old began making music at a very young age and has already collaborated with some of Bangalore’s leading rappers and EDM producers. 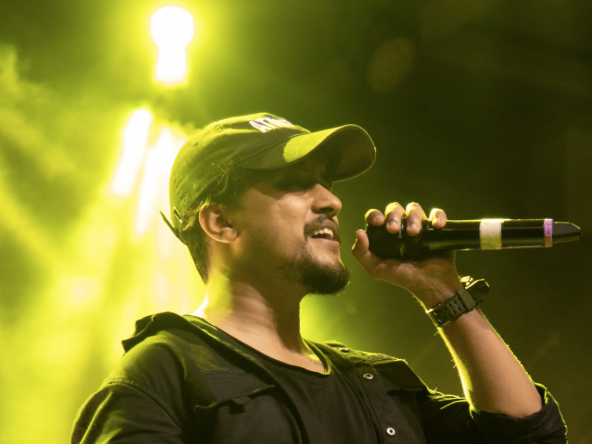 Syed Ahmed is a self-taught musician, composer and singer from Neelasandra, Bangalore. Apart from contributing vocal melodies and compositions, he also spearheads social media and marketing at Clan Bokka Phod. He describes himself as a nemophilist since childhood i.e. someone who is fond of forests and the wilderness. 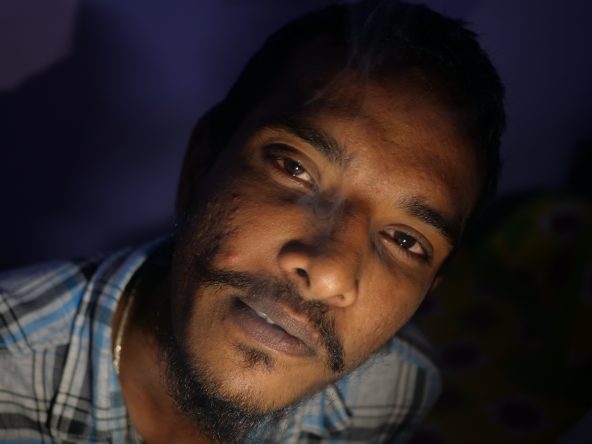 Mohammed Imraaz Ahmed affectionately called Nimbu Da is Clan Bokka Phod’s resident con man and hustler. A budding rapper and poet from Neelasandra, Bangalore, Nimbu da considers Dakhni as his pride and one day, hopes to be the pride of Dakhni. 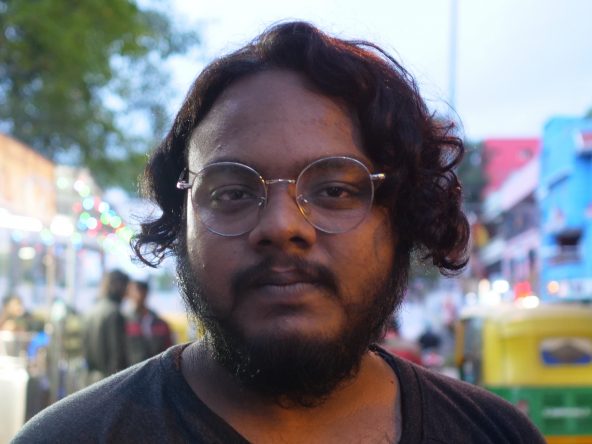 Mohammed Marwan is a Dakhni rapper, digital content creator and aspiring writer from Neelasandra, Bangalore. He is currently developing a talk show format to interview underground artists and performers in Bangalore for his YouTube Channel. As the crew’s very own Tony Stark, he combines his passion with innovation to keep Clan members fresh and on their toes. 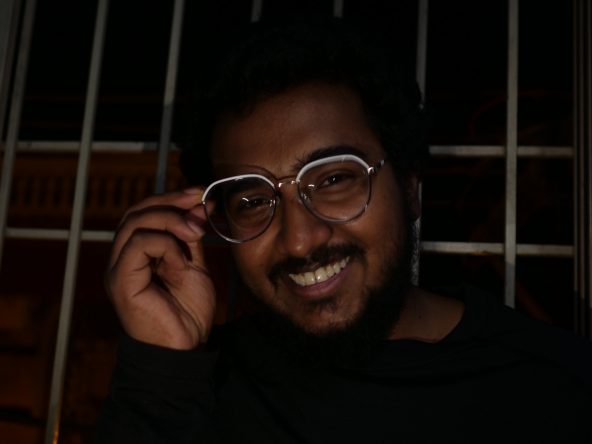 Mohammed Shoaib is 23 today, but has been stealing hearts since 2017 performing poetry at college festivals across Bengaluru. A rapper, slam poet and performer from Neelasandra, Bangalore, Shoaib is the soul of Clan Bokka Phod. Also an athlete and sportsman since his school days, he can be found playing basketball at the Brigade Road Decathlon court every weeknight. 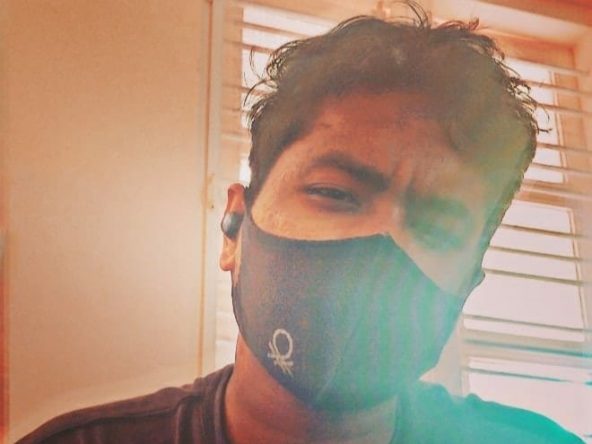 23-year-old Mouin Pasha a.k.a. IamMouin is a mechanical engineer turned self-taught rapper from Yelahanka, Bangalore. Idolizing Eminem and Drake during his college days, he picked up the pen with intent to vocalize emotions and entertain people. Mouin dropped his debut single ‘Hum Darte Nahi Kisise’ in August 2020, earning him over two hundred thousand (2 lakh+) views on YouTube, while his latest ‘Aao Sha Dun Maringe’ produced by Clan Bokka Phod’s Demixx, is a bouncy party track with over 58 thousand views. 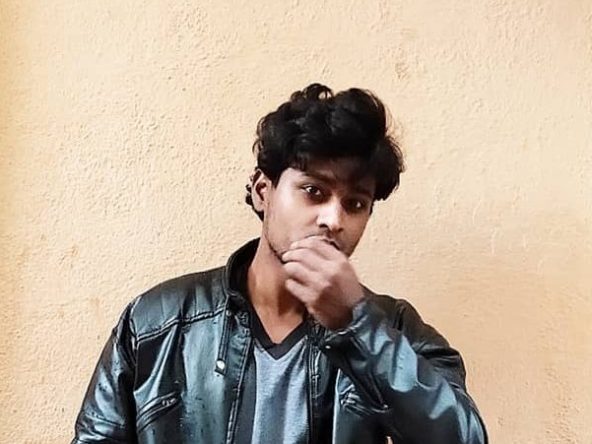 Inspired by the original Gully Boy, Naezy, Asif Ali started rapping in early 2021, and has till date released over 12 songs on his YouTube channel. Punctuated with observations from everyday life in Bangalore’s Kaval Byrasandra, alongwith the copious use of Dakhni slang, his songs such as ‘Love Nageeney’, ‘Mazak’, and ‘Waaqhe Po Waaqha’ have earned him a faithful audience. 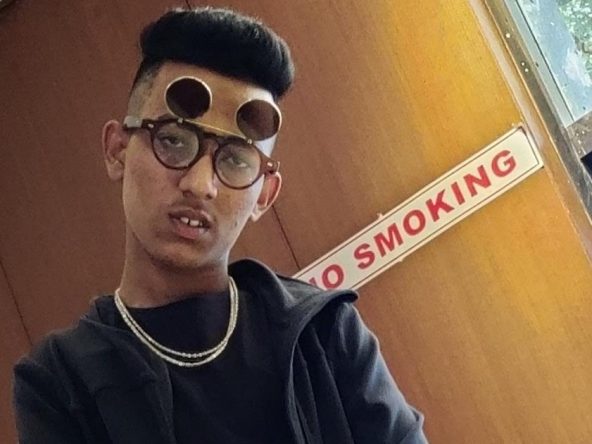 Venkateshpuram’s Syed Zabi Ahmed a.k.a RZ Zabi is only 18 years old, but already exudes the cadence and confidence of a formidable emcee. Inspired by Delhi-based rapper and lyricist Ikka Singh, Zabi started rapping in 2017, and has dropped over 8 songs on his YouTube channel in the last five months alone. Released in September 2020, his debut track ’45’ along with his crew Demon Gang featuring Pasha Bhai, elicited an overwhelming response, tracking over two hundred and twenty eight thousand (2.28 lakh) views. 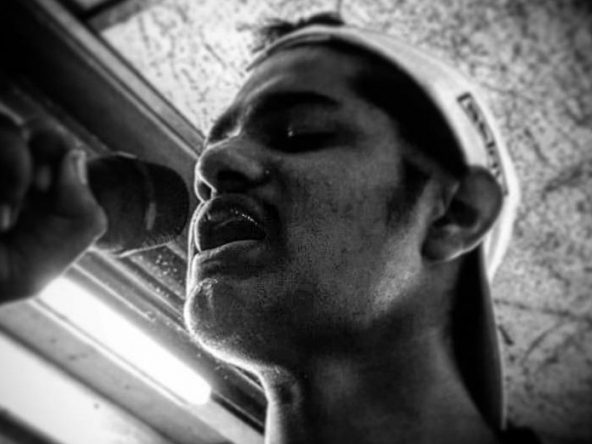 20-year-old Faisal Arafat a.k.a ShaArfath is a poet and lyricist from Govindpura, Bangalore. Inspired by American rapper J. Cole, Karachi-based duo Young Stunners, and Bangalore’s very own Pasha Bhai, ShaArfath, a regular at Wanandaf’s cyphers, picked up the pen and mic with intent to take over the stage.