A tongue in cheek search for same-sex marriage 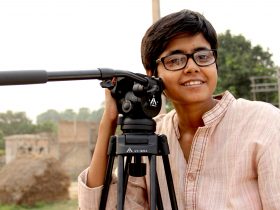 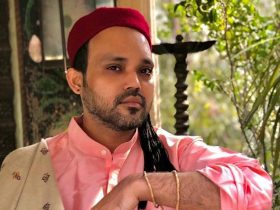 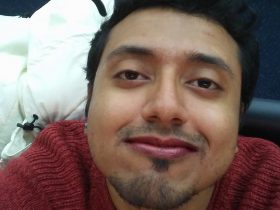 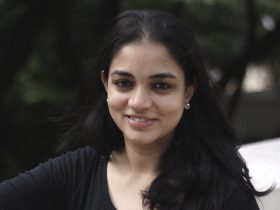 Gay India Matrimony revolves around three characters who are out to explore their marriage prospects. Sayan and Gourab are assigned male at birth, while Debalina, the director of the film, is assigned female at birth. All three are looking for a same-gender partner, and the very suggestion of wanting to marry a same-gender partner drives everyone around them into complete frenzy.

Sayan’s mother, while approving of her son’s choice, wants him to defer the wedding till they can shift out of their ancestral home. Gourab’s mother asks him to wait till the Indian law permits gay marriage, and Debalina’s friends present her with justifications in favour of, and against marriage, that range from Engel’s theory of private property to personal experiences of living in coupledom. But the principal actor in this film is law of course. For the three characters in the film, legal registration of their same-gender marriage is also part of the aspiration. Filmed over five years, the documentary captures the watershed moment of reading down Section 377 (6 September 2018) symbolizing a historic victory for all who fought for the right to have sex outside the legal regimentation of reproductive intercourse. Though the law does not explicitly grant marriage rights to homosexual community yet, the Supreme Court verdict upholds every individual’s right to love and form union with anyone they wish. The film ends with the debate continuing on the rights and wrongs of marriage, with anxieties being voiced about new regimes and new modalities of appropriation that are always gearing up to blunt the radical edge of resisting voices. 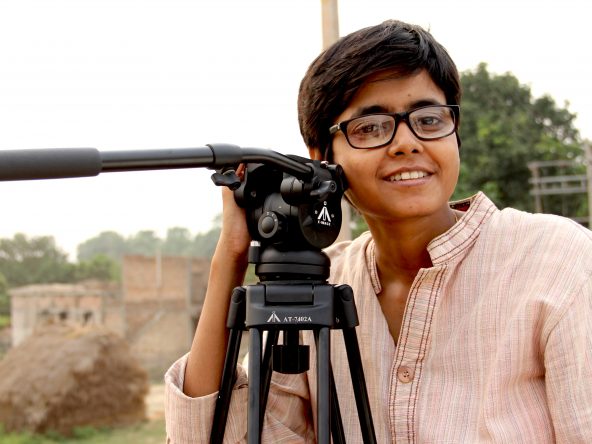 Debalina, is an independent filmmaker and cinematographer based in Kolkata. An alumni of the Berlinale Talent Campus, she studied Comparative Literature and worked in television before she turned to work independently.  She has directed and shot films of all genres and also works as a still photographer. She is passionate about issues of gender and sexuality, environment, communalism and occasionally writes for newspapers and magazines. Her films have toured several international and national film festivals and been awarded at the same. Her film Joy Run travelled to the 55th Berlin International Film Festival as part ‘Shoot Goals! Shoot Movies!’ short film competition of the Berlinale Talent Campus 2005. A Stranger in a Bioscope was part of the same festival, produced by Sabotage Films, Berlin. Her more recent films  ‘If You Dare Desire…’ (Aabar Jadi Iccha Karo…) and ‘…and the unclaimed’ (…ebang bewarish), often seen together, have had a very successful tour of queer film festivals. ‘If You Dare Desire…’ won the Diversity-Award for best feature film at the 18th Barcelona International LGTIB Film Festival (2018). 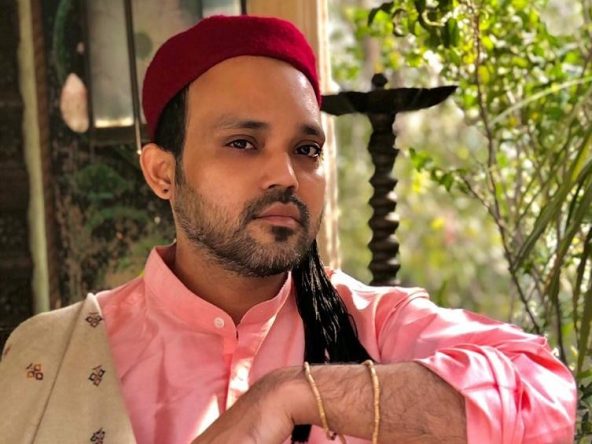 Gourab is a queer rights activist & performer based in Delhi. Besides teaching as a visiting faculty at a few institutes, he is also pursuing his PhD from JNU. In 2013, Gourab contested the student election as JNU’s first openly gay student. He now divides his time between Delhi, Varanasi & Kolkata. 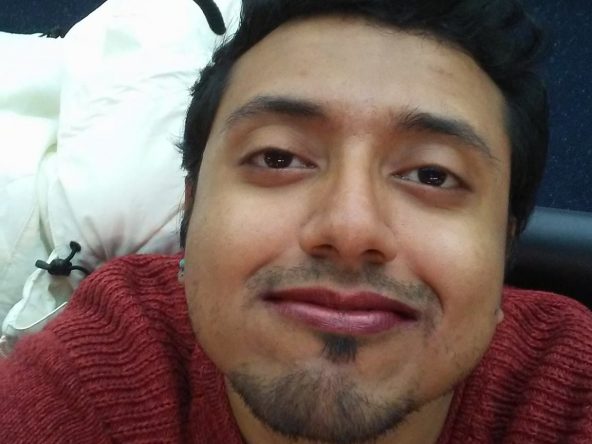 Sayan Bhattacharya is a PhD candidate at the Department of Gender, Women and Sexuality Studies, University of Minnesota and is involved in queer and disability rights activism in West Bengal. 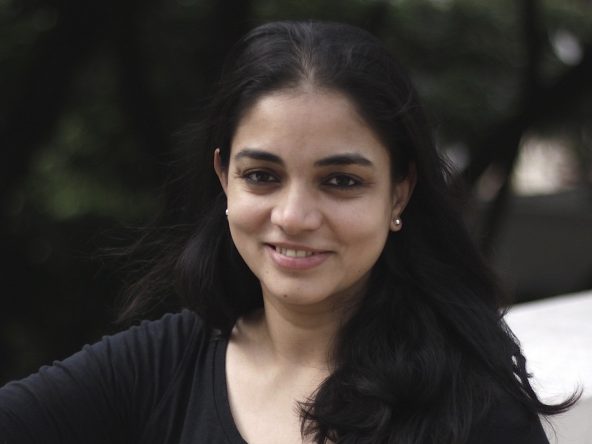 Sandhya is an independent filmmaker based in Bangalore, India. A film and communications graduate of San Francisco Art Institute and Jamia Millia University, New Delhi, her work is rooted in non-fiction and inspired by the desire to make visible the poetry of everyday life. She had received film grants from the India Foundation for the Arts (IFA) and the Public Service Broadcasting Trust (PSBT) and has been an ATSA fellow at ARThink South Asia.  She is a trustee of VikalpBengaluru, a filmmakers’ collective committed to creating platforms for documentary films to reach wider audiences.