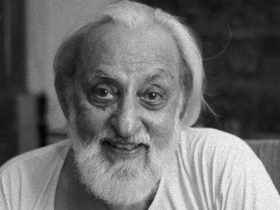 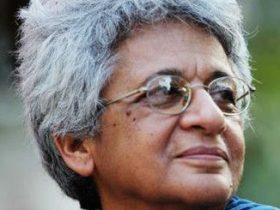 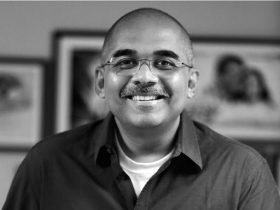 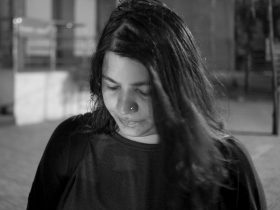 Based on a short story by Ismat Chugtai

Set in Agra, Uttar Pradesh, the film deals with the plight of a North Indian Muslim businessman and his family, in the period after the 1947 partition of India. In the grim months after the assassination of Mahatma Gandhi in 1948, film’s protagonist and patriarch of the family Salim Mirza, deals with the dilemma of whether to move to Pakistan, as many of his relatives, or stay back. The film details the slow disintegration of his family, and is one of the most poignant films made on India’s partition. It remains one of the few serious films dealing with the post-Partition plight of Muslims in India. 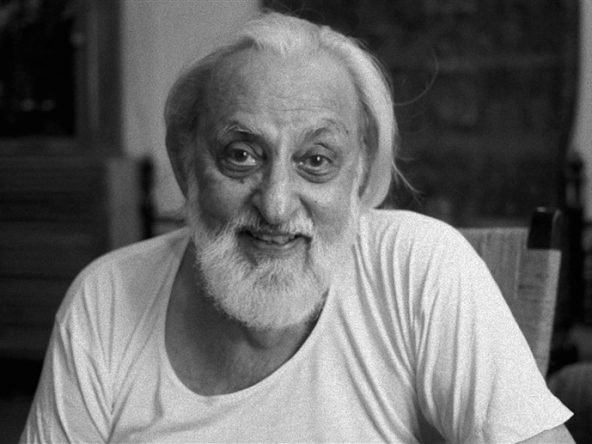 M. S. Sathyu (b. 1930, Mysore) is a filmmaker, theatre director and stage designer. In 1952, he quit college and moved to Bombay to make a career in cinema. Initially, he freelanced as an animator but found that work was difficult to come by. After being generally unemployed for four years, he got his first salaried job as an assistant director to the famous filmmaker Chetan Anand. In 1964, Anand gave Sathyu his first assignment as an art director for the now-landmark film, Haqeeqat. Sathyu won a Filmfare Award for his work on this film.

Since then, Sathyu has directed and produced a number of feature films, documentaries, television series and advertisements in Hindi, Kannada and English. His 1974 Partition classic Garm Hava was nominated for the Palme d’Or at the Cannes Film Festival, and was also India’s official entry to the Oscars. In 1981, he made Bara (Famine), which won the National Award for Best Kannada Film. His other notable works are Kanneshwara Rama (1976), Chitegu Chinte (1979), and Kayar (1992).

Despite his successful career in film and television, Sathyu’s first love has always been theatre, and he has been directing and designing plays for nearly seven decades now. He began his theatrical career with the Hindustani Theatre in Delhi and later became a lifelong member of IPTA Bombay. His most memorable plays are Sarveshvar Dayal Saxena’s Bakri (IPTA, 1978), Qudsia Zaidi’s Sufaid Kundali (IPTA, 1980), and Habib Tanvir and Safdar Hashmi’s Moteram ka Satyagrah (IPTA, 1989). Sathyu has also designed productions for Alyque Padamsee’s Theatre Group, Ebrahim Alkazi’s Theatre Unit, Herbert Marshall’s Civic Theatre, Balraj Sahni’s Juhu Art Theatre, the Indian National Theatre and several other Gujarati, English and Marathi theatre groups of Bombay. In Bangalore, he has designed and directed plays for groups such as Samudaya, Sanket, Nataranga and ADA. He continues to work as an architectural consultant for theatres and cultural venues across the country, and has advised on the building of Ranga Shankara (Bangalore), Kaifi Azmi Academy (Lucknow) and Bal Bhavan (Bangalore).

Sathyu was awarded the Padma Shri in 1975, the Karnataka State Rajyotsava honour in 1982, and the Sangeet Natak Akademi Fellowship in 2015. 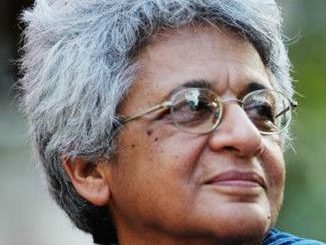 Born on 25 September 1938 in the small Nawabi state of Rampur in U.P. where her father was employed as the Chief Minister and her mother Begum Qudsia Zaidi was a writer of children’s stories in Urdu. She was sent to the boarding school Woodstock in Mussoorie. While she was in school her parents shifted to Delhi where her mother founded the Hindustani Theatre. Shama joined this group as an actress and costume designer. Later she joined the Slade School of Art in London for their diploma in stage design before moving to Germany as an apprentice in Frankfurt and Berlin.

She returned to Delhi in 1961 and worked for Hindustani Theatre before shifting to Bombay in 1965 where she was associated with the Indian Peoples Theatre Association (IPTA).

In Delhi she was an art critic for The Statesman, Patriot and Shankar’s Weekly and has written numerous articles on Film, Theatre and Television, for Cinema Vision, Cinema in India and several other journals and newspapers.

She has contributed as a writer or designer for over 30 feature films, working with directors like Satayjit Ray, Shyam Benegal, M S Sathyu, Girish Karnad, Muzaffar Ali among others.

Shama has also worked on many television series, the most important being BHARAT EK KHOJ (The Discovery of India) and SAMVIDHAAN (the making of the Indian Constitution). She was also instrumental in setting up an Urdu television channel for the ETV Network. 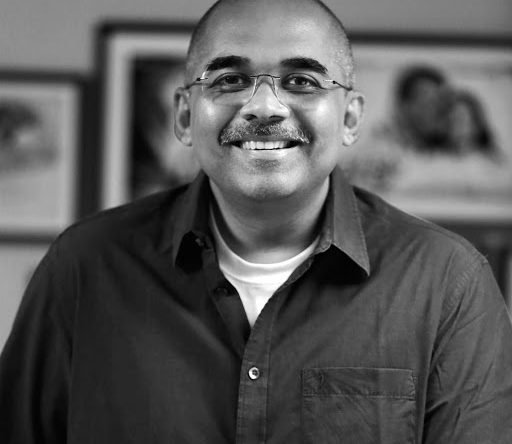 Baradwaj Rangan is a National Award-winning film critic. He has authored Conversations with Mani Ratnam and Dispatches From the Wall Corner. His long-form story on Vikram was featured in The Caravan Book of Profiles, as one of their “twelve definitive profiles.” His short story, The Call, was published in The Indian Quarterly. He has written screenplays and works for theatre. He teaches a course on cinema at the Asian College of Journalism, Chennai. 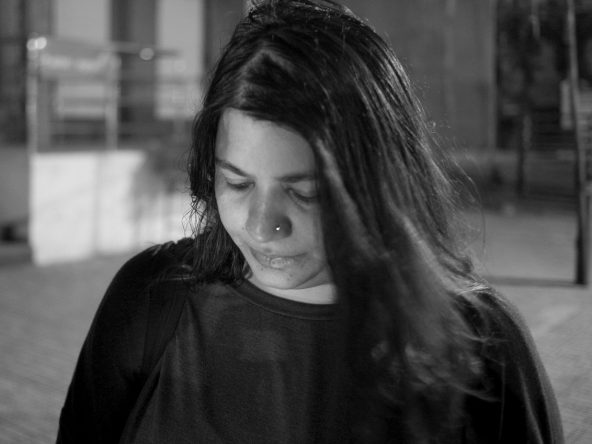 Shai Heredia, filmmaker and curator, is the founding director of Experimenta, the moving image art biennial of India, which has gained international prominence as an influential platform for experimental film and video. She has curated for film festivals and art venues worldwide, and most recently was the programmer of the 65th Robert Flaherty Seminar. Her award winning films I Am Micro and An Old Dog’s Diary co-directed with Shumona Goel, have received critical acclaim, been exhibited widely and won awards.

Heredia has also been a grant maker with India Foundation for the Arts where she set up the Arts Practice and Curatorship funding programmes. Heredia lives and works in Bangalore where she runs Experimenta India, and teaches at the Srishti Institute of Art, Design and Technology.