The legacy of Agha Aly Asker 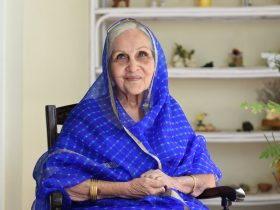 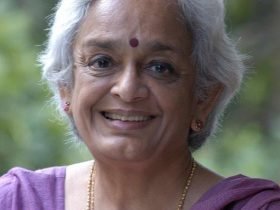 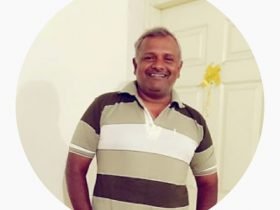 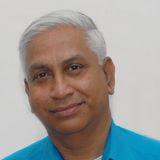 Almost 200 years ago, a 16 year old Persian boy had a dream….of making India his home. He left his privileged life  for an uncertain future in a new country and went on to carve a unique place for himself here through his hard work, dedication and integrity.

Agha Aly Asker was that boy who went on to play an important role in contributing to the history of Bangalore and Mysore State during this period. He is the founding father of the Persian diaspora in Bangalore and to him largely goes the credit of putting Bangalore on the country’s horse racing map and for the many heritage colonial bungalows he built at the behest of Sir Mark Cubbon that define this city’s charm. His most striking achievement was the part he played in securing the Wodeyar gadi for Krishanaraja Wadiyar III’s adopted son, Chamaraja, thwarting the British plan of annexing Mysore.

Syeda Mirza brings to life the many legends associated with Agha Aly Asker and his deep and abiding love for the country that had welcomed him with such warmth and generosity,  his sense of fair play and ‘native’ pride which earned him much respect and admiration from the locals and the British. 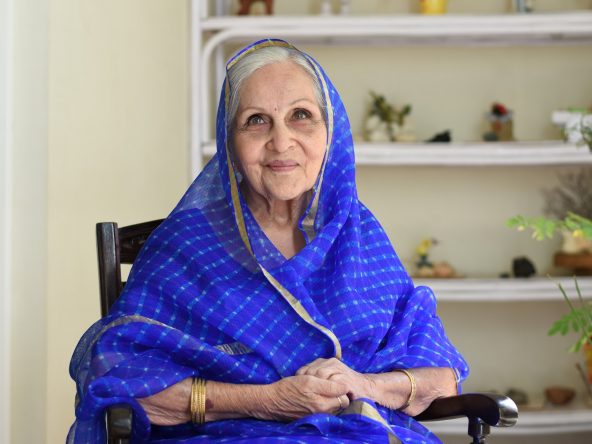 Born in the Hyderabad of the Nizams, Syeda Mirza herself comes from an illustrious lineage that traces its origins to Karim Khan Zand, ruler of Persia from her mother’s side and the Hydaris of Hyderabad, from her father’s side. Her great uncle, Sir Akbar Hydari was the Prime Minister of Hyderabad during the reign of Mir Osman Ali Khan. She did her early schooling at the Manor House School, Seaford, Sussex and graduated from the Mehboobia Girl’s School in Hyderabad.

She married Major Mohammed Mirza of the 61st Cavalry, a direct descendant of Agha Aly Asker who also served as the Commandant of the President’s Bodyguard.

Artistically inclined Syeda expresses her creativity through painting, designing jewellery, calligraphy, cooking and writing. A popular middler with Deccan Herald, her musings reflect her zest for life and all its many wonders.

Syeda lives in Bangalore and is currently busy at work on her next book. 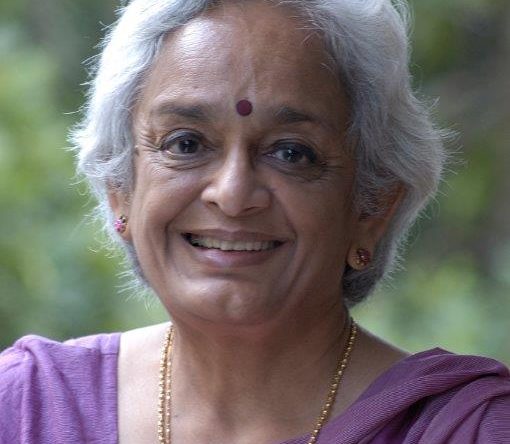 Maya Jayapal is a teacher, writer, columnist and counsellor residing in Bangalore. She has authored four books, including two on Bangalore, Bangalore: Roots and Beyond and Story of a City. Her books are a result of her abiding interest to know more about the place where she lives. She has travelled widely and has spent twenty-four years in Singapore and Indonesia where she wrote her two other books, one on Old Singapore and one on Old Jakarta. In 1993, she returned to India and settled in Bangalore. She is a regular contributor to The Hindu, Deccan Herald and other magazines. 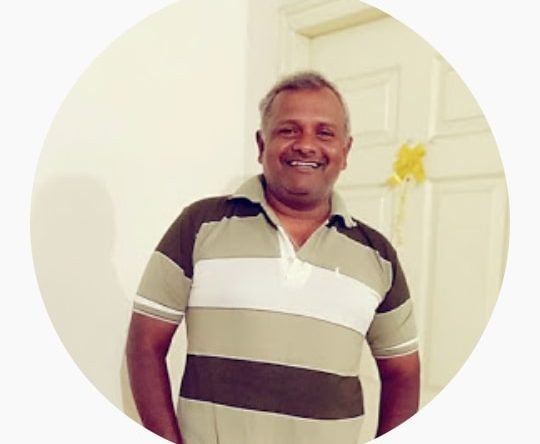