A landscape of war and conflict in contemporary India 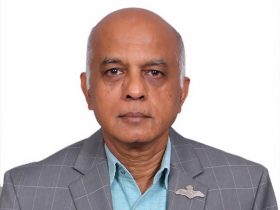 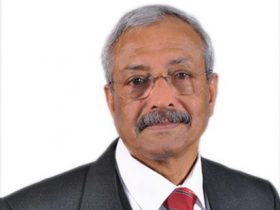 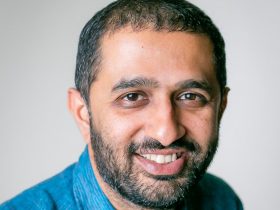 Full Spectrum is a sequel to the author’s first book India’s Wars: A Military History 1947-1971 and takes the narrative of war and conflict in contemporary India forward from 1972 to current times. India’s armed forces have played a critical role in the emergence of India as a flourishing democracy and an emerging power of consequence. And yet, its contribution has been underplayed in most narratives of traditional contemporary Indian history.

Air Vice Marshal Arjun Subramaniam will argue why there needs to be a greater consciousness among Indians about what the Indian military does, both in war and peace, and why it will remain a critical element of statecraft in the years ahead. A Bangalorean himself from Jayanagar, the author will introduce a few veterans from Bangalore who feature in his book. 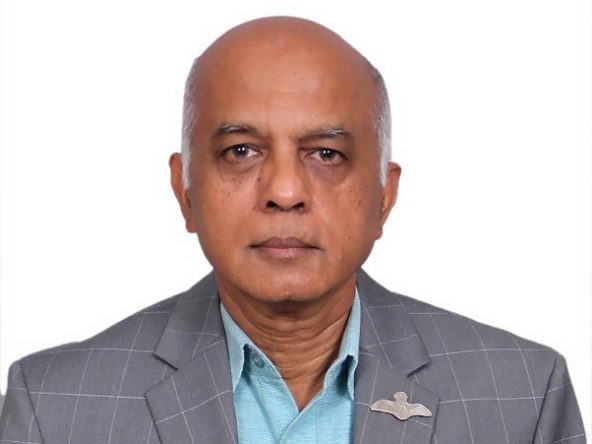 Air Vice Marshal Arjun Subramaniam is a retired fighter pilot from the IAF who has flown MiG-21s and Mirage-2000s. He is also a military historian, strategic commentator and an air power doctrinal expert having crafted the current IAF doctrine in 2012. After retirement from the IAF in 2017, he has been a Visiting Fellow at Harvard and Oxford Universities and a Visiting Professor at the Fletcher School of Law and Diplomacy, Ashoka and Jindal Universities.

He is currently a Mentor & Academic Advisor at the National Defence College and an Adjunct Faculty member at the Naval War College. He has lectured extensively at a wide range of Universities and think tanks in India and abroad including Harvard, MIT, Georgetown University, Oxford, Carnegie Endowment, RUSI and the International Institute of Strategic Studies. He is the author of ‘India’s Wars: A Military History: 1947-1971’ and its newly-released sequel titled ‘Full Spectrum: India’s Wars 1972-2020. 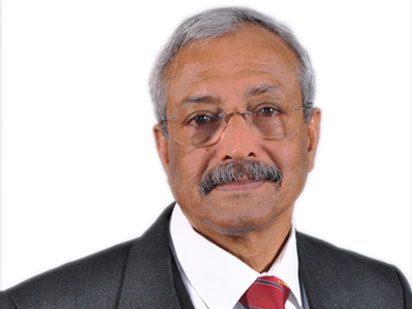 Lt Gen Menon joined the Indian Army in 1972. He has extensive operational experience in commanding counter-insurgency operations in Central, North and South Kashmir. He was the Major General Staff of the army’s Northern Command responsible for operations in J&K and the Commandant of the National Defence College, New Delhi. After his retirement in 2011, he continued in government as the Military Advisor and Secretary to Government of India and from 2015 as Officer on Special Duty in the National Security Council Secretariat.

He has a PhD from Madras University for his thesis “Limited War and Nuclear Deterrence in the Indo-Pak context”. He was appointed by the Union Cabinet as a member of an expert group for the creation of the Indian National Defence University.

Lt Gen Menon has been decorated with three Distinguished Service awards – PVSM, AVSM and VSM.
Post-retirement, he continues to teach and research, with a special focus on the role of force in statecraft. 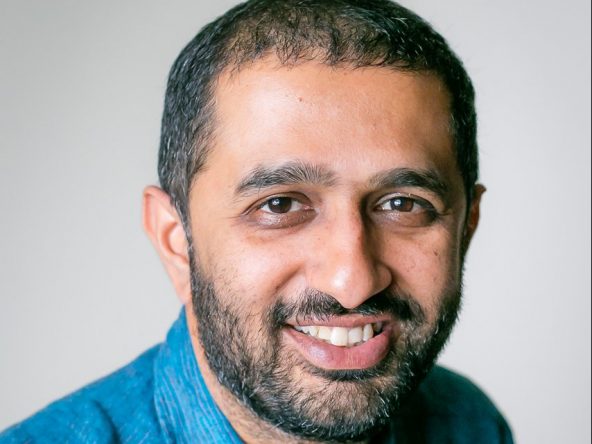 Nitin Pai is co-founder and director of the Takshashila Institution, an independent centre for research and education in public policy. His current research includes space policy; geoolitics of the Indo-Pacific and information politics. He teaches international relations and public policy at Takshashila’s graduate programmes.

Pai is a regular columnist for Mint and The Print and co-editor of the upcoming book “India’s Marathon – Reshaping the Post-Pandemic World Order.”

He is currently a member of the Karnataka Chief Minister’s Vision Group on Higher Education. He was a gold medalist from the National University of Singapore’s Lee Kuan Yew School of Public Policy, an undergraduate scholar at Nanyang Technological University, and an alum of National College, Bangalore. Before founding Takshashila, he spent more than a decade at the Singapore government as a policymaker in the technology sector.