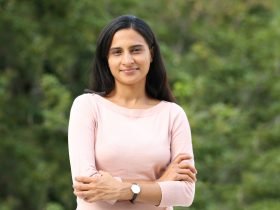 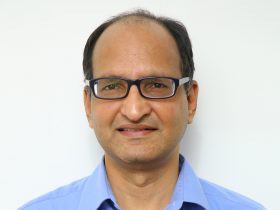 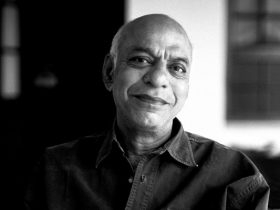 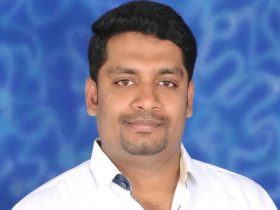 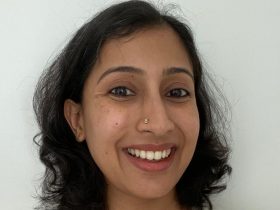 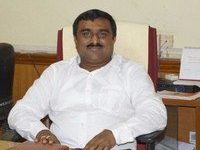 The Gig Economy is characterised by economic activity based on short-term or temporary labour contracts, as opposed to permanent employment, typically in the service sector. The rise of app-based companies has created a new economic model which deems workers to be independent contractors, rather than employees. While this allows for low-barriers to entry and exit to the field, it exempts gig workers from protections conferred by employment laws including minimum wage, overtime and other benefits.

The Covid-19 crisis in particular has brought into sharper focus the precarious conditions that gig workers are subject to. Platform workers engaged in grocery delivery, food services, taxi services etc. have been acting as essential workers on the front lines – providing services in the midst of the pandemic, without safety nets like hazard pay, sick leave, health and safety provisions. This is in large part due to the lack of clear regulation that caters to the nature of platform-based work, leaving it in a regulatory grey-zone.

While the gig economy is geared for flexibility and efficiency of service delivery, it raises pressing, significant questions – How do we define who a gig worker is? What kind of protections do platform / gig workers need? How does regulation / policy strike a balance between flexibility of platform-based work and uncertainty owing to its precarious nature?

About the Bengaluru Solutions Series

Vidhi Centre for Legal Policy and Citizen Matters in collaboration with the Bangalore International Centre have organised the ‘Bengaluru Solutions Series,’ an ongoing citizen engagement initiative to discuss pressing urban issues in the city. Each edition is dedicated to a theme, based on which a panel discussion with representatives from relevant stakeholder groups is organised. In the previous editions of the series, the themes have been women’s safety in Bengaluru, the groundwater situation, disappearing greenery and deteriorating air quality in the city. For the fifth edition of the series, the theme selected is the issues of protections for gig economy workers in the city. 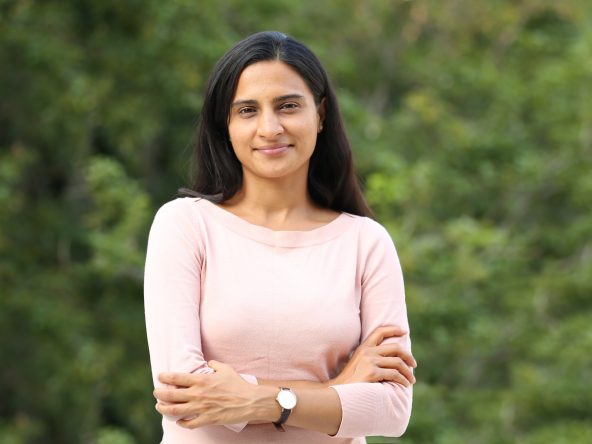 Dr. Vidhya Soundararajan is an applied micro-economist who focuses on Labor Economics and Development Economics. She studies labour institutions and policies/ regulations, and their collective implications for workplaces and workers in developing countries. Improving overall employment levels and worker welfare, understanding and alleviating impediments to workplace productivity growth are running threads in her research.

She obtained her PhD in Applied Economics from Cornell University in 2016, and has previously worked with the World Bank and the erstwhile, Planning Commission of India. 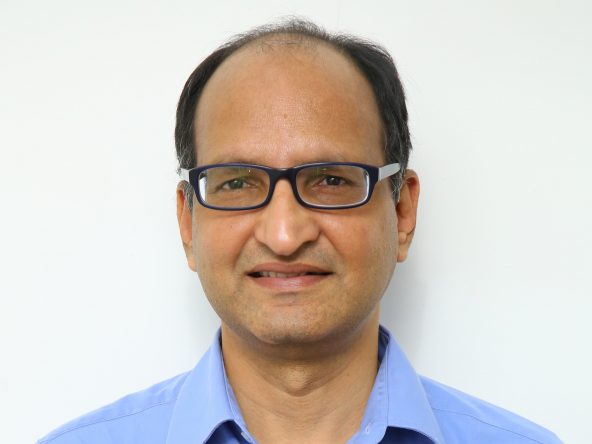 Hari T N is the Head of Human Resources at BigBasket, one of India’s largest online supermarkets. In his successful career of over 30 years, he has performed several roles in line management and HR. He has worked with multiple start-ups / scale-ups and has been through four successful exits in different industries. 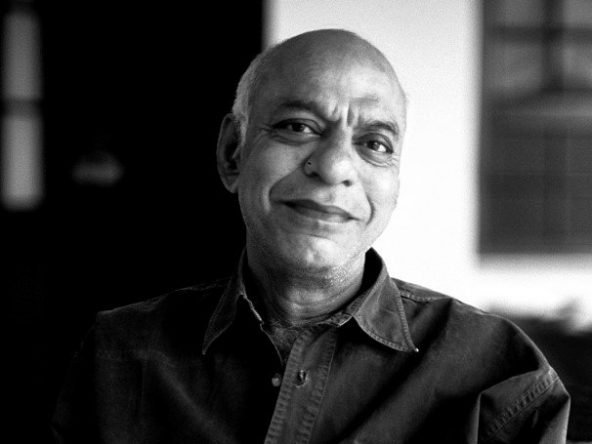 T R Gopalakrishnan, has worked as the former Editor-In-Charge of The Week, the country’s leading English weekly newsmagazine, based in Cochin. He had worked with The Week for 35 years, 29 of them as the magazine’s editor, during which the magazine reached its highest ever circulation as per ABC. As an editor, he had overall responsibility for content selection and presentation, managing an all India editorial team of 90+ journalists. Prior to this, he has worked at the Motherland, followed by stints at India Today and Hindustan Times. 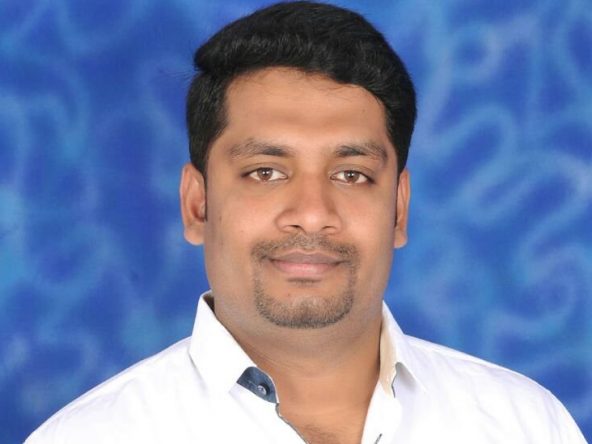 Tanveer Pasha has been serving as the President of the Ola-Uber Drivers and Owners Association, with a membership of 55,000 – 60,000 drivers. He has been involved in building awareness of rights amongst drivers, seeking financial betterment, and engaging with the government in advocating for their concerns. 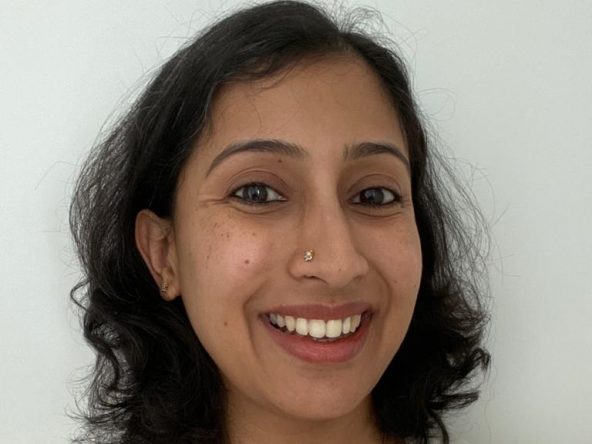 Dr. Sarayu Natarajan is the Founder of Aapti Institute. She has a background in management consulting (McKinsey and Company), venture investing (Elevar Equity), program development and management (Gray Matters Capital), and academic research. She has a PhD in Political Science from King’s College London, a Master’s in Public Policy from the School of International and Public Affairs (SIPA) at Columbia University, and a arts and law degree from the National Law School of India University, Bangalore (NLSIU). She is also the co-host of the Ganatantra Podcast.