The Man and His Mission 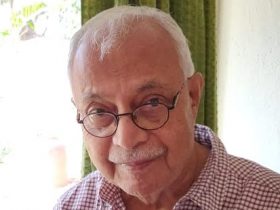 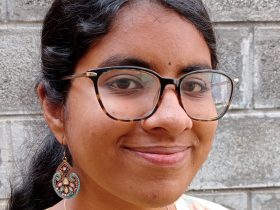 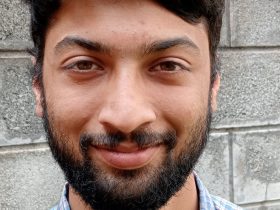 “Do any deserve liberty who are not ready to give it to others?”

Recalling the life and work of Swami Vivekananda on his 160th birth anniversary.

Finding Ananda is one in a series of COURTYARD THEATRE plays developed in Bangalore Little Theatre in the recent past. The basic idea of the programme is to take theatre to the people in a variety of spaces. To do that BLT has taken some of their most successful plays from the past – all entertainers – and converted them to a Storytelling Theatre format, with just two actors presenting the entire play. 9 plays have been converted so far into the two-actor format. The name of the programme is inspired by the Courtyard in Thakur-badi, Tagore’s ancestral home in old Calcutta. Finding Ananda was an original play script developed as a part of the celebration of Swami Vivekananda’s 150th birth anniversary year in 2013. It generated great interest in Bangalore after its three runs between September and 2013 and January, 2014. BLT has now developed a Courtyard Theatre format of the play for presentation by two actors

The play moves away from the conventional hagiographic view of Swami Vivekananda to an emphasis on his universal spiritual perspective, and highlights Vivekananda’s commitment to action for addressing pervasive social issues in society. The play also highlights the nurturing socio-cultural context of the Bengal Renaissance that shaped many lives at that time.

Vivek is a young Indian-American in Chicago, sent to India by his parents to discover his roots – a common phenomenon among first generation Indian emigrants. They know the director of a Vivekananda theatre project and request an internship for the boy in the project. Vivek arrives in India a skeptic. In the process of debate and interaction with the project team he finds ananda. He is transformed and decides to stay back longer to work with a rural development programme committed to Swami Vivekananda’s ideals of service.

The performance will be followed by a Q&A. 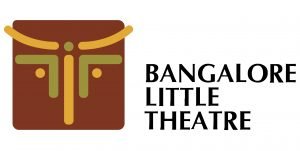 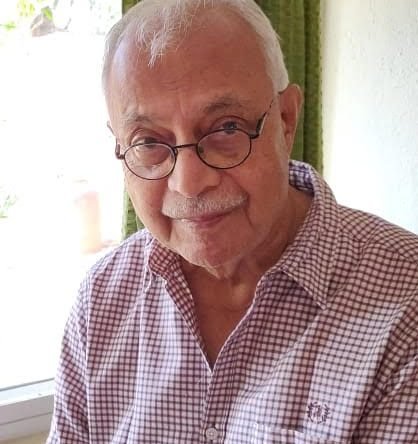 Vijay Padaki was a Founder-Trustee of Bangalore Little Theatre Foundation. After active participation in productions of the group in early years, he shifted his interests to writing, training and developmental activities in later years. Many of the long term programme thrusts of BLT were conceived and initiated by him. He has written over 50 plays and is the Series Editor of BLT’s monumental publication project bringing out 10 Volumes of plays. 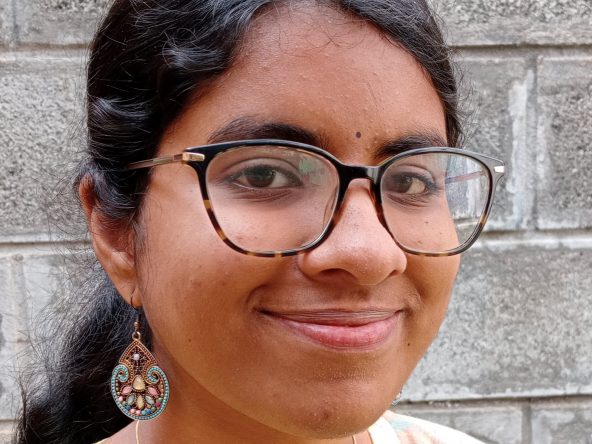 Anusha Bhaskar took part in BLT’s Monologue Circle and has been involved in BLT projects after that. This is her first Courtyard Theatre performance. She is a student of Media and Communications in Mount Carmel College. 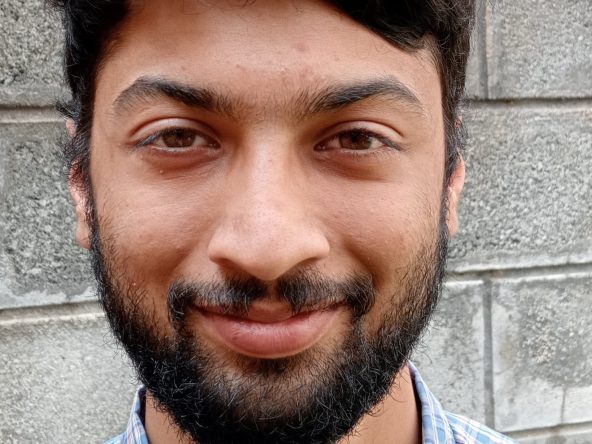 Aniruddh G took part in SPOT 2018 and worked on Chekhov’s short sketches as part of that group’s production. This is his first Courtyard Theatre performance. A lawyer by profession, he is currently a Senior Legal Associate Operations in Exela Technologies.