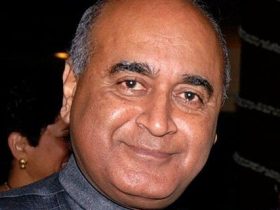 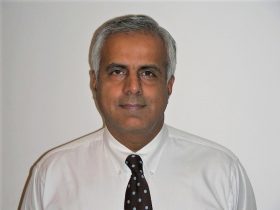 Lieutenant Markandan (Mark) Pillai was commissioned into the Bombay Sappers in 1941 and sent to the Malaya theatre soon after. He was in Singapore when the city fell most unexpectedly to the Japanese in February 1942. He was determined to escape and on his second attempt some weeks later, he and two companions escaped and found their way north through Malaysia, Siam and then Burma. Two of them reached Allied Lines in Assam many months later. He was awarded the Military Cross for his efforts. This is the story of his remarkable escape by train, foot and boat with no financial resources, written by him a few years later and published by his children decades later after his retirement and death. 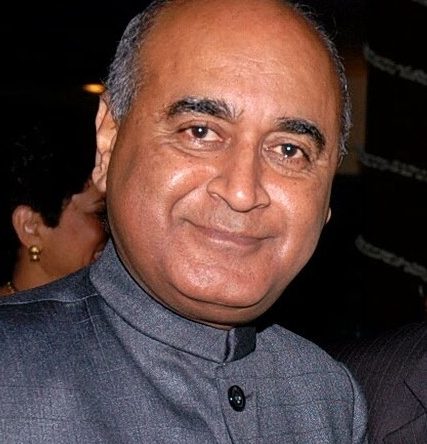 Rear Admiral Sampath Pillai served in the Indian Navy for 40 years, retiring as CMD of Goa Shipyard in 2005. He served afloat in operational  assignments in various ships in Indian waters and also in Somalia and Bangladesh. He served ashore in mainly  tri-service training colleges in the country and abroad. His operational commands included IN ships Shardul, Beas, Rana and the Indian Naval Flotilla, Somalia in ’92-93. 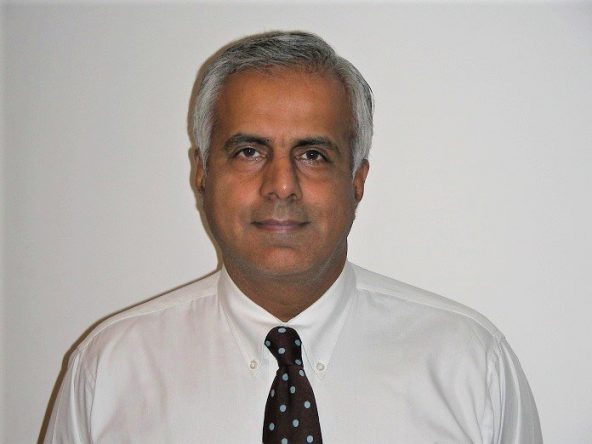 Viju Parameshwar is currently an advisor and mentor after retiring in 2016. His last position was President & CEO of Klüber Lubrication India and General Manager & Vice President of Chem-Trend Chemicals Co, both subsidiaries of Freudenberg Group of Germany. He was also a member of the Global Executive Board and Regional Management Board of at Klüber, and on the Global Executive Committee of Chem-Trend. Previously he held senior leadership positions at Tata Administrative Services, Hindustan Lever Limited, the Indian subsidiary of Unilever and Bombay Burmah Trading Corporation, a multi-business, multinational organization. 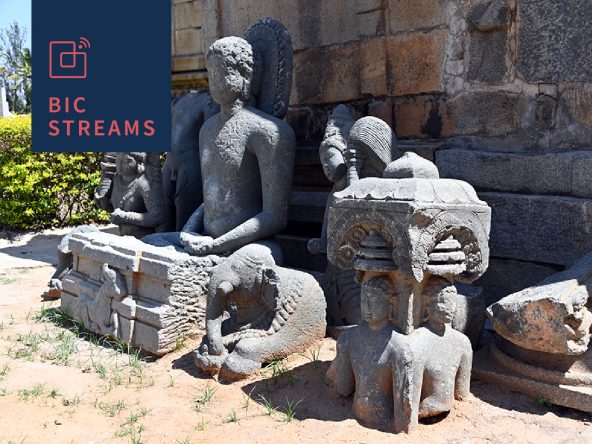 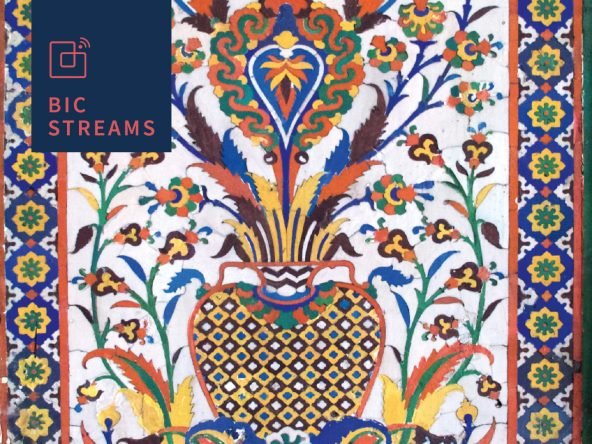 A Cosmopolitan Yet Local Tradition

Glazed Tiles in the Decccani Sultanates