Early Tamil Cinema and the Making of Modern Bharatanatyam 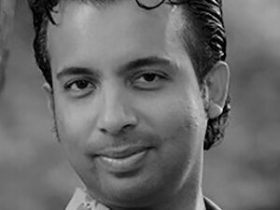 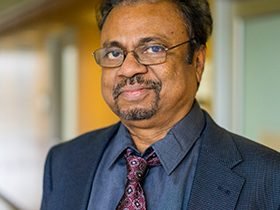 Focusing on the entangled histories of dance and cinema in South India, this session based on the book ‘Celluloid Classicism: Early Tamil Cinema and the Making of Modern Bharatanatyam’ recasts the making of modern Bharatanatyam from the vantage point of early twentieth century Tamil South Indian cinematic history. Building on ideas of intermedial exchange, this talk illustrates how staged performances of Bharatanatyam in this period were deeply and irrevocably affected by cinema, and representations of dance in cinema were constructed in dialogue with the new morality and aesthetics of the reconstructed Bharatanatyam. This talk argues for a new, critical reading of dance history in South India that takes seriously the shared registers upon which Bharatanatyam and Tamil film were mutually invented between the 1930s and 1950s.

Author Prof. Hari Krishnan will be in conversation with filmmaker and academic Dr. Swarnavel Eswaran. This event will premier on the BIC YouTube page.

In collaboration with Prakriti Foundation 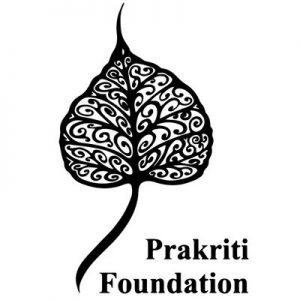 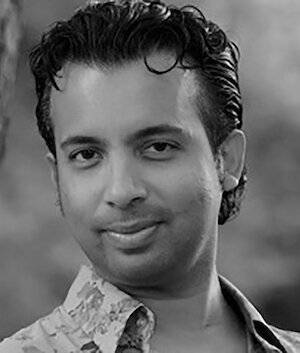 Hari Krishnan is Chair and Professor of Dance at Wesleyan University and is also the artistic director of Toronto based company, inDANCE. He is a dancer, choreographer, and scholar whose work focuses on Bharatanatyam, post-colonial dance, queer dance, and the interface between dance and film studies. His work includes choreographies, performances, and writings that bridge theory and practice, interrogating the boundaries between contemporary and traditional dance forms, and engaging critically with questions of gender, sexuality, and race. His bold and transgressive choreographies have been featured at esteemed national and international venues. Krishnan’s monograph, Celluloid Classicism: Early Tamil Cinema and the Making of Modern Bharatanatyam (Wesleyan University Press, 2019) recently won a special citation from the 2020 de la Torre Bueno© First Book Award Committee of the Dance Studies Association. The book has been hailed as “an invaluable addition to scholarship on Bharatanatyam.” 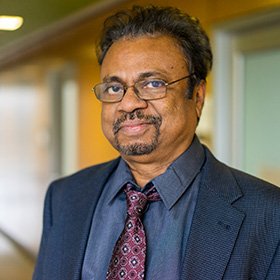 Dr. Swarnavel Eswaran is an associate professor in the Department of English and the School of Journalism at Michigan State University. He is a graduate of the Film and Television Institute of India, the premier film school in Asia, and the prestigious film studies program at the University of Iowa. He is an accomplished filmmaker, and his recent documentaries include Tsunami: Waves from the Deep (2018), Hmong Memories at the Crossroad (2016), Migrations of Islam (2014), and Unfinished Journey: A City in Transition (2012).  His research focuses on the history, theory, and production of documentaries, and the specificity of Tamil cinema, and its intricate relationship with Hollywood as well as popular Hindi films. His books include Manudamaum Mandiyiduthalum(Parisal, 2019), an anthology of essays on cinema in Tamil and Madras Studios: Narrative, Genre, and Ideology in Tamil Cinema(Sage Publications, 2015). His fiction feature Kattumaram (Catamaran, 2019), a collaboration with Tamil’s cinema’s leading director Mysskin, is currently on the film festival circuit.